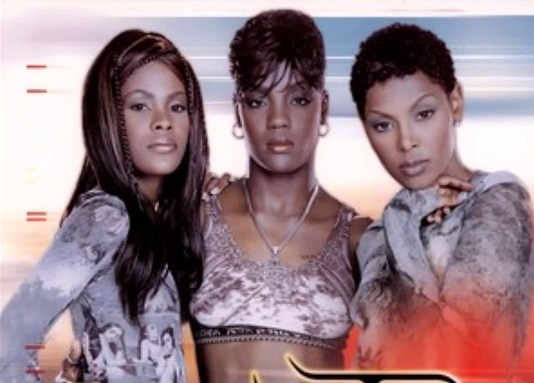 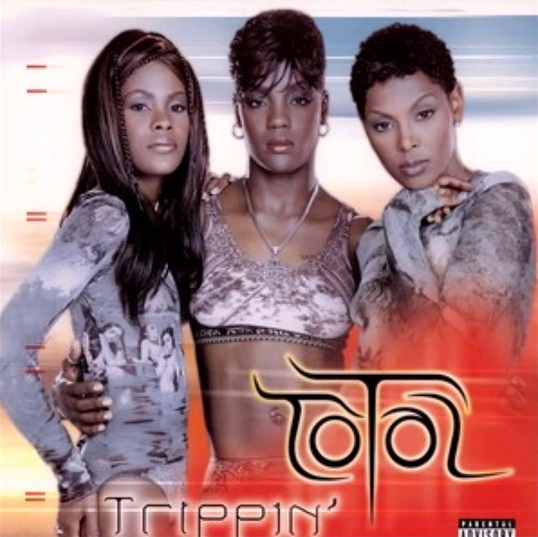 It goes without saying, but Missy Elliott has a real talent for crafting hits from everyone to superstars to emerging artists. She was especially prolific in the late 90’s through the 2000’s, landing hit songs on just about everyone’s album.

One of those such hits landed with Total, the original Bad Girls of Bad Boy Records, with the song “Trippin” which she was also featured on. The song was included on the group’s second and final album “Kima, Keisha, & Pam” which released back in 1998.

Recently, Total just wrapped up performing on the Bad Boy reunion tour with all three original members. There hasn’t been any talk of a new album, but Pam and Kima have each released solo music in recent years.