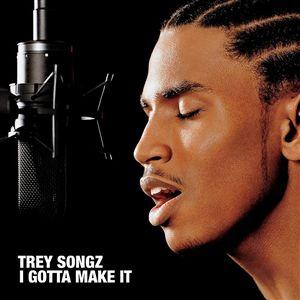 “Only You” is a currently unreleased song by Trey Songz featuring Jay-Z that was recorded prior to the release of his debut album “I Gotta Make It”. The song surfaced around 2004, a year before the budding r&b star would release his first album on Atlantic Records. It’s hard to find any information on why this song didn’t make the cut, though it does feature a sample that could potentially cause clearance issues, but it hasn’t been included on anything he’s put out since.

Trey Songz was not an overnight success by any means, and it really took until his 3rd album “Ready” for him to become a household name. When we interviewed producer Troy Taylor, who has worked with him since the start, he shared some insight into his journey: