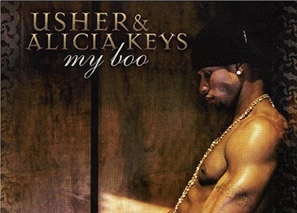 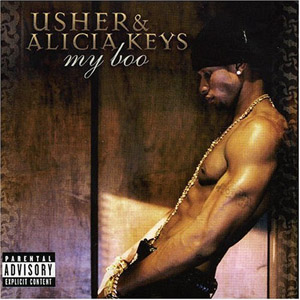 The Neptunes produced unreleased song “Sweet Lies” by Usher was released only on the UK Version of the “My Boo” single featuring Alicia Keys. Although his 2004 “Confessions” album is widely considered a classic from front to back, this song recorded around this time could have easily found a home on there. Vanessa was signed to Pharrell’s Star Trak label at the time, and it’s safe to assume The Neptunes brought her along to lend vocals for this track when producing it. Of course, Chad and Pharrell produced some epic songs for Usher over the years with the most popular being “You Don’t Have to Call”.