Rare Gems: Aaries – All I Ever & Always Remember 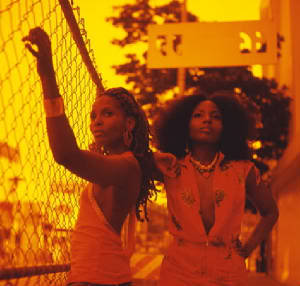 I mentioned I was going to feature this group and a couple of their unreleased singles, so here they are.

The group came up out of Philadelphia and eventually branched on with Musiq and got a chance to sing back up for him on tour.

The group eventually went on to sign with Atlantic Records and prepared their debut album “Always Remember.” Unfortunately, the debut album never released, but we are fortunate enough to hear a couple of unreleased tracks that were expected to appear on the album.

The group also collaborated with Musiq on another song I love, “Newness” from his sophomore album.