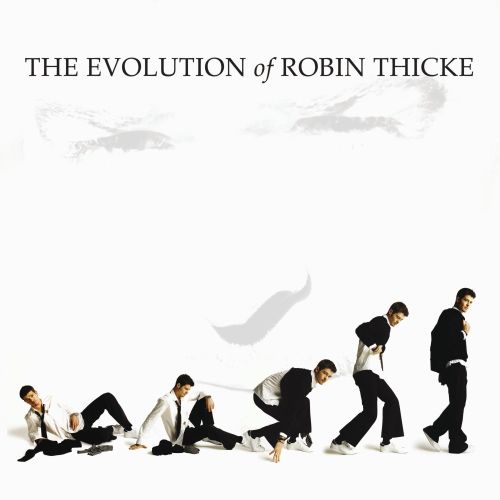 If you listen to these tracks, you could probably guess the period of time they were recorded because they have that rawness Thicke had early on in his career when he released the “A Beautiful World” album and the “When I Get You Alone” single. These were actually on an advance copy of his “The Evolution of Robin Thicke” album and were eventually scrapped. In case you missed it, we also recently did an in depth piece on songs Robin Thicke wrote for other artists in the 90’s before he became a star.