Rare Gem: Ideal – Just Like That (Written by R.L. of Next) 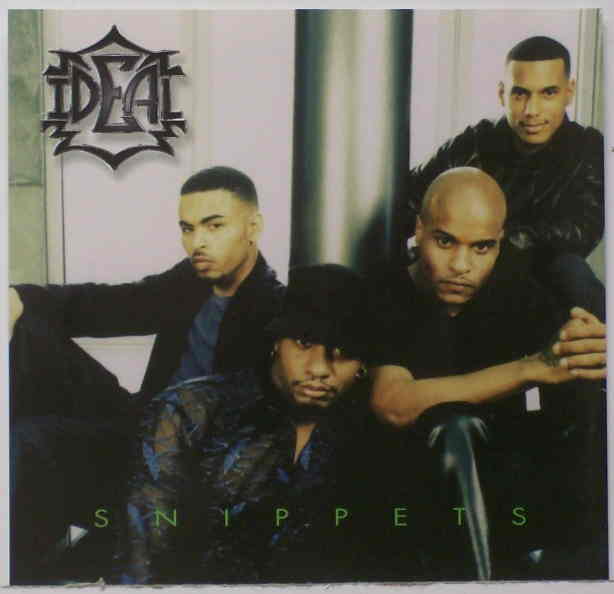 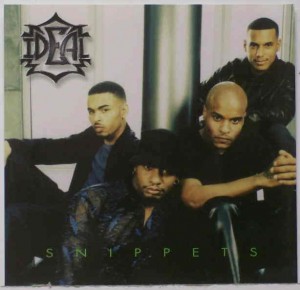 If this song sounds familiar, that’s because it was actually released, just not by Ideal. R.L. had a part in the writing and production of this song and it eventually ended up on Next’s third album “The Next Episode.” Ideal released only one album back in 1999 which was self titled and featured the hits “Get Gone,” “Whatever,” & “Creep Inn.”