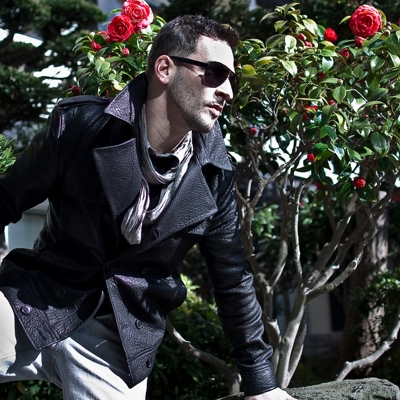 Here is a rare unreleased song by Jon B. from the “Pleasures U Like” era that was actually a bonus track on some versions of the album. In speaking with Jon through the years, he actually said he considers this a personal favorite, and would have made a nice edition on his “B Sides” album.