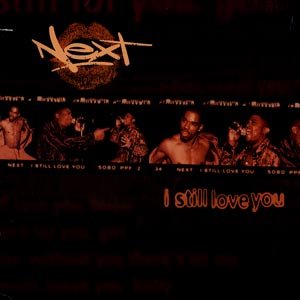 This may not be the rarest of songs, but it is was only released as a remix on the cd single of “I Still Love You.” This is the first of two collaborations Next and Big Pun would make, they also recorded “Sex, Money & Drugs” from the “Slam” soundtrack.