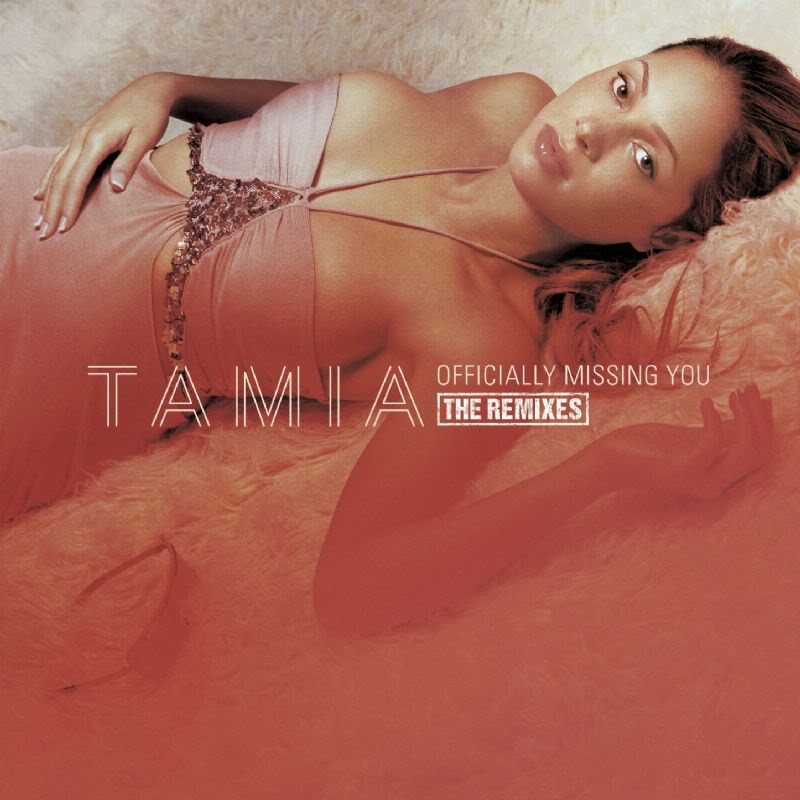 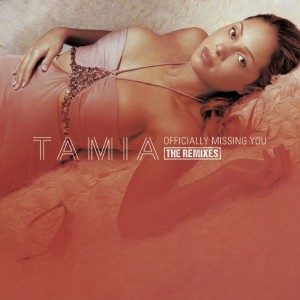 We’re a big fan of this remix which was done very well by Midi Mafia. Maybe it’s because they used elements of a subway which we found to be very creative. This was originally intended to released in 2003 on Tamia’s album “Still,” but that album was changed to “More” and released in 2004 with a different track listing.