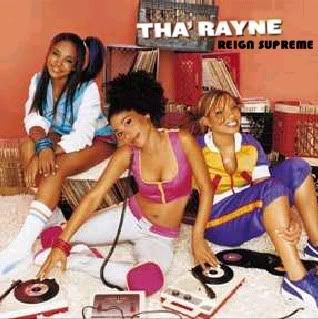 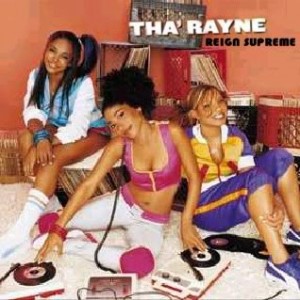 Tha Rayne was a girl group founded by Kay Gee of Naughty by Nature who had intentions of creating the r&b version of Salt N Pepa. You might remember them from appearing on Jaheim’s hit “Fabulous.” Unfortunately, it never worked out for the group; their debut album “Reign Supreme” was shelved and they’ve never officially released an album. “Kiss Me” was a single released by the group in December of 2002 and features one of the first appearances of Lupe Fiasco.