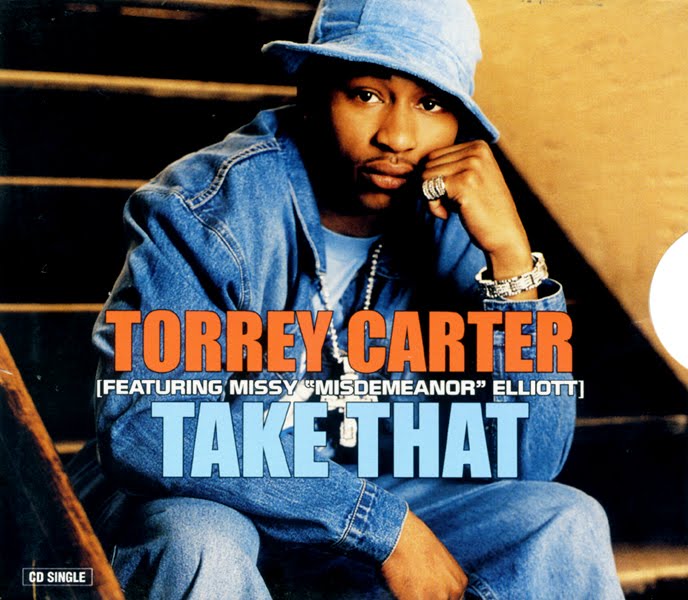 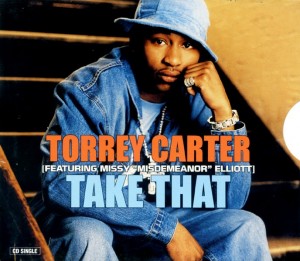 This song is not rare in the fact it was never heard (there was actually a video shot for it), but for the fact it was from a shelved album of an artist who has never released an album to this day.

Torrey Carter, also known as TC, was the first male artist signed to Missy Elliot’s Goldmine imprint. Unfortunately, he would suffer the same fate as many others on Missy’s label and never have the chance to release an album.