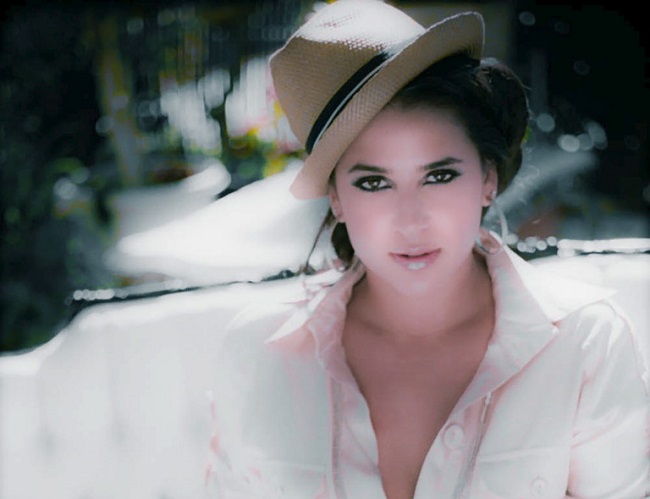 Vanessa Marquez is a singer who was signed to Star Trak Records back in the early to mid 00’s but never ended up releasing an album. During her career, she sang backup on Neptunes produced tracks by Justin Timberlake (Rock Your Body), Nelly & Bow Wow. Here is an unreleased song recorded around 2003 that was presumably from her scrapped debut album. We had a chance to interview her in the past, and she shared some great insight into her music career.