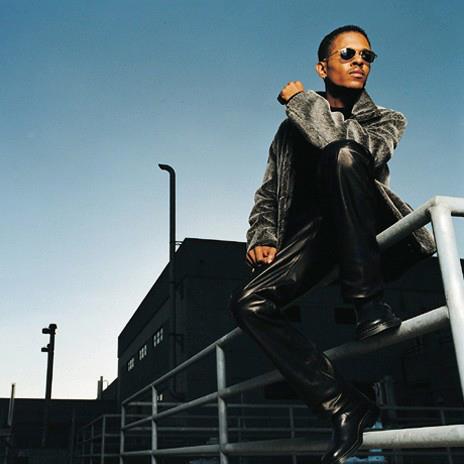 We’re saddened to announce the passing of another 90’s R&B singer. Jesse Powell, who is best known for his single “You”, has unfortunately passed away at the age of 51. This was confirmed by his sister Tamara Powell via Instagram.

Powell made his mark on R&B after signing with Silas/MCA in the mid 90’s and releasing his self-titled debut album. The album featured the lead single “All I Need”.

His sophomore album “’Bout It” was released in 1998 and became his most successful release as the project sold went gold. Along with the hit single “You”, he also had another big single with the record “I Wasn’t with It”. Jesse released two more albums afterwards before disappearing from the spotlight.

Although there isn’t a lot of information about what he was up to before his untimely death, what we do know is that he was an incredibly talented artist that definitely impacted R&B fans all over the world. We will continue to celebrate his legacy and bring awareness to those who may not have been familiar with his music.