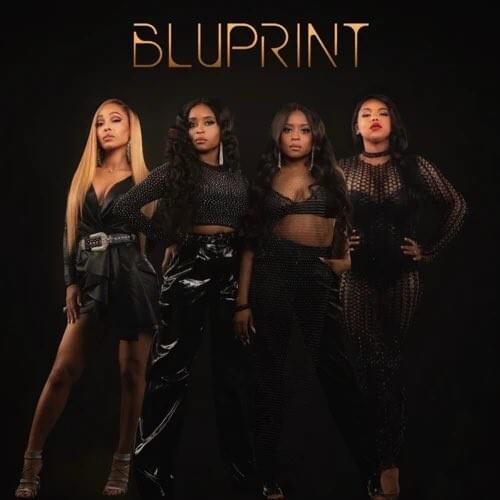 After being on BET’s reality show The Encore for the past few weeks and seeing numerous changes within the group, the members of Cherish (Felisha, Fallon), Blaque (Shamari), 3LW (Kiely) and Total (Pam) have finally released their brand new project “BluPrint” which is also the name of this super group.

The six song project contains production and writing from Kosine, Elijah Blake as well as the girls from the group. Past members of BluPrint such as Aubrey O’Day from Danity Kane and LeMisha Grinstead from 702 also have writing credits on some songs on here.

We also spoke to Fallon and Felisha of Cherish recently about the show and why they decided to be part of it. This is what Felisha said:

Our fans. There’s so many of them out there that have no idea where we’ve been. Fallon and I had a talk before we did the show. We were like “This would be amazing for our fans” because they would be able to find us and follow us. Also just the idea of working with other women that have been through what we’ve been through or have similar stories. We didn’t all cross paths in the industry before, but now we’re coming together today. I thought that was dope.

Stay tuned tonight for the season finale of BET’s The Encore.