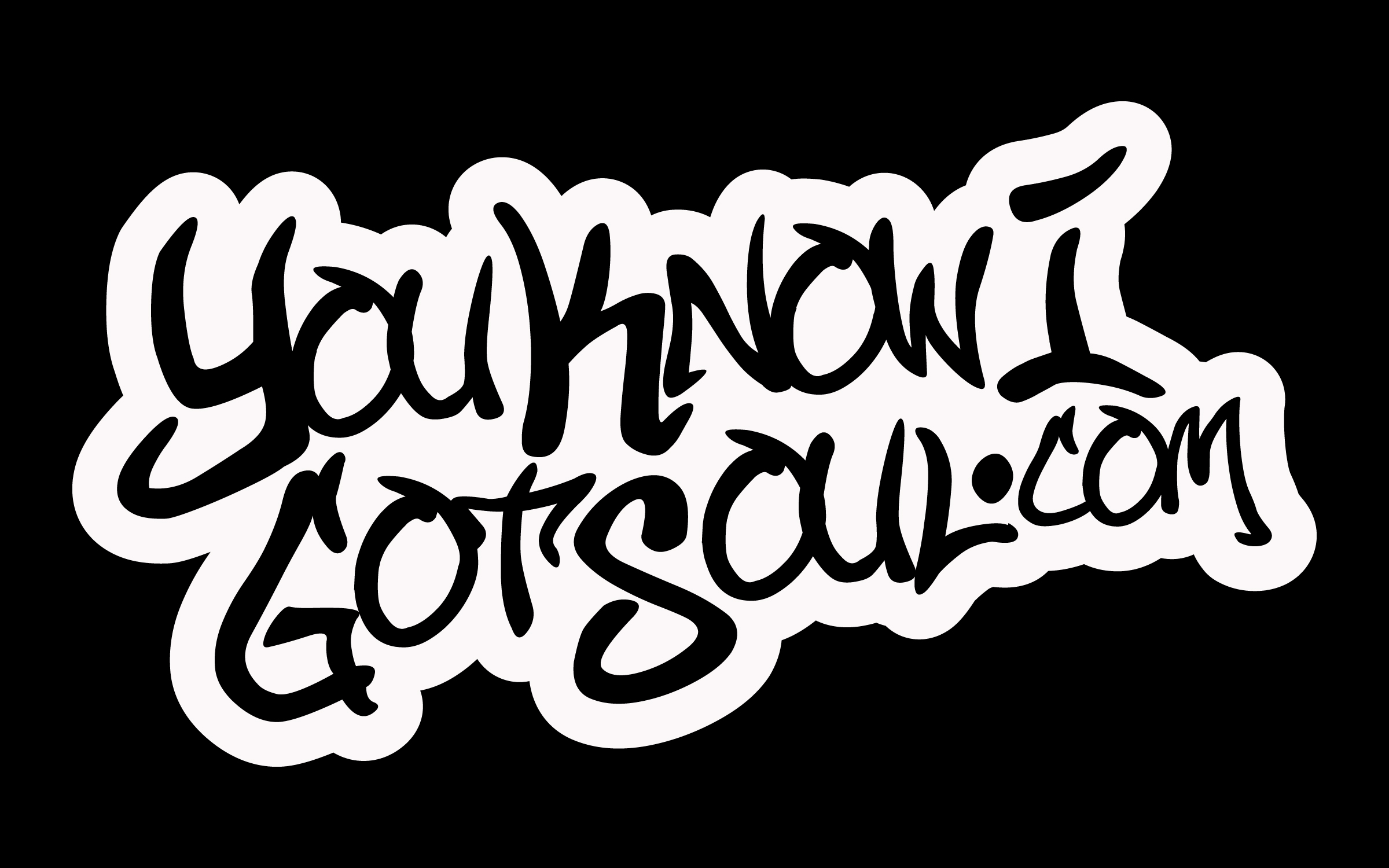 Tom is away for this episode, but Edd is back to give you the real. We start off the podcast by discussing a list we found online that talked about singers that can’t actually sing. Some of the artists on the list included Alicia Keys, John Legend and Edd’s favorite artist Keith Sweat. We also discuss why some of these artists don’t deserve to be on the list. Afterwards we talk about 90’s R&B groups and why it’s hard to show everyone love on their podcast. We’ve heard some complaints that we don’t talk enough about groups like H-Town, but there’s only so much that we can talk about in an hour each week.

We also talk about Keyshia Cole’s new single “You” featuring French Montana and Remy Ma. We talk about the expectations that we have for her upcoming project after the disappointment that was her last release “Point of No Return”. Kyle brings up that Keyshia Cole randomly blocked us on Twitter, so we try to figure out what we did.

Afterwards we talk about the reunion of 112. On their Instagram page, they previewed a song that sounded like trap music so Edd goes on a rant about veterans trying to record with the trap sound. We talk about Missy Elliott’s new single “I’m Better” and why having the Migos on the song wouldn’t be a good idea.

We take some time to rank Mariah Carey’s discography from worst to best. Edd actually wrote a whole post about her discography, so we give you the condensed version on the site. From albums like “Glitter” to “Music Box”, we highlight the best and weak parts of each album. You’ll have to find out for yourself where we rank each album.

For the food discussion, we talk about all day McDonalds breakfast and how it’s finally becoming a thing in Canada.