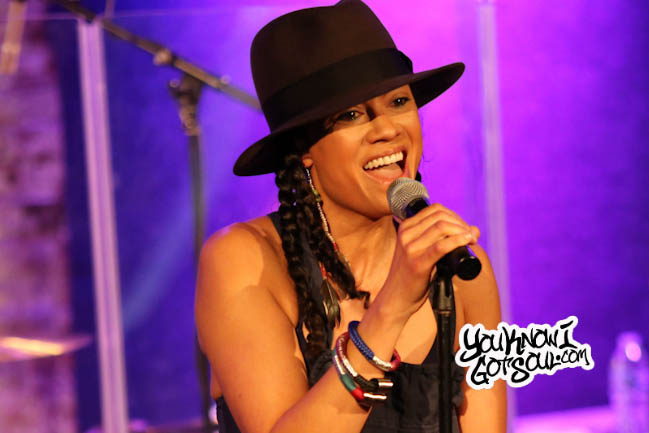 Last night at the City Winery in NYC, Amel Larrieux returned home to perform back to back shows. The venue provided a perfect intimate setting to mesh with Amel’s soothing sound, and that made the night even more special. Back by her four piece band, Amel performed what she called a very loose set, selecting songs based on how she felt as the show went on. She performed songs spanning every era of her career, most of which were very acoustic and mellow, but each drew near standing ovations. Amel’s beautiful angelic vocals were truly the star of the night, and tonight was a reminder of how special of a talent she is. 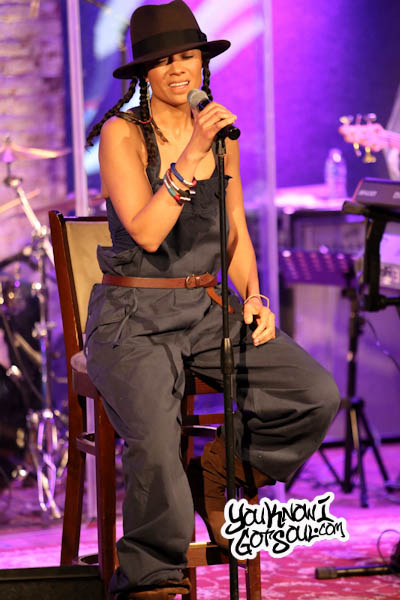 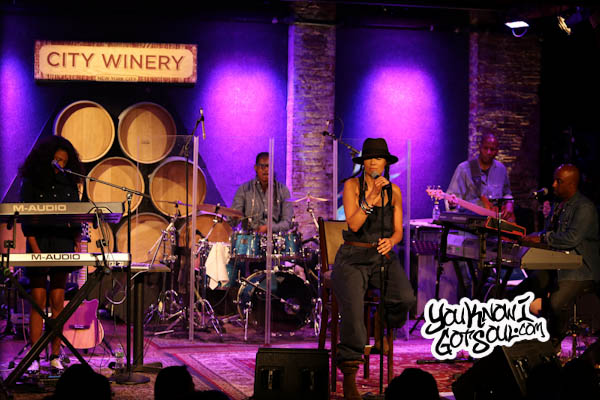 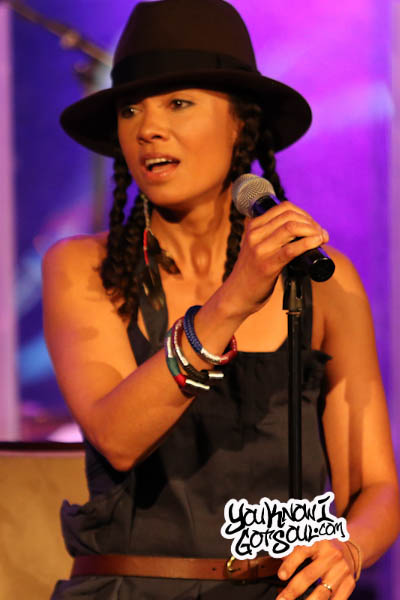 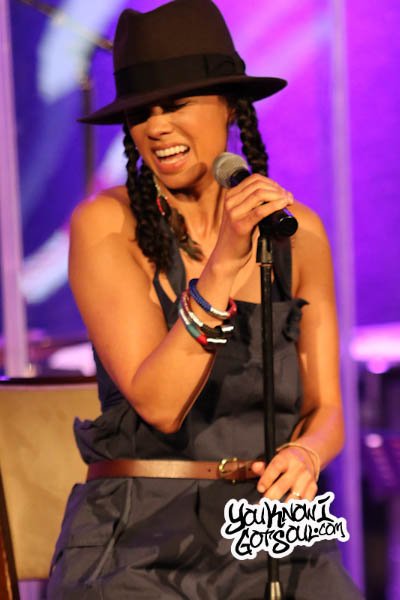 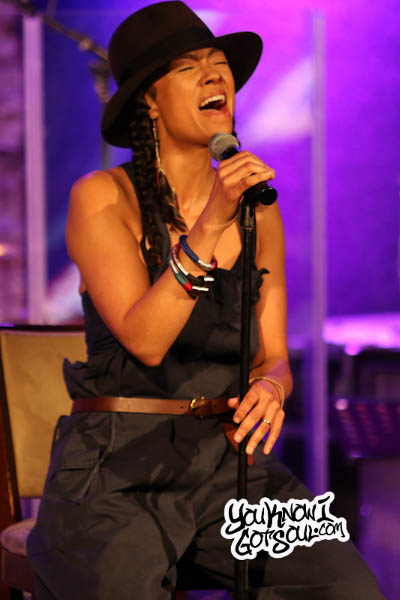 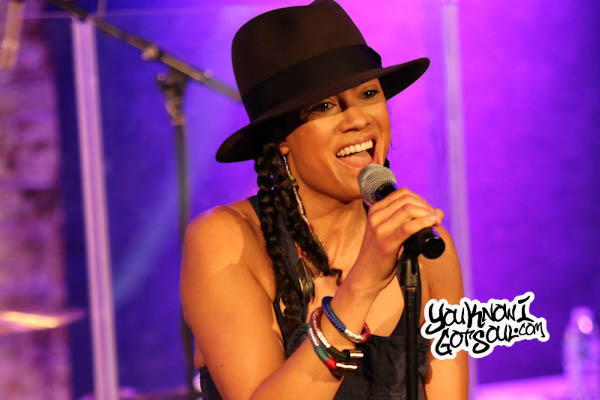 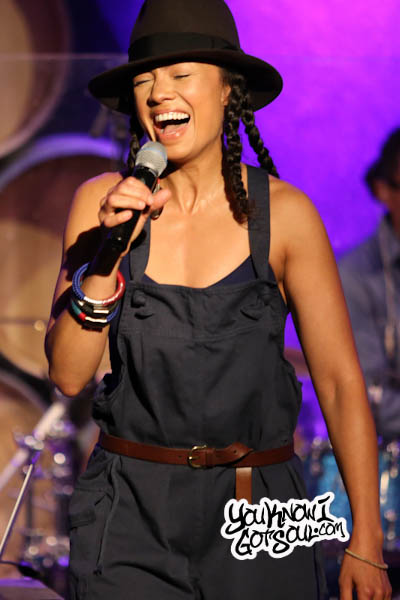 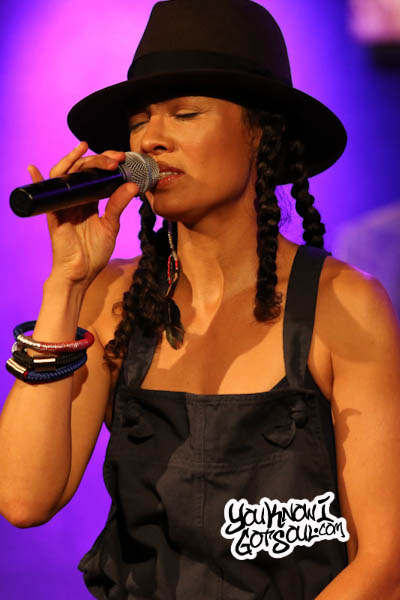