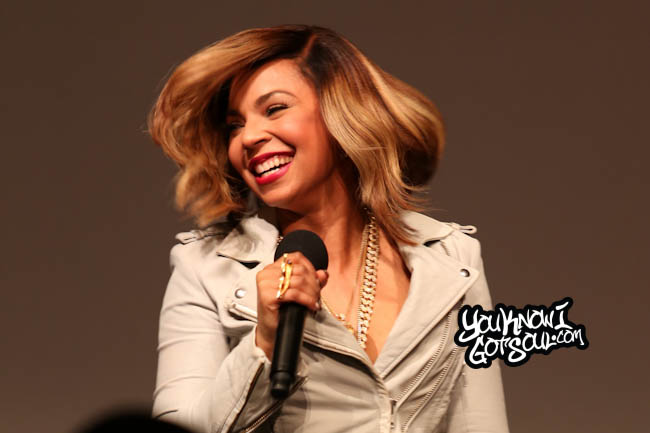 To commemorate the release of her new album “Braveheart”, Ashanti took part in the “Meet the Musician” series at The Apple Soho store in NYC. As part of the format, Ashanti took questions from the host as well as fans about her new album, life, and other business ventures. She wrapped up the evening with a performance, touching on many of her hits including “Foolish”, “Happy” and “Rock Wit U” as well as music from her new album like “Nowhere”, “She Can’t” and “I Got It”. What made the evening extra special was that fans who had packed the store were singing right along to the new songs even though the album had just released. Ashanti’s fifth album “Braveheart” is in stores now. 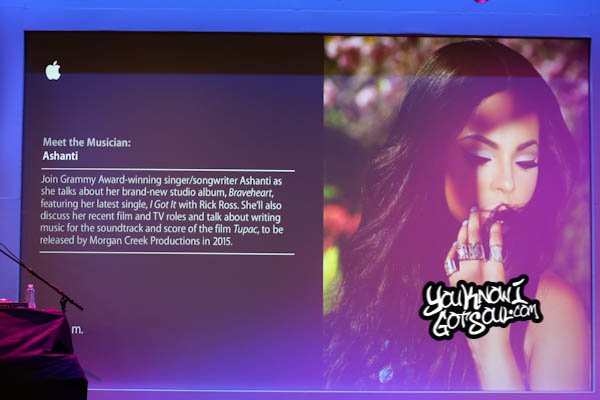 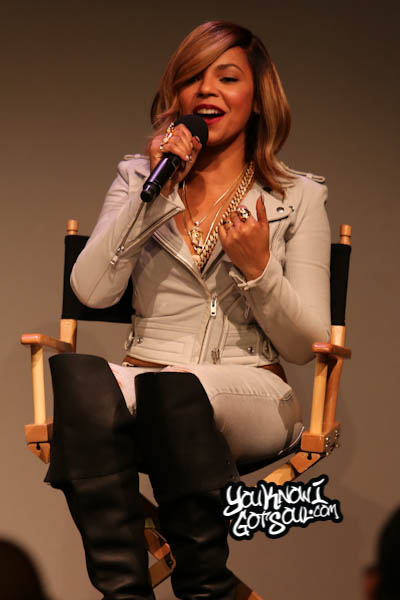 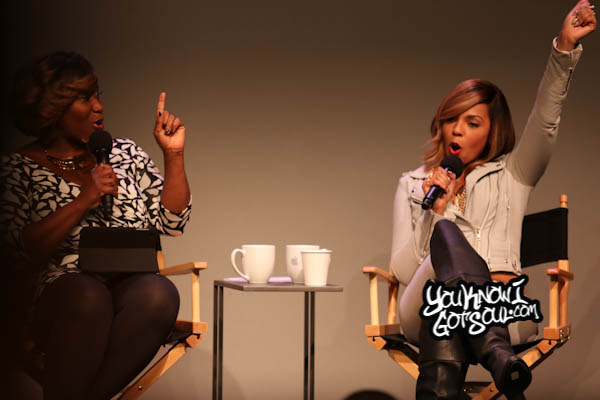 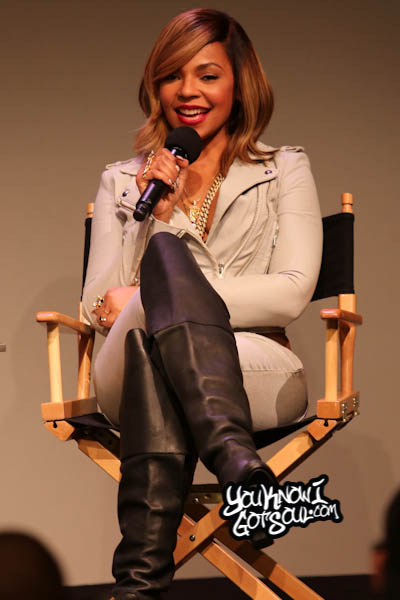 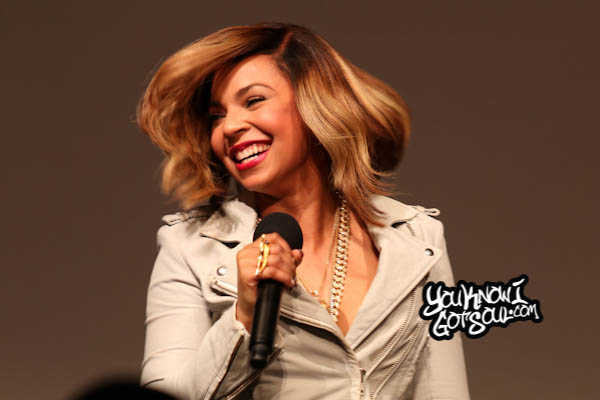 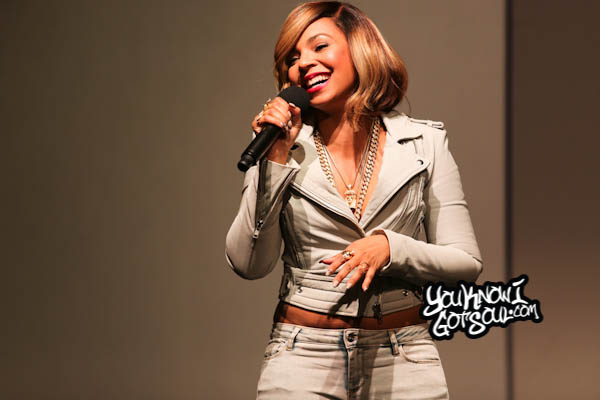 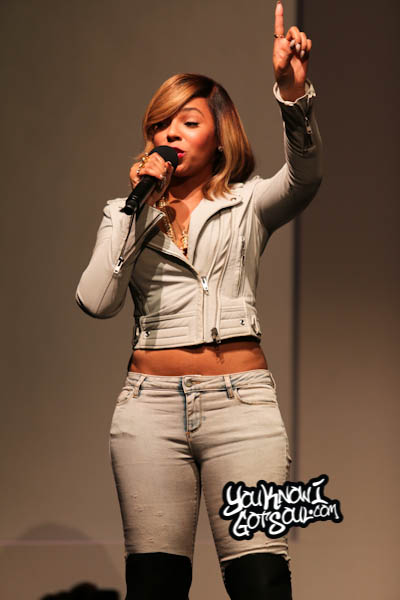 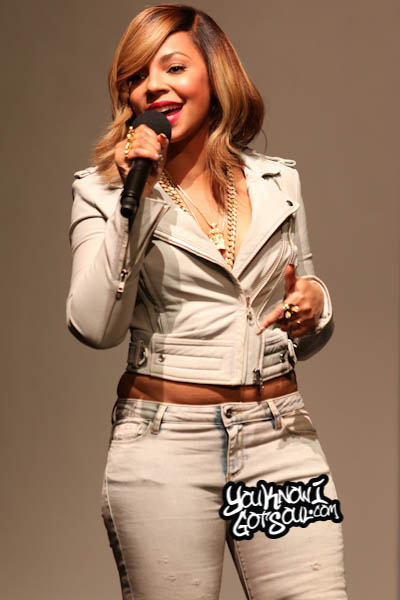 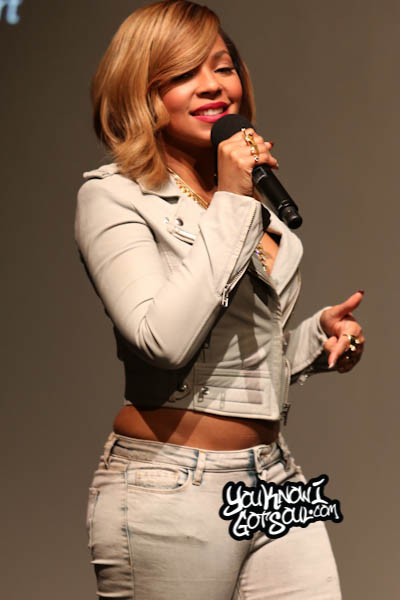