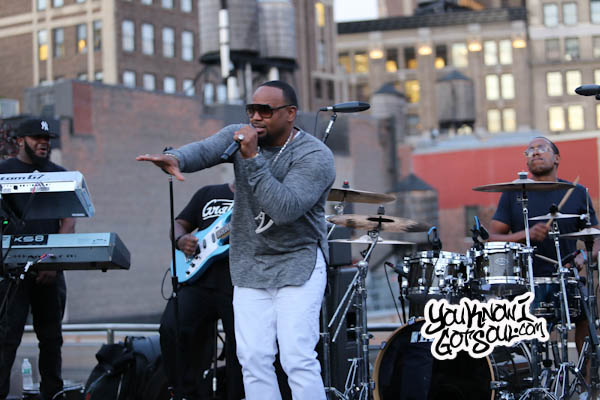 As part of a special showcase on the rooftop of the Capitol/Caroline Records building in NYC, Avant and Vivian Green performed new music and showcased some of their timeless classics. While guests enjoyed specially made cocktails on the picturesque rooftop courtyard, Rotimi hit the stage first and brought out special guest 50 Cent to perform their single “Lotto”. Vivian Green followed, and after being introduced by her label head Kwame, she performed her classic “Emotional Rollercoaster” as well as current single “Get Right Back to my Baby” and new song “I’m Not Broken”. Both of the latter songs are from her recently released album “Vivid”. Avant took the stage last and after making a plea to the audience to keep supporting real music, he went into his classics like “Separated” and “Makin Good Love”. He also introduced his new single “Special” which is included on his upcoming album “The VIII” set to release September 25th. Overall, this was a great night for r&b music, with three very talented artists who are passionate about the genre putting their talents on full display. Check out some of our photos from the event below. 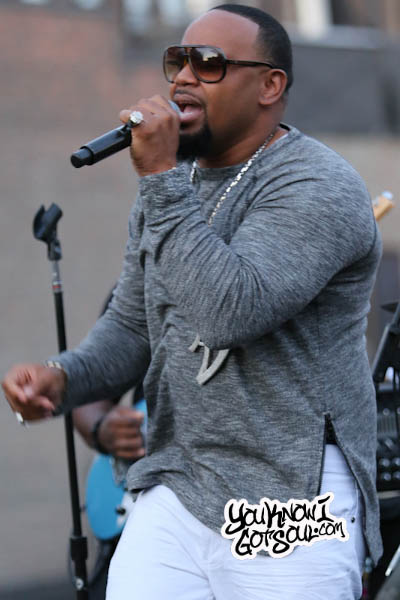 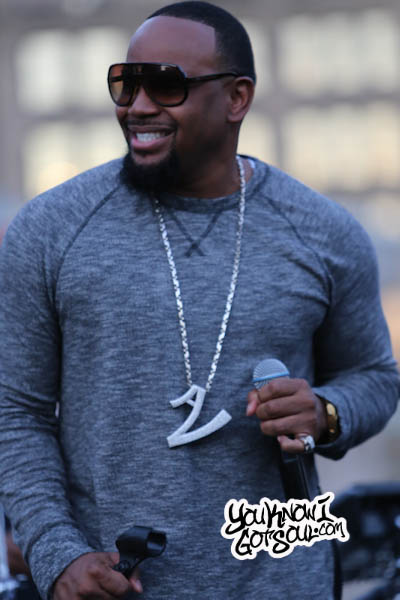 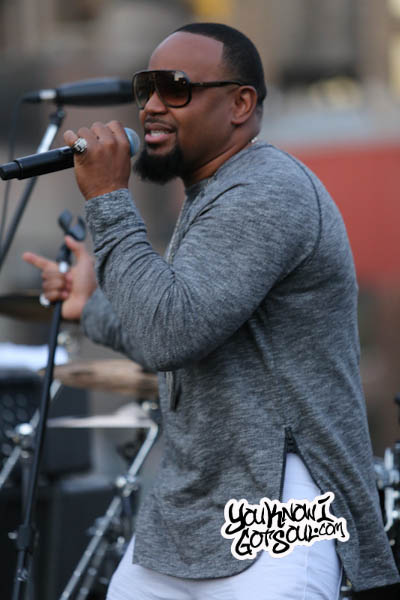 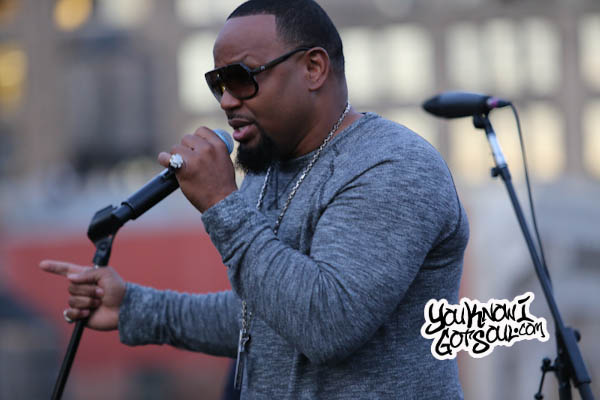 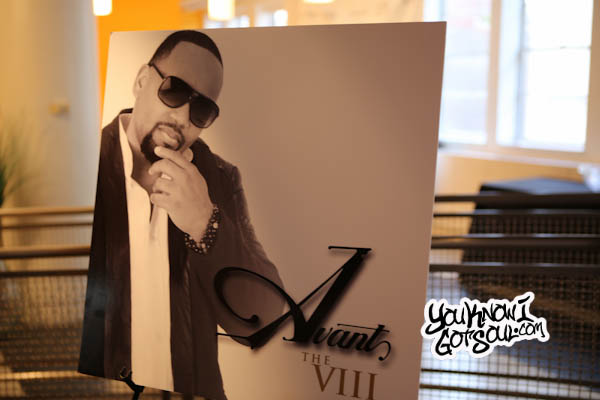 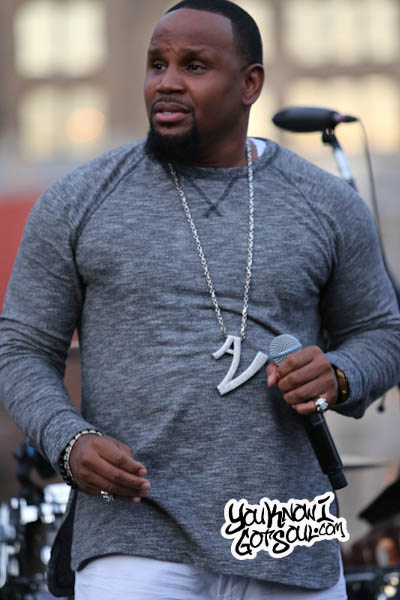 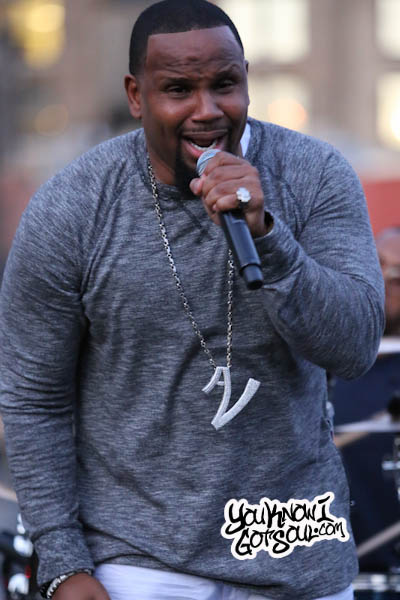 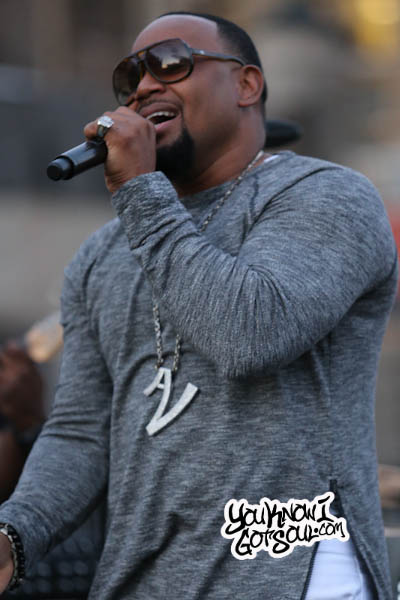 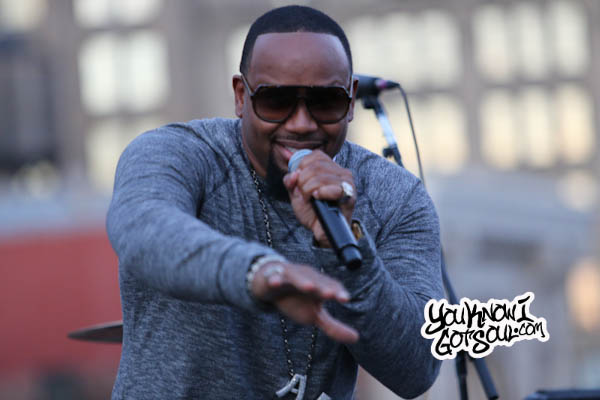 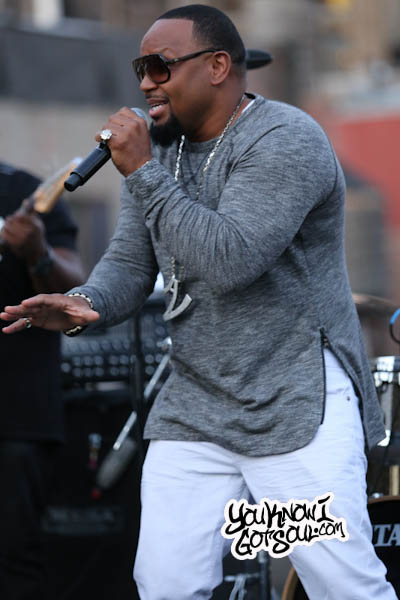 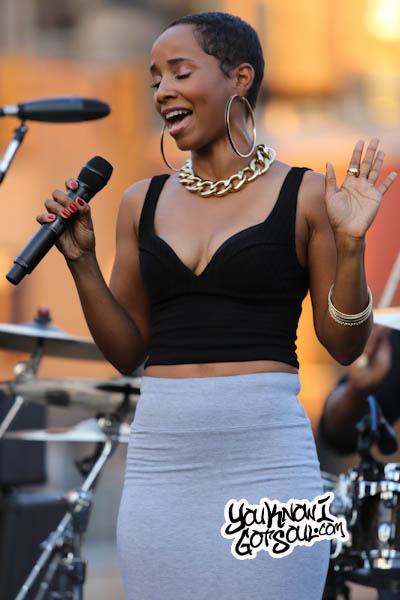 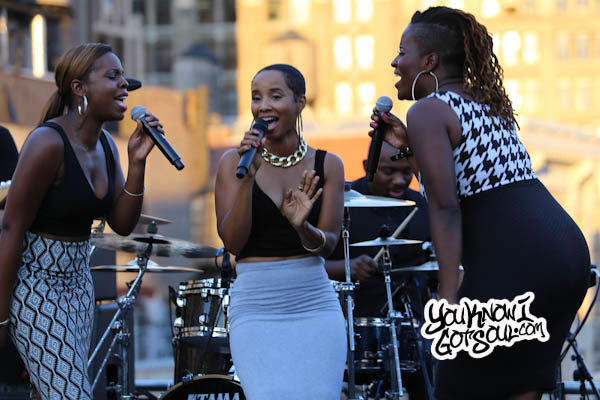 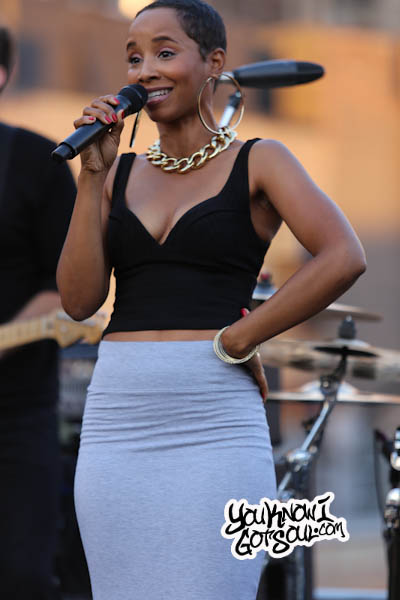 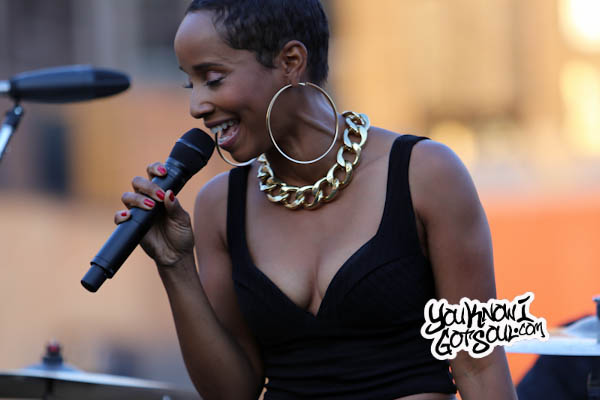 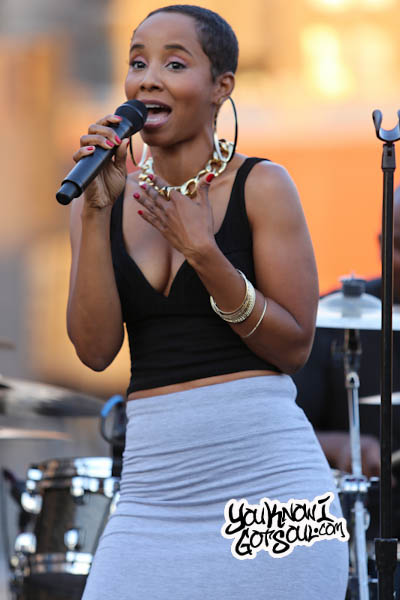 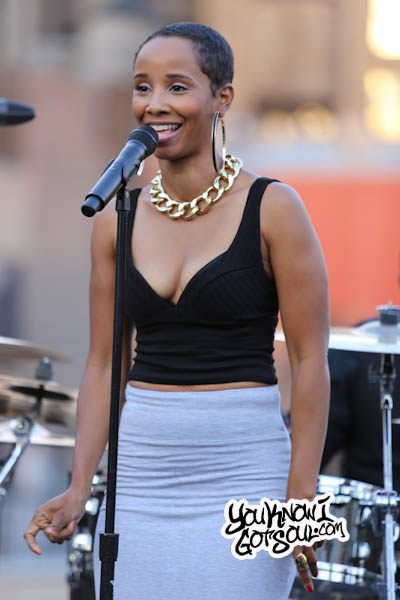 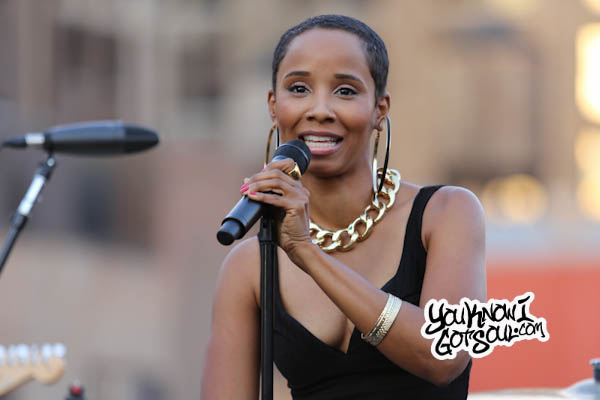 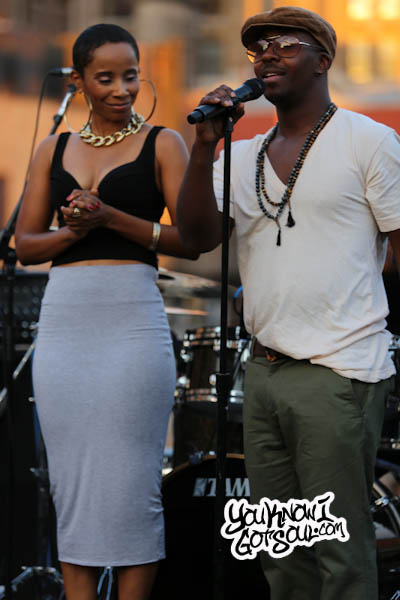