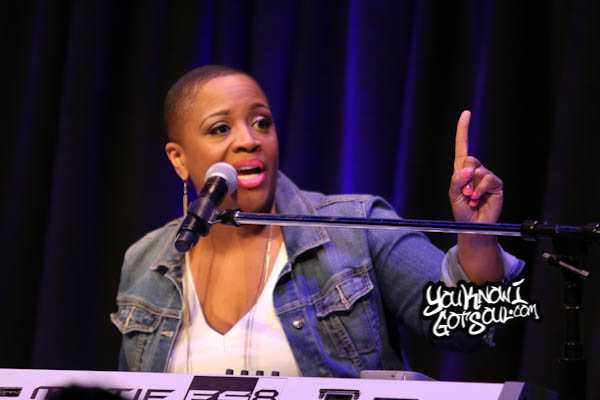 Fresh off of the announcement that she had recently signed with Shanachie Entertainment and was preparing her new album for a May release, Avery*Sunshine performed a free acoustic concert at The Atrium at Lincoln Center in NYC. The show was unique for the fact that many in attendance weren’t familiar with Avery’s music prior to the event, but judging by their response, there’s no doubt she gained many new fans. She truly is a special talent, and one of the most entertaining performers you’ll find in the r&b/soul genre. Sitting behind the keys and accompanied by her guitar player, she performed many selections from her debut as well as new music from her upcoming album “The Sunroom”. The best part about an Avery*Sunshine show though is the way she interacts with the crowd and gets everyone smiling; her bubbly personality is infections and cannot be denied. If Avery happens to stop through your town for a show, do yourself a favor and check her out. You can thank us later. 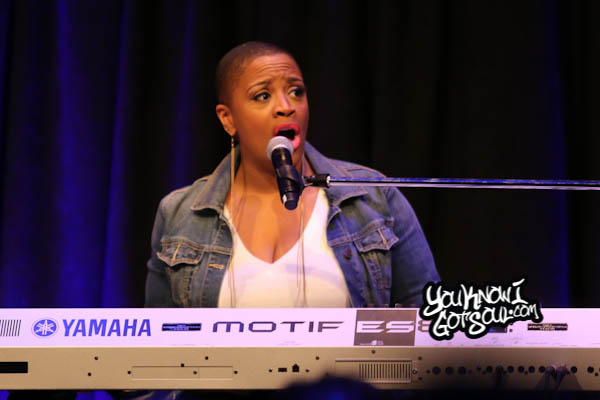 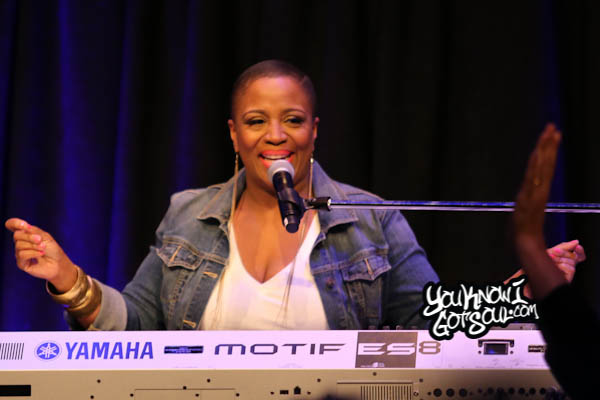 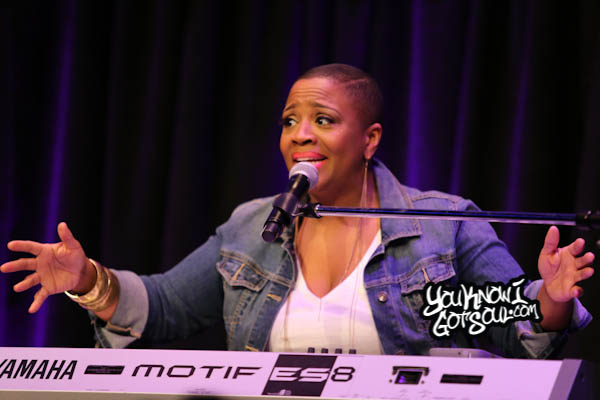 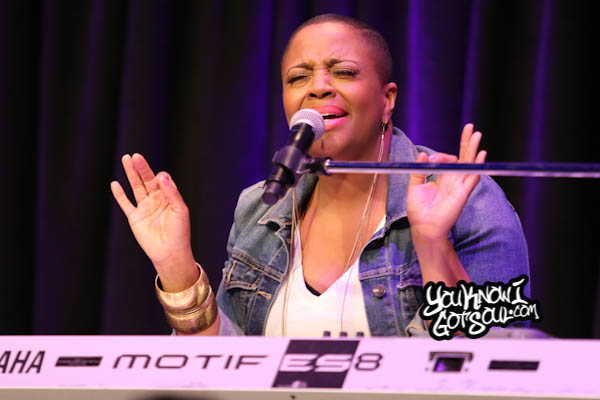 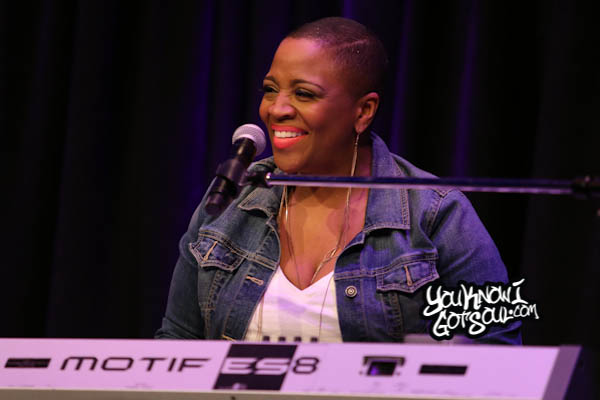