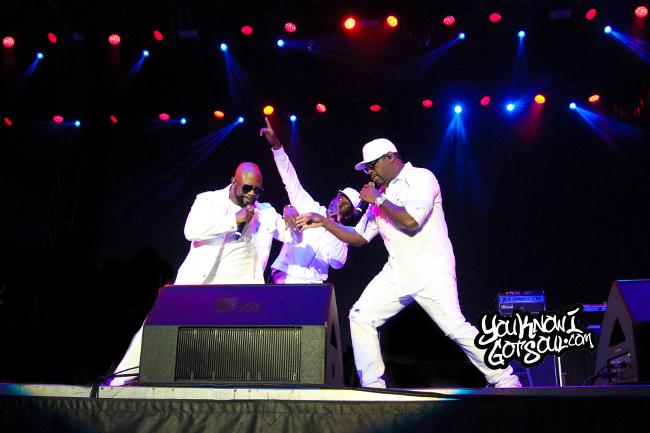 Boyz II Men made their way back to Vancouver, British Columbia for the annual PNE concert series. The trio had previously headlined the concert series back in 2014 and 2015 and as expected sold out both shows. This year was no different as over 7000 people from Vancouver came to watch the biggest R&B group of all time perform their classic hits including “On Bended Knee”, “I’ll Make Love To You” and “End Of The Road”. A key difference in this year’s performance is that Boy II Men also brought their band with them as opposed to the previous years where they just performed over a DJ set. This made a huge difference as they were able to take their live show to the next level. Shawn and Nathan showed some of their musicianship on stage as they jammed out with their guitars while Wanya sang his heart out with pure emotion. Along with the music from their own discography, the group also performed some covers such as “American Woman”, “Open Arms” and the Lonestar record “Amazed” which the group mentioned was their song originally before they passed on it. Boyz II Men also treated the fans to a rare live performance of their Mariah Carey collaboration “One Sweet Day”.

*Photos shot and edited by @juliennenichole in conjuction with YouKnowIGotSoul.com* 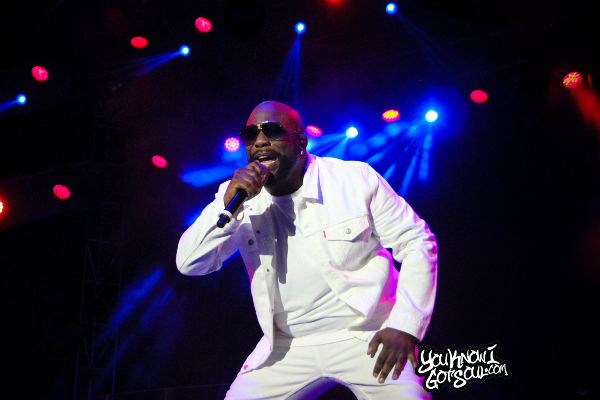 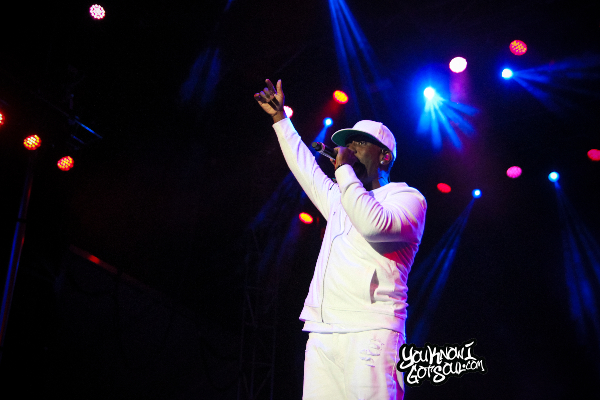 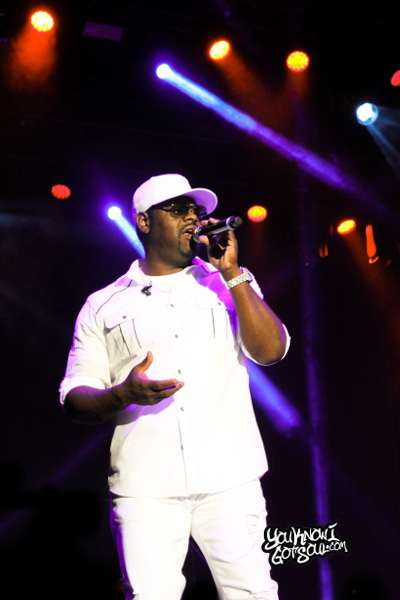 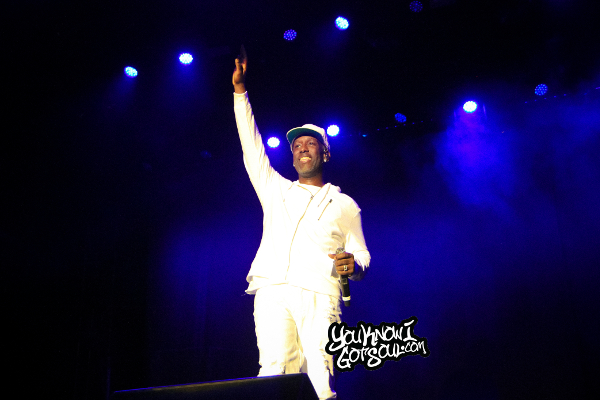 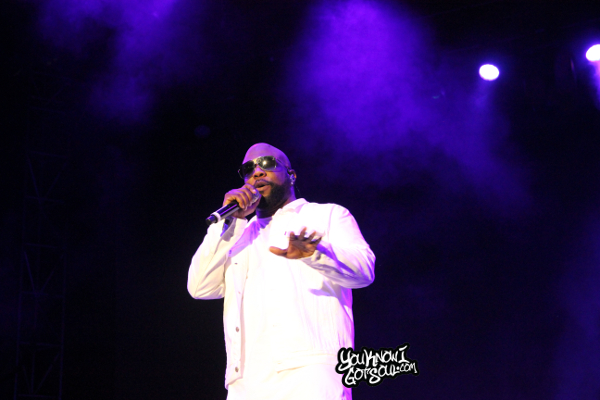 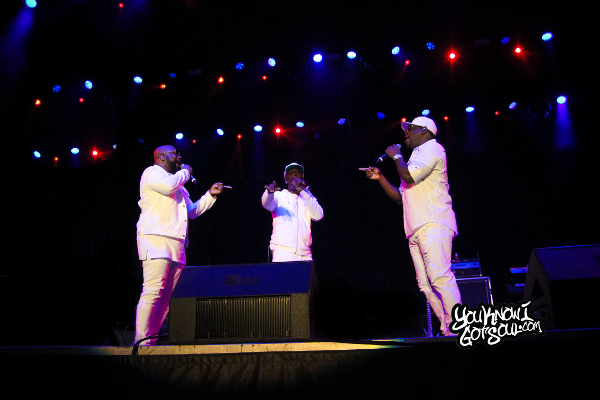 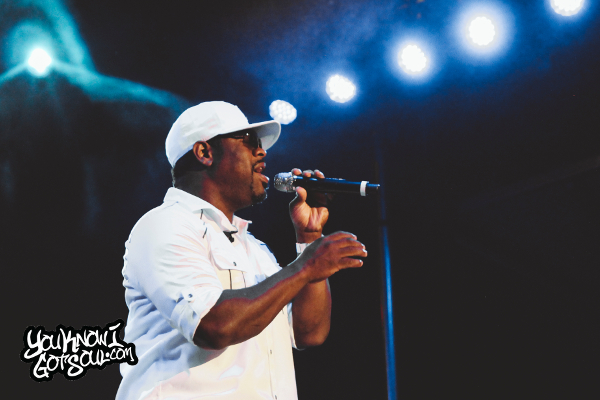