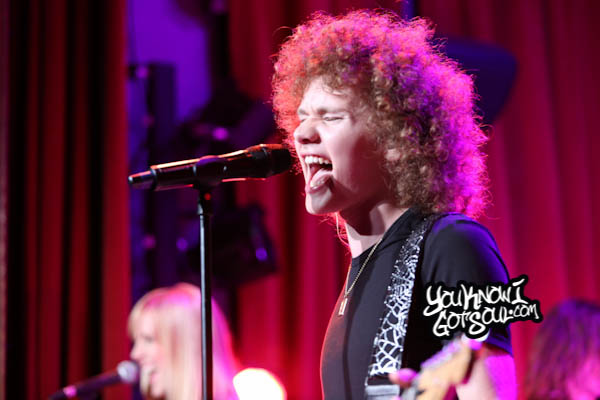 Last night a the Slipper Room in NYC, Atlantic Records presented a very special showcase for one of their newest signings, Francesco Yates. Atlantic CEO Craig Kallman took the stage first to introduce Francesco, recalling a couple of years back how a young 16 year old talent came into his office and how he was blown away. He also mentioned this his forthcoming debut was coming soon and had a good amount of production from Pharrell. Francesco then took the stage and sent the room into a frenzy with his musical stylings which were a mix of pop, rock, soul and r&b. With the stage presence of a superstar well beyond his years, he rocked out with his guitar at the mic as he went through his original songs “Change the Channel”, “Time Machine” and “Successful”. Commanding the stage like it was his home, his belted effortless vocals without missing a note. Next up was his current smash hit “Call”, a song that Justin Timberlake has touted “The Summer Jam of 2014”, which had many in the crowd singing along. To wrap up his set, he got behind the piano to perform “Honey, I’m Home” and then triumphantly bowed to the audience. There’s no denying that Francesco Yates is a star in the making, and in the years to come, we may well look back on this night as the beginning of his ascent. 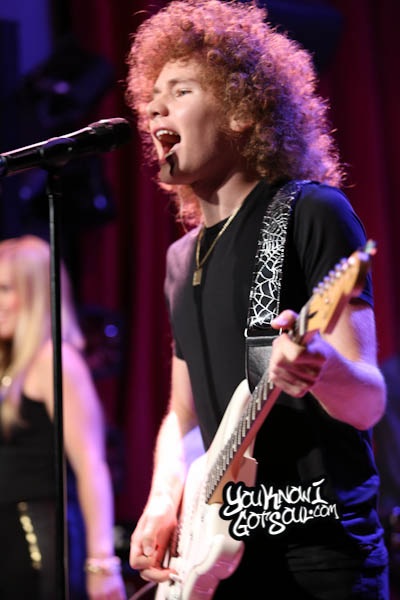 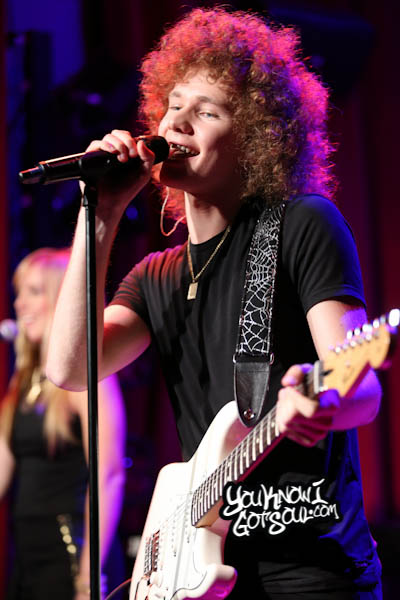 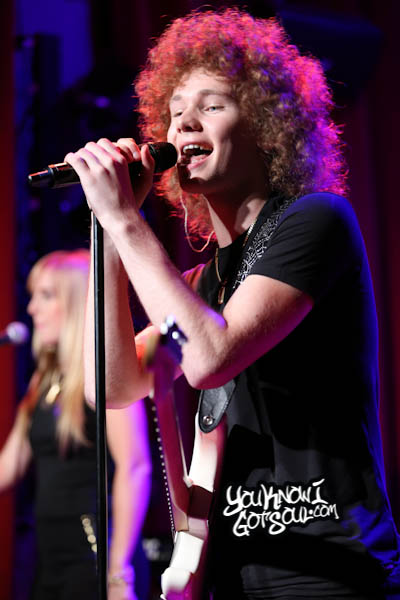 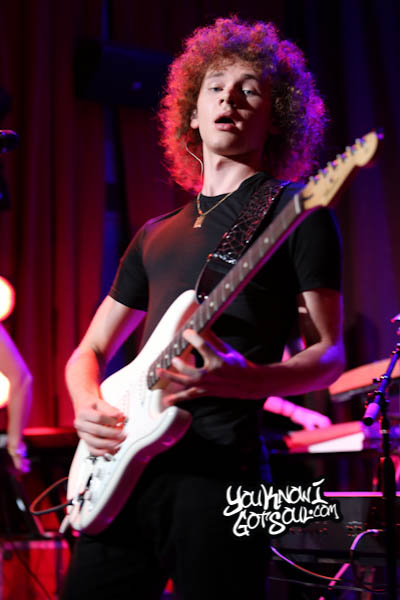 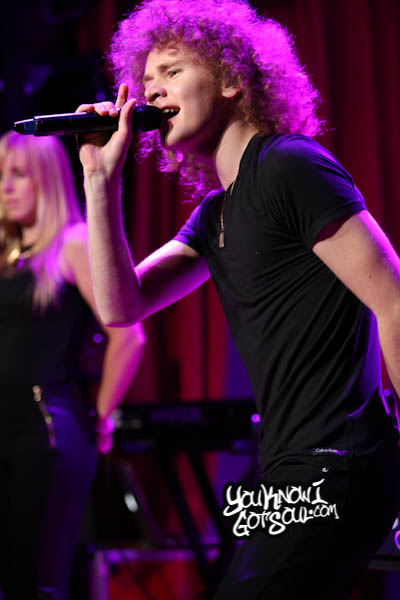 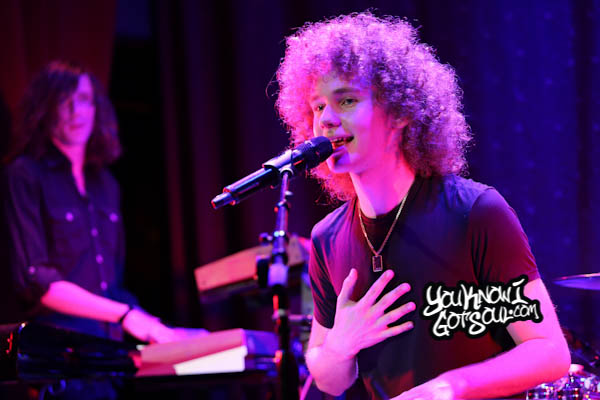 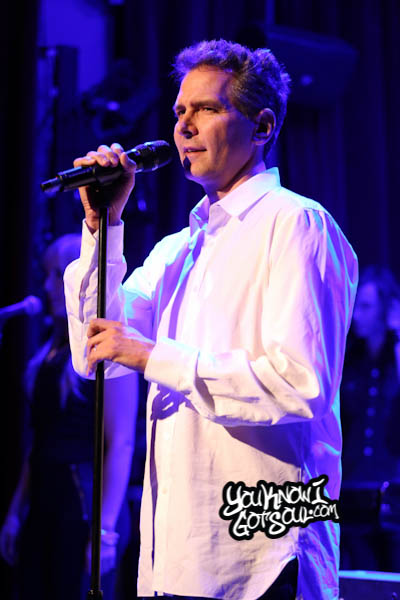