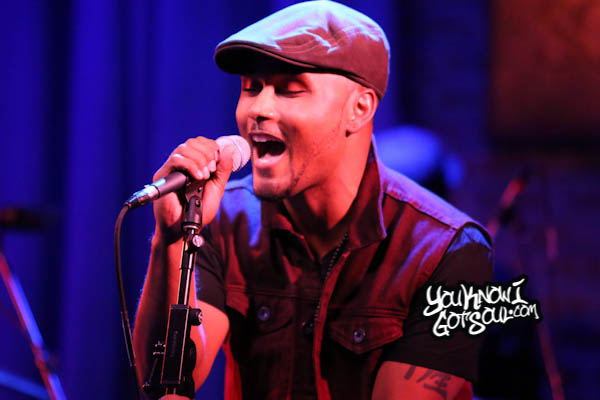 To celebrate the release of his debut album “The Foundation”, George Tandy Jr. performed at Sub Culture in NYC last night. singing in front of an intimate crowd of his biggest fans, supporters, friends, and personel from his Red Star and Republic Records labels, he introduced the audience to many of the songs on the album. In fact, the cozy confines of the venue created a listening party type atmosphere as George’s quirky personality shined and was able to explain each track to his eager audience before performing it. He showed off his multiple talents, first as a master keyboard player on many songs including the new single “Jaded”, as a dancer on “Bonfire Music”, and as a soulful vocalist on his smash “March”. The night marked a monumental occasion for George, and we are witnessing he beginning of a very promising career. 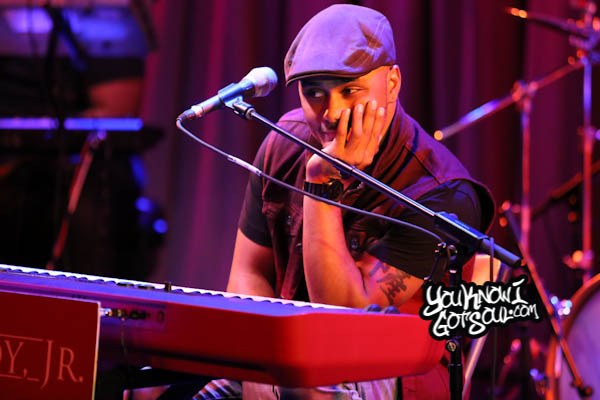 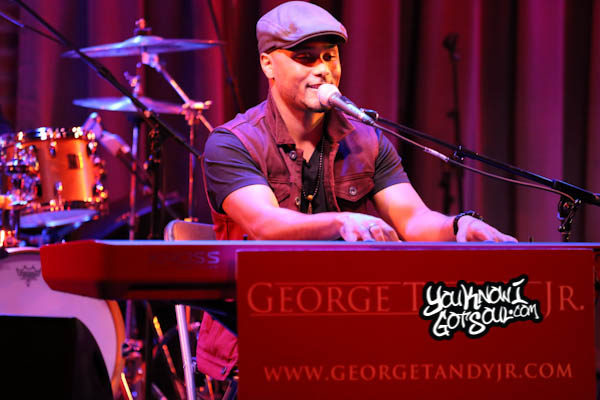 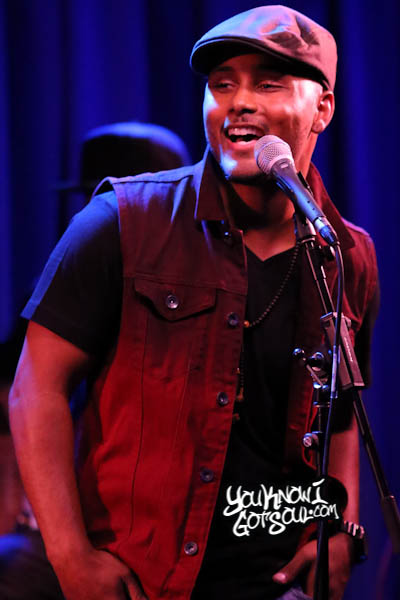 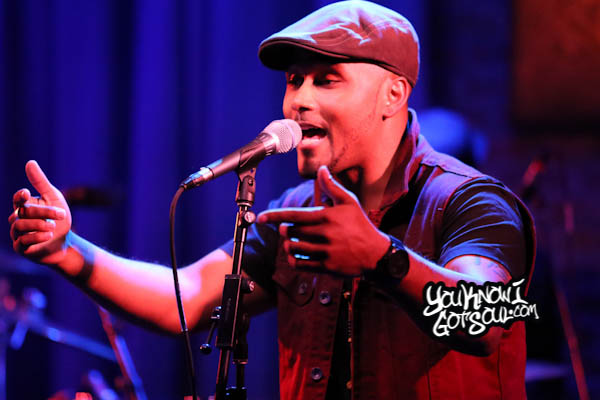 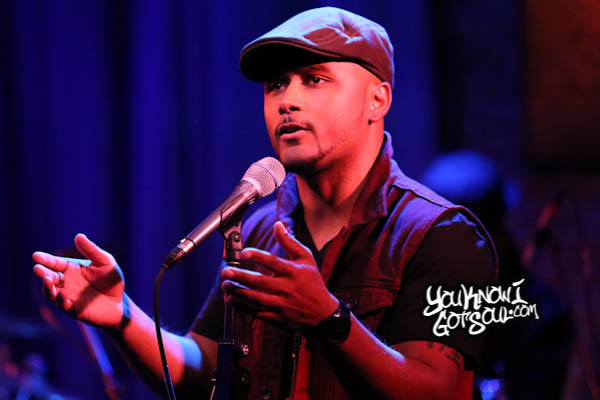 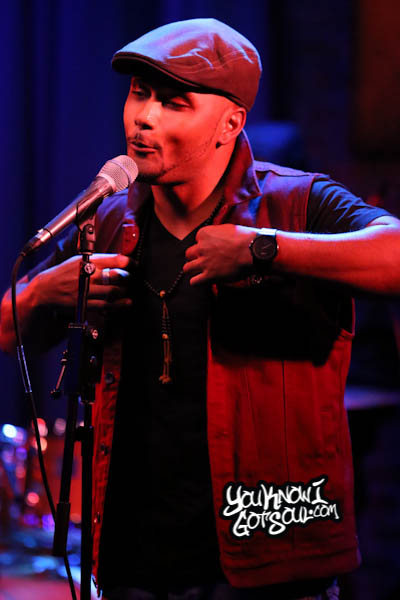 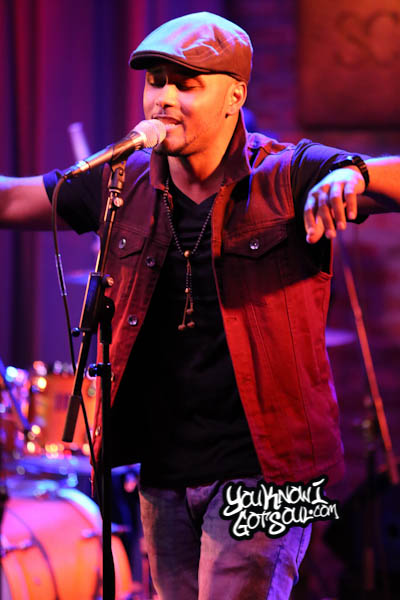