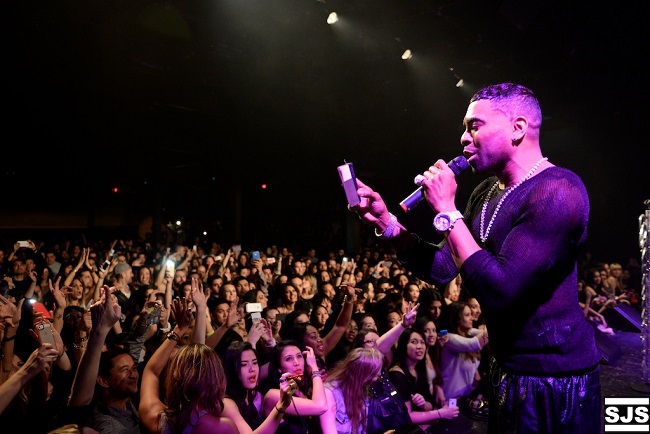 On Saturday, Ginuwine performed in front of a sold out crowd at The Commodore Ballroom. The concert, put together by Slow Jam Sundays, Gman and Rizk, was a huge success as R&B lovers came together to watch the R&B legend Ginuwine do his thing on stage. More than 900 people showed up early as they anticipated Ginuwine’s arrival, and he finally hit the stage at 12:30 AM. You wouldn’t have noticed that it was past midnight though as everyone was wide awake and screaming at the top of their lungs. Ginuwine opened up the show with “Same Ol’ G” and proved that he is indeed still that. He continued his set with familiar hits such as “Stingy”, “So Anxious” and even included a medley of some of his biggest collaborations like “You Owe Me” with Nas and “I Need A Girl (Part 2)” with P Diddy. Ginuwine also let the crowd know that he was trying to bring TGT to Vancouver which excited the crowd. Finally Ginuwine performed “Pony” to close out his show in Vancouver. 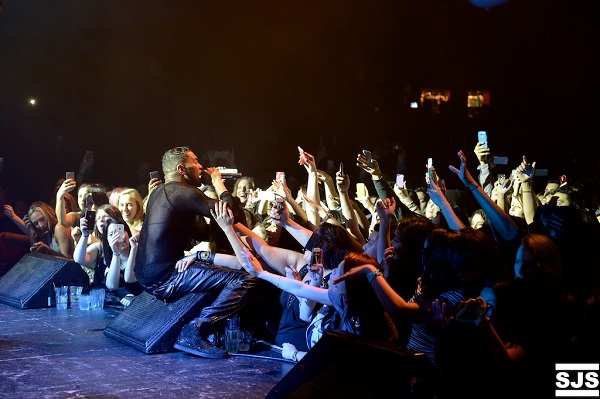 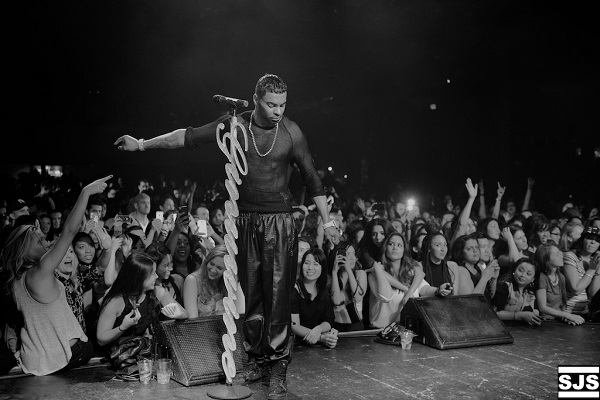