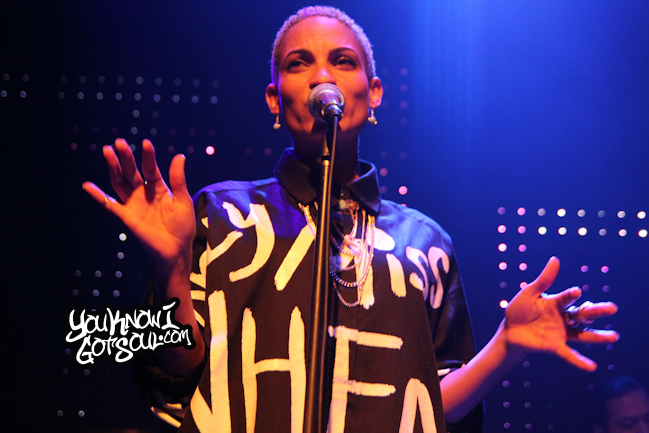 Goapele made a stop in Vancouver, British Columbia, Canada to promote her latest album “Strong as Glass”. Goapele mentioned on stage at Venue Nightclub that she had been looking forward to the show because it was her first time in Vancouver, which is surprising considering she’s been consistently releasing music since 2001. Luckily the fans were in for a treat as she performed songs from all five of her albums including the classic “Closer” and her latest single “Hey Boy”. You can tell from Goapele’s presence on stage that she’s been doing singing for a long time and her vocals were in tip-top shape. Backed by her band, Goapele took the crowd on a musical experience that consisted of power records as well as smooth songs. Only time will tell if Goapele will come back to Vancouver, but she left her mark with this show. 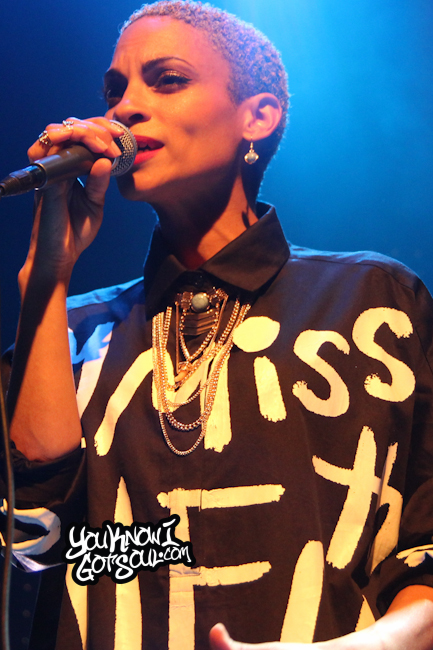 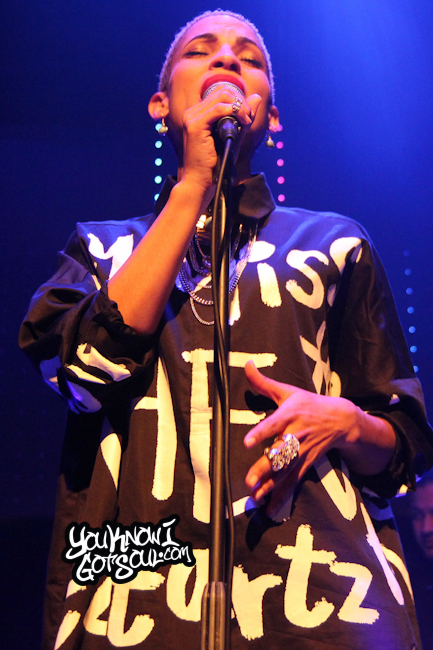 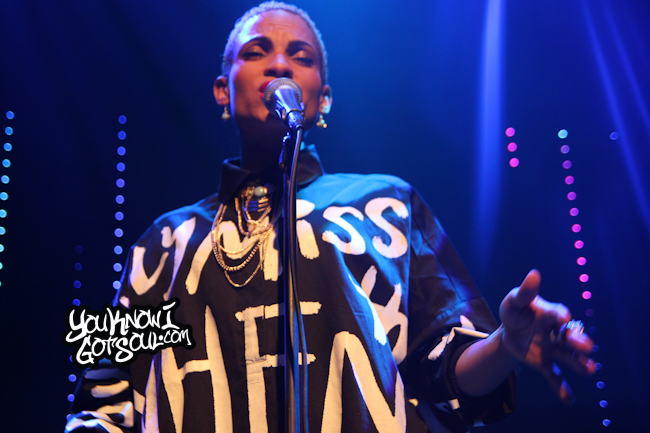 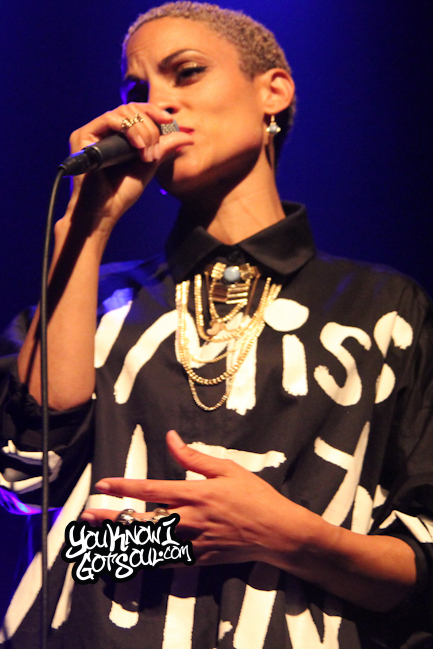 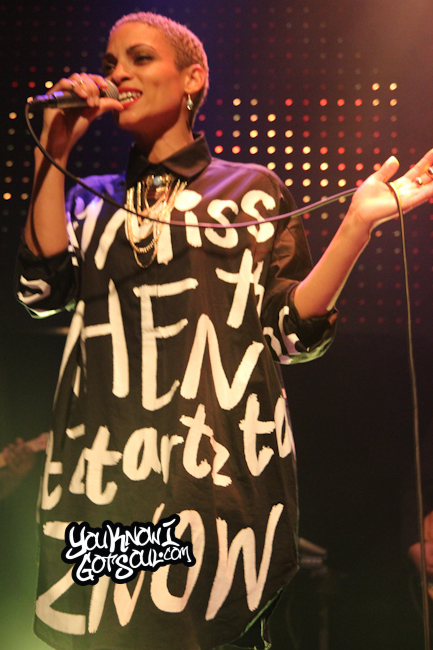 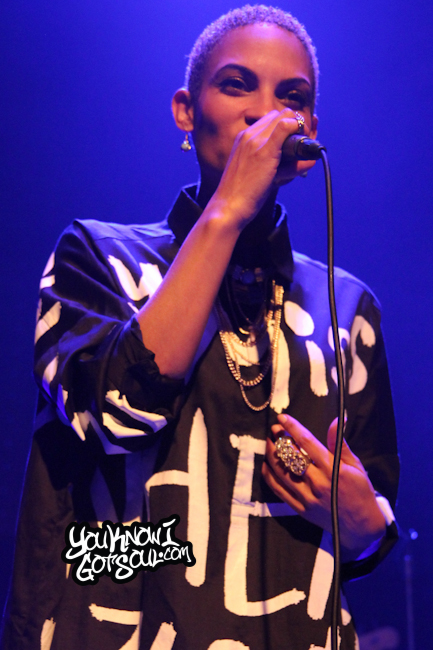