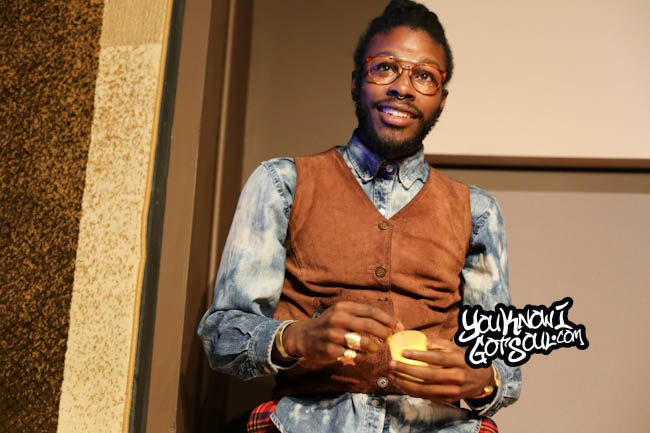 Last night at Quad Studios in NYC, Jesse Boykins III hosted an album listening session for his upcoming “Love Apparatus” project. Media, tastemakers, and supporters joined together in the studio to get a listen to Jesse’s new album which marks his first full length LP since 2008’s “The Beauty Created”. Attendees were encouraged to grab a pillow and join Jesse on the studio floor while the lights were dimmed and he introduced each track on the album. He also discussed the creation of the album, which started out in 2010 as “the album that would change his life” and eventually was scrapped and evolved into what it is now.

Jesse mentioned that the album was created with his trusted producer Machinedrum and was written in the studio and also on planes while touring Europe. The subject matter was inspired by relationships he’s been through as well as situations he was inspired by from his friends. He also divulged that there were critics who told him this album wasn’t good enough, but he had to put it out anyway because that’s all part of an artist getting the art out. The sound of “Love Apparatus” was very soulful, but contained many futuristic production elements. Fans get get a full preview of the album on NPR who has it available for stream. “Love Apparatus” will release April 22nd. 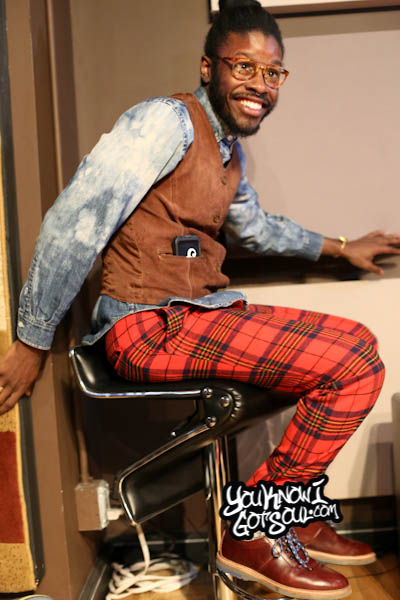 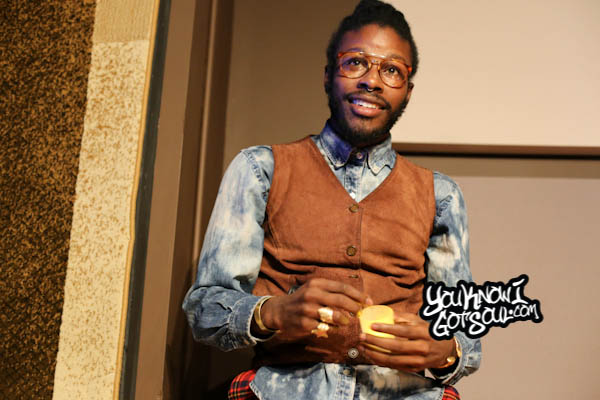 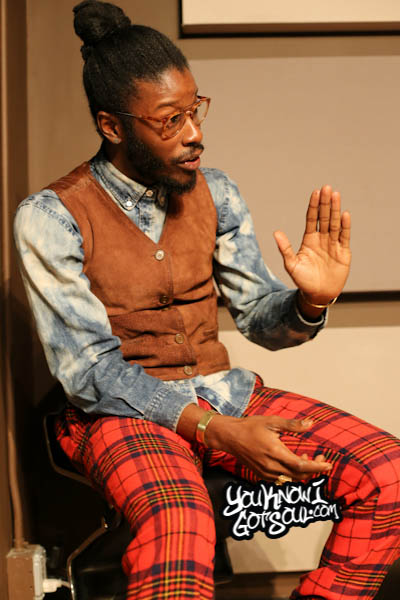 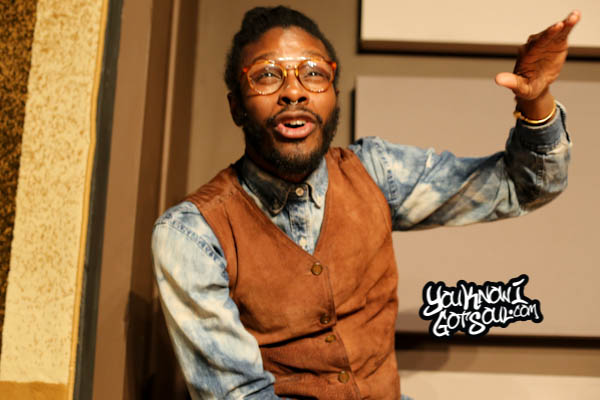 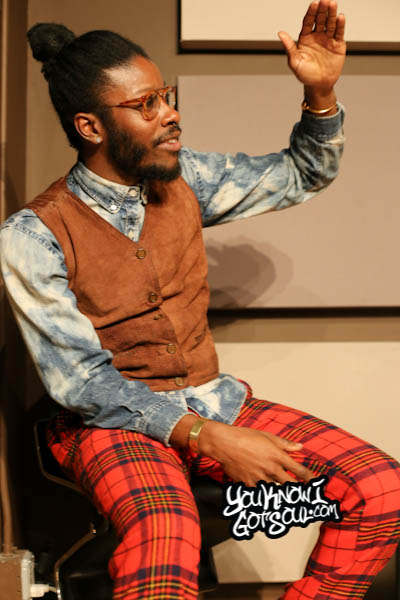 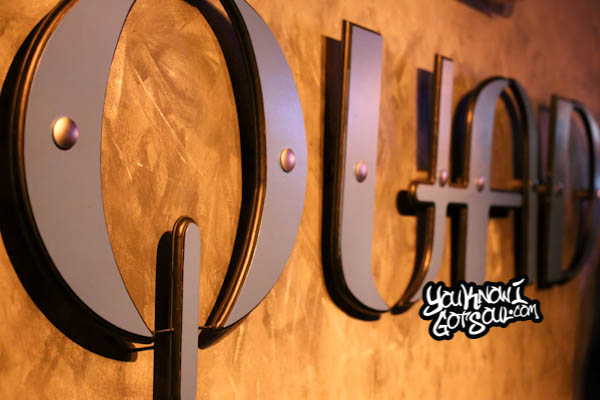