Recap & Photos: JMSN Performs at the Electric Owl in Vancouver with Devon Baldwin 2/27/15 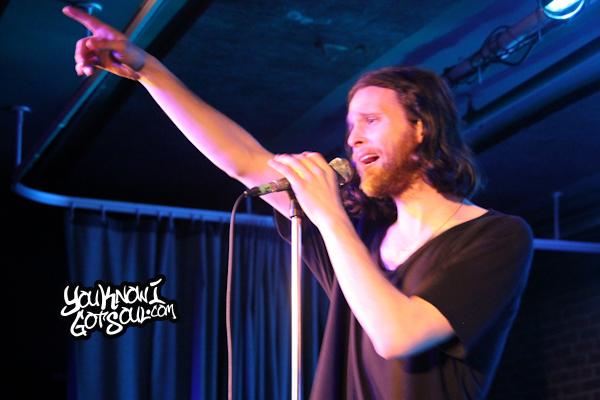 JMSN’s tour made a stop in Vancouver, Canada on Friday as the buzzing indie artist performed at the Electric Owl. The Michigan-singer performed songs from his catalog including “Ends”, “Thing U Miss”, “Score” and the crowd-favorite “Street Sweeper” which can be found on his latest album “JMSN (Blue Album)”. The Electric Owl was the perfect venue for JMSN’s fanbase as they were able to see him in an intimate setting, but don’t be surprised if you see him at a bigger venue the next time he performs in Vancouver. His brand continues to grow and it won’t be stopping anytime soon.

In the absence of Canadian R&B singer Rochelle Jordan (who was unable to make the trip up to Vancouver), former American Idol singer Devon Baldwin was added to the show and performed some of her solo material. Devon noted that the show was her first performance ever. 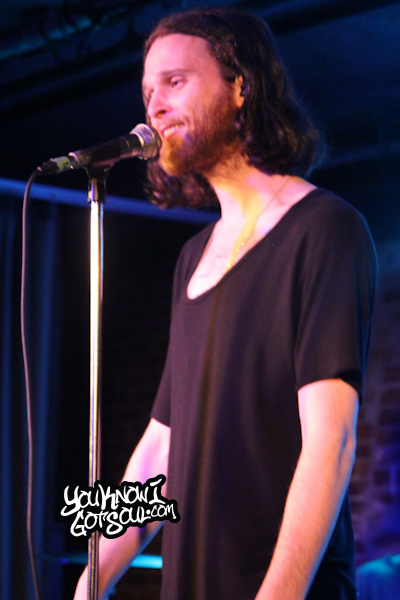 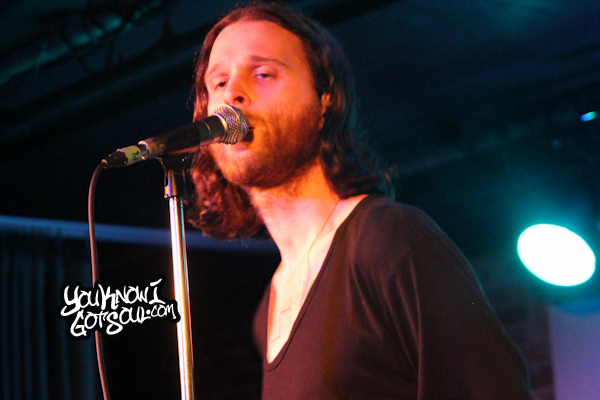 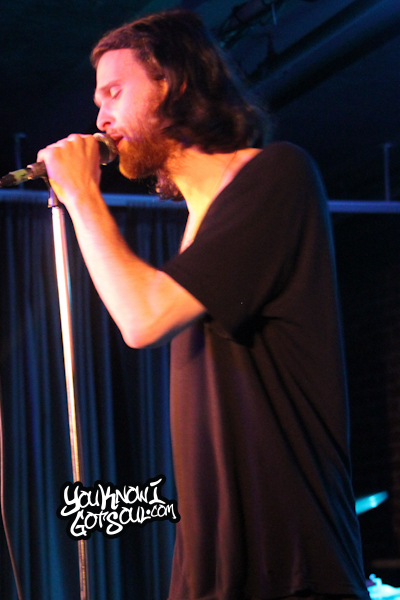 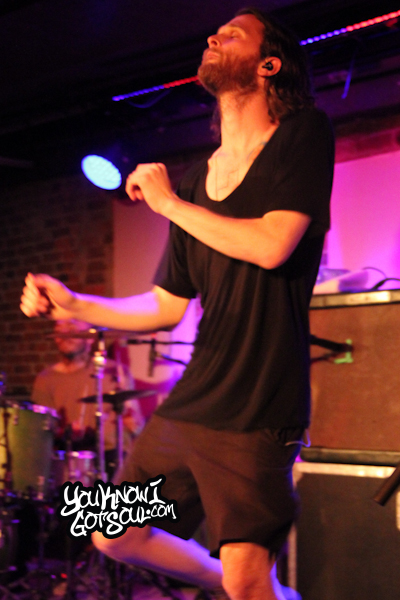 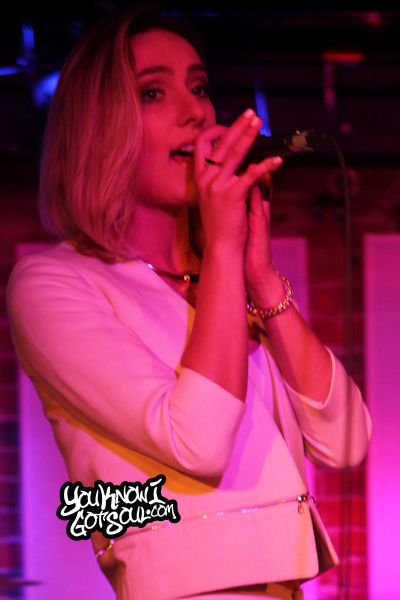 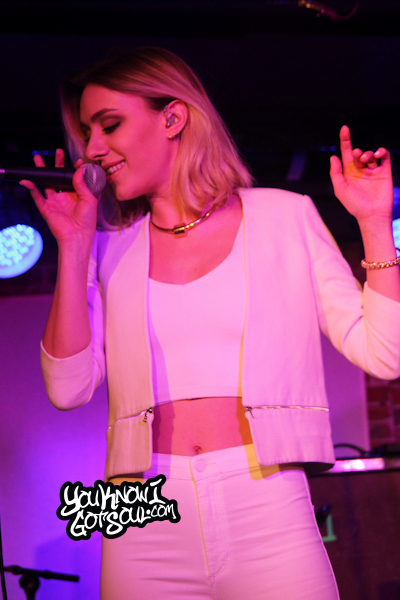