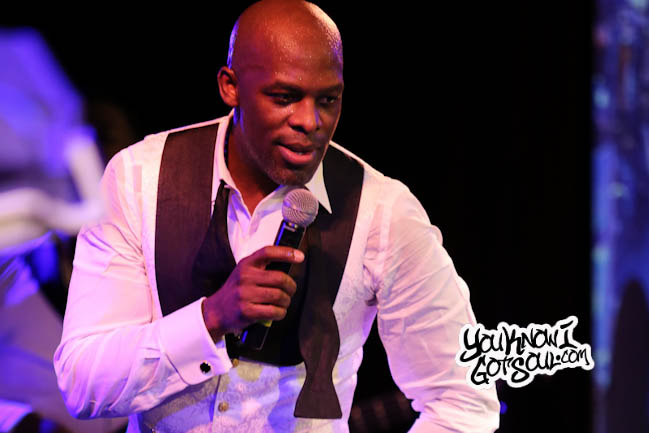 Last night, Joe made a triumphant return to BB King’s in NYC in what truly was a special evening. Having just wrapped up the massively successful “Forever Charlie” Tour with Kem and Charlie Wilson, this really felt like a victory lap. The sold out crowd showed Joe the love all evening, and he went out of his way to show it right back.

Backed by his full band, Joe came out energetically, grooving while he performed “Stutter”, “Don’t Wanna Be a Player”, and “Ride Wit You”. He even busted out his old school moves as he covered Frankie Beverly & Maze’s “Before I Let Go”. As he slowed it down a bit and took fans back to the 90’s with hits like “Good Girls”, “All the Things Your Man Won’t Do”, and “The Love Scene”, Joe reached out to his fans in the front row and touched their hands, even taking the time to sign some autographs while he sang!

Joe’s flawless vocals shined through on this evening, proving to be flawless as ever as he went through hit after hit. As he performed his latest single “If You Lose Her” from the album “Bridges”, he mentioned he’s been doing this for 22 years now, and thanked the fans for making this a truly legendary career. The most special moment of the night came when he brought his biggest female fans from the audience onto the stage while he performed “I Wanna Know”. This closed out the show, and also showed just how much Joe cares about his fans. He mentioned a new album is coming next year, and we’re excited as ever for the next chapter in this legendary career. 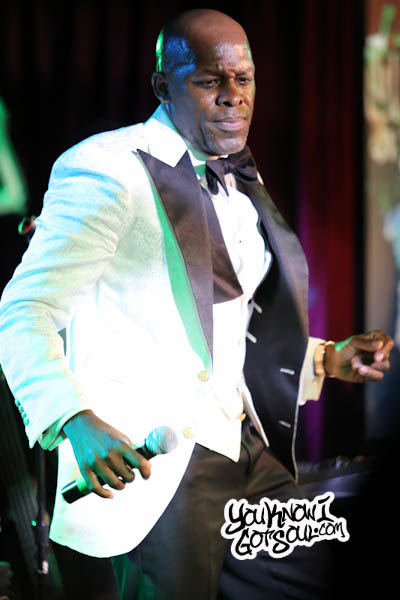 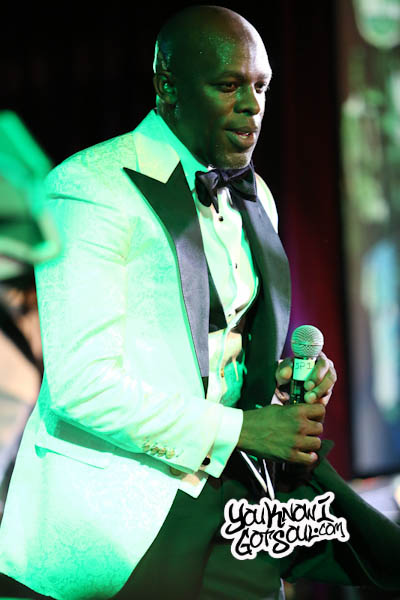 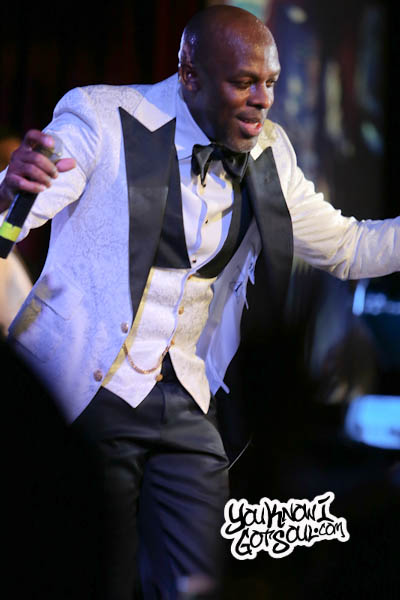 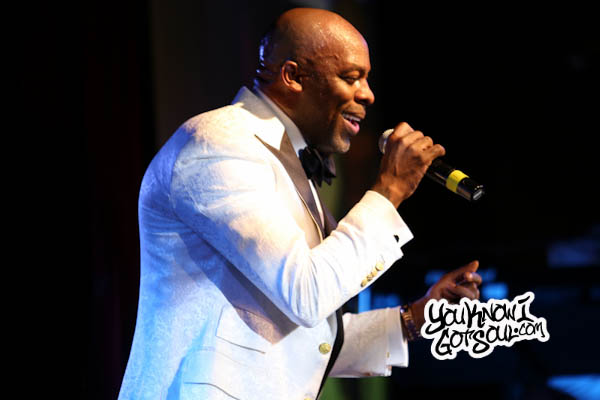 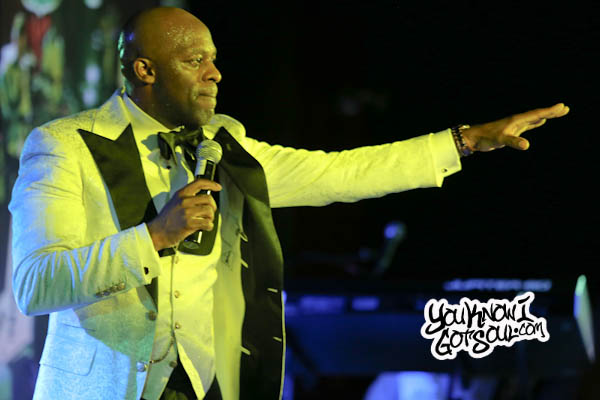 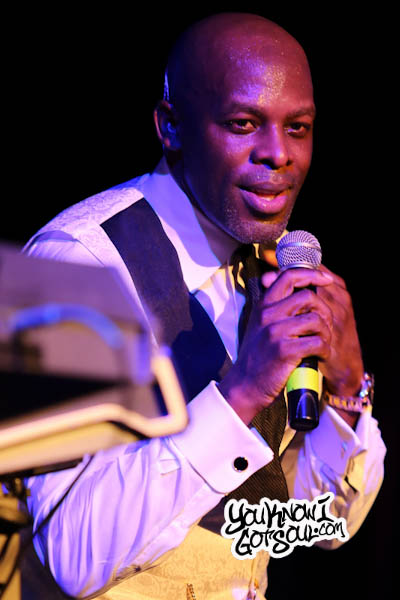 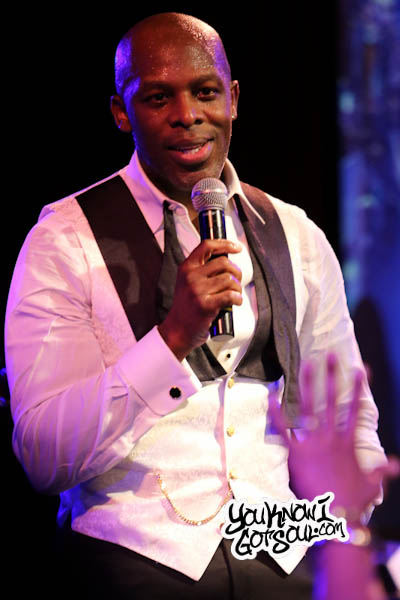 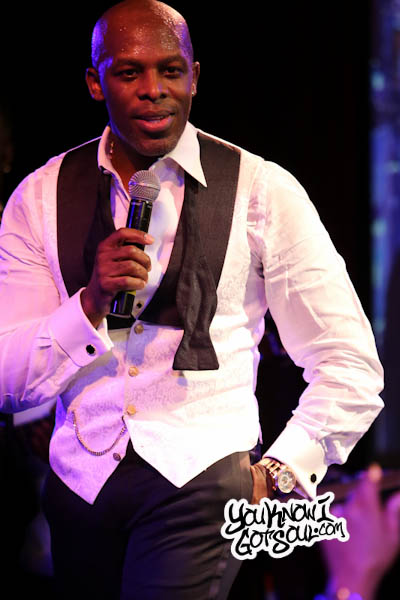 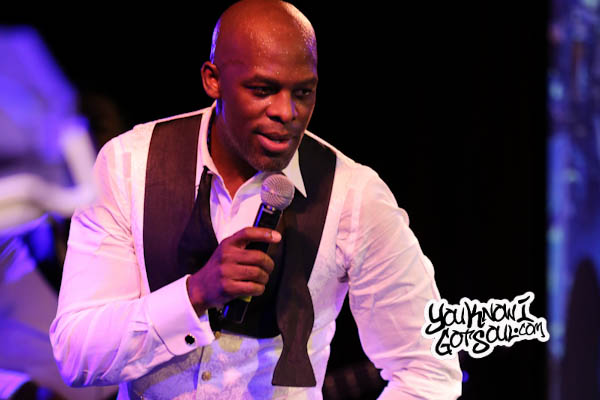 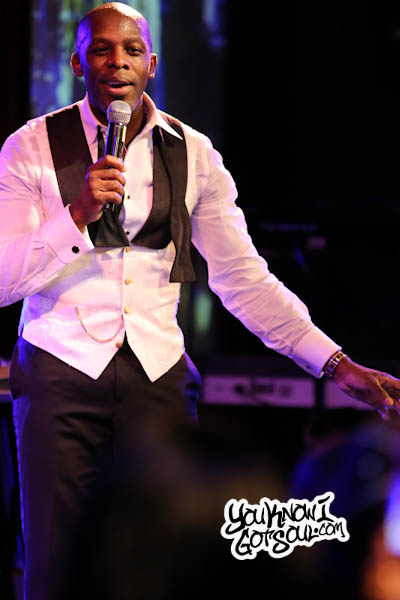 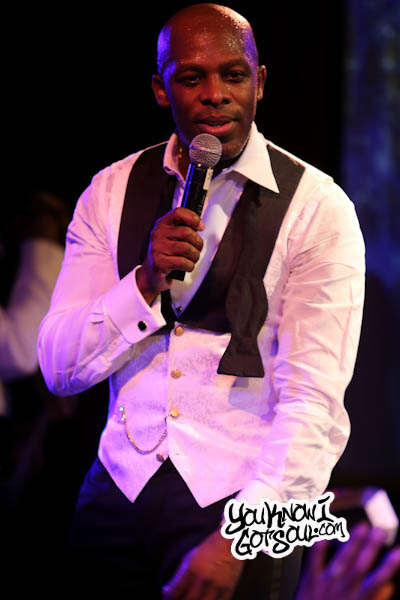 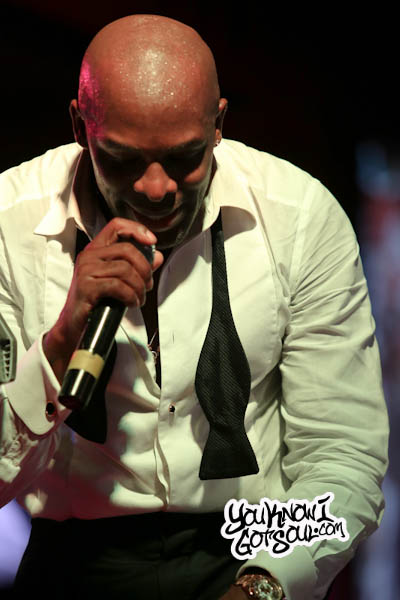 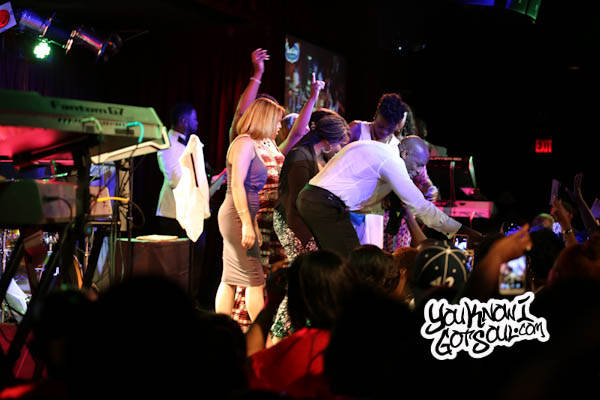