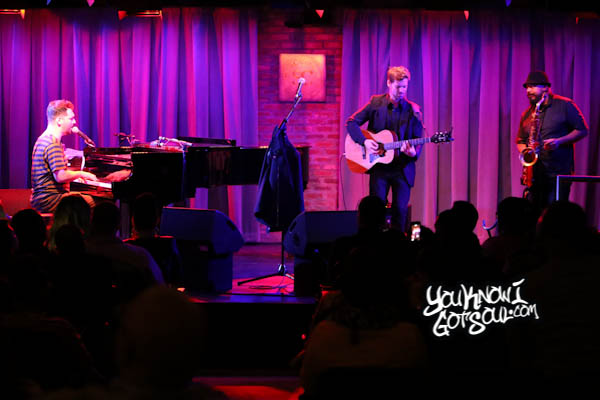 This past Friday, Jon B. performed a special intimate show at SubCulture in NYC. Taking his seat at the piano, he was backed by just a guitar player and saxophone player which allowed him to do stripped versions of many of his biggest hits. Because of the unique format of the event, Jon even did rarely performed album tracks like “Let Me Know” and even performed “Inside” by request from a fan. He also took a minute to tribute Drake for sampling his voice, and blending Drake’s song “Cameras” into his own “Calling on You”. The crowd really got into it at the end as he closed out the show with “They Don’t Know”, “Someone to Love”, and “Don’t Talk”, the latter which brought many to their feet. Check out photos from the event below. 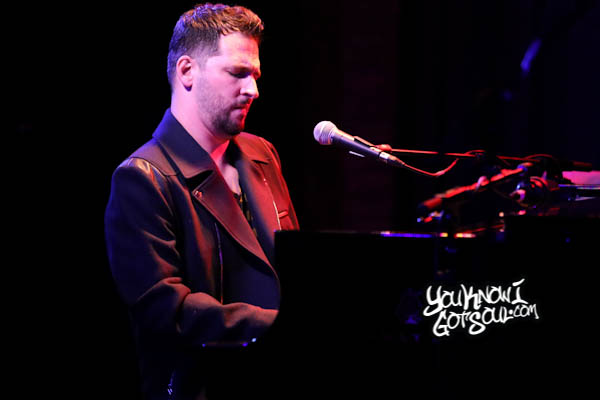 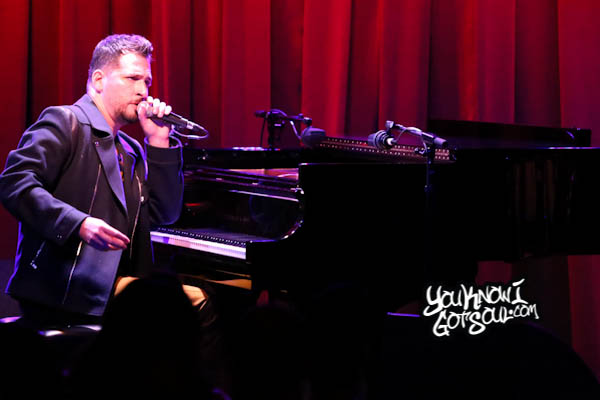 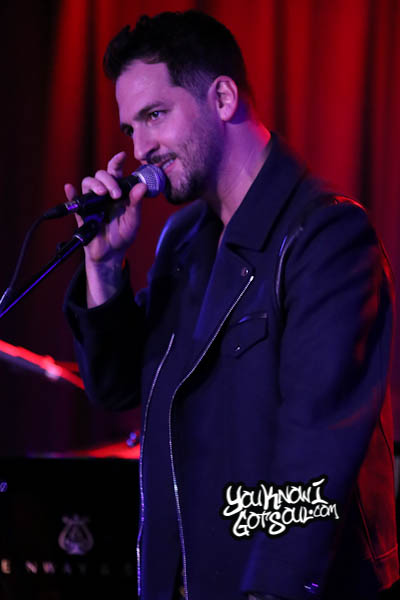 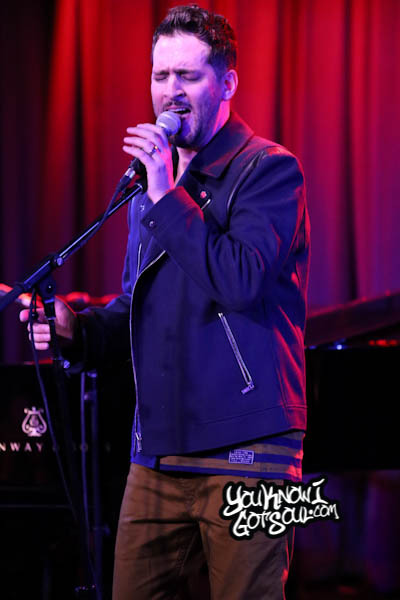 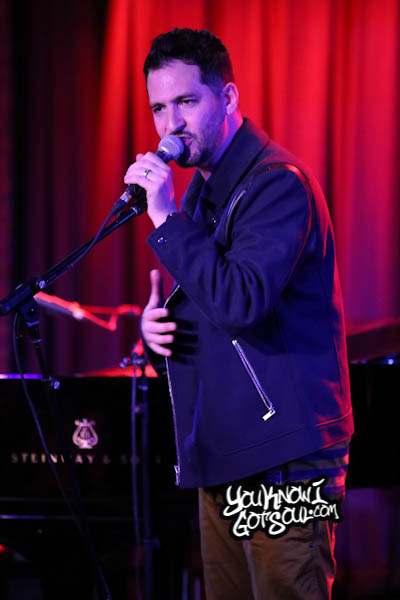 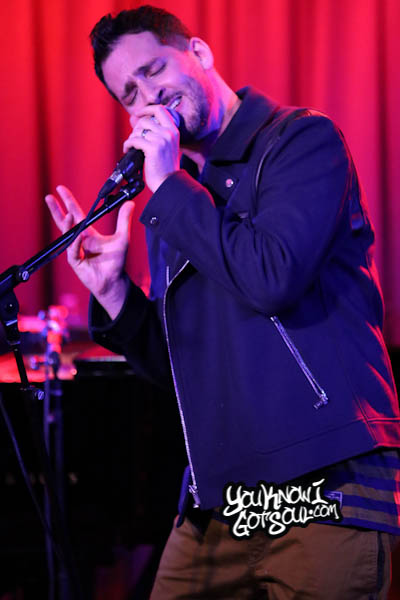 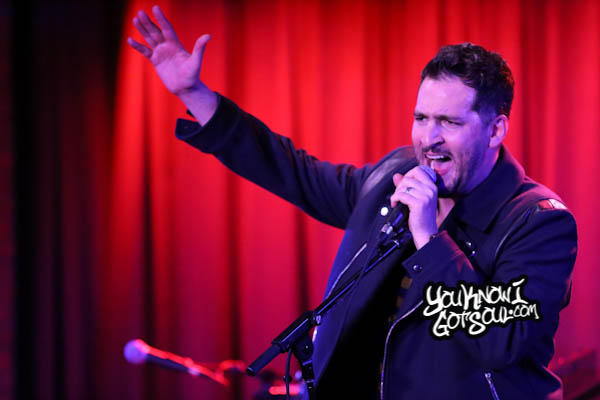 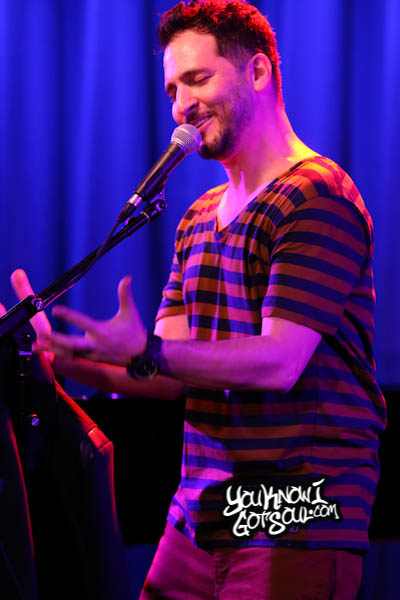 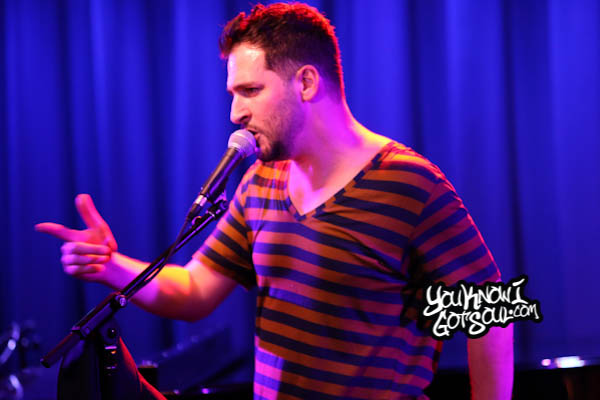 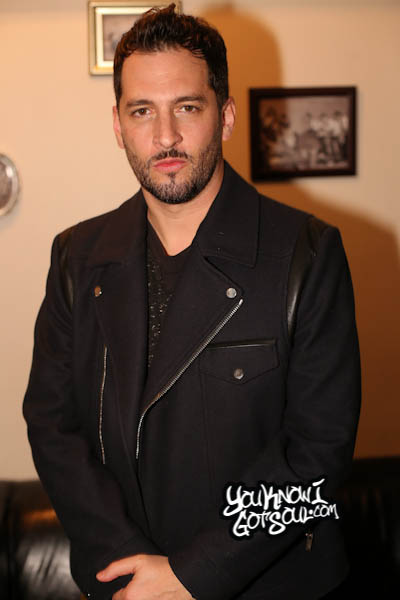