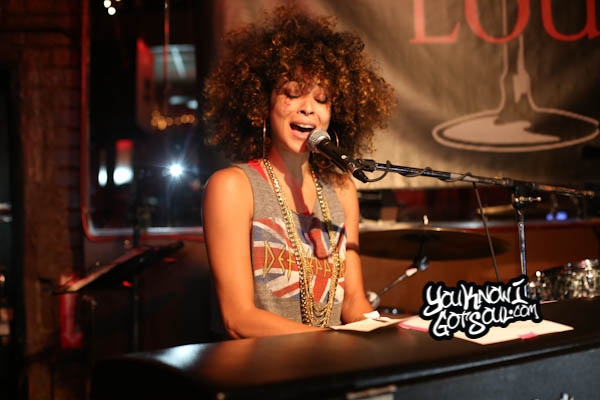 This past Saturday, Frank’s Lounge held a listening session for Angela Johson’s latest album “Naturally Me” which also included performances by Kandace Springs and Rell & the Revelations. Kandace gave a soulful acoustic performance from behind the keyboard while performing selections from her upcoming self titled EP as well as a cover of Prince’s “Beautiful Ones” and Sam Smith’s “Stay With Me”. Rell and the Revelations showcased their gritty brand of soul as they performed music from their latest release “The Cost of Living”. 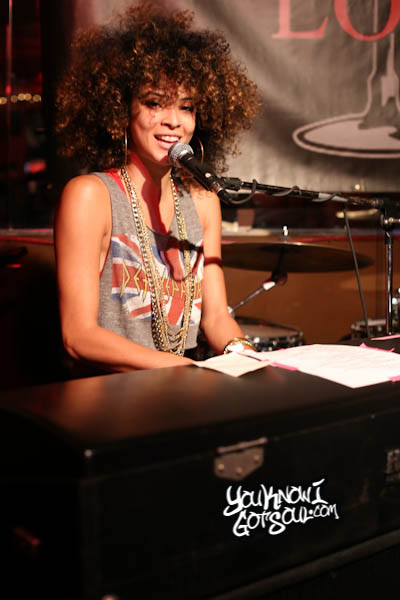 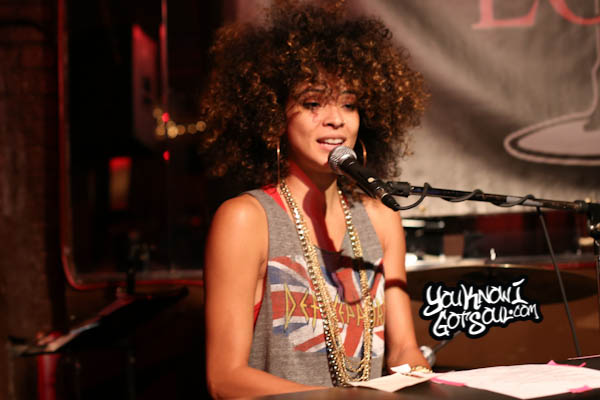 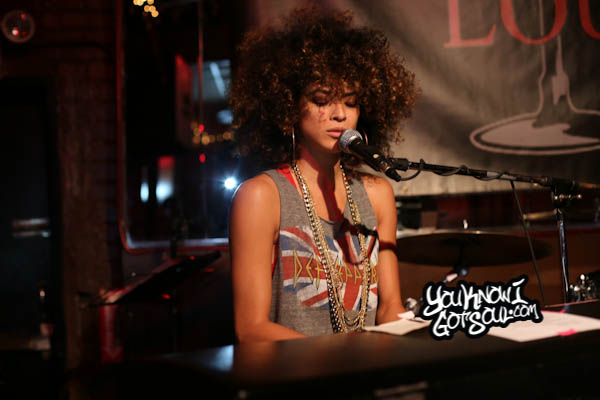 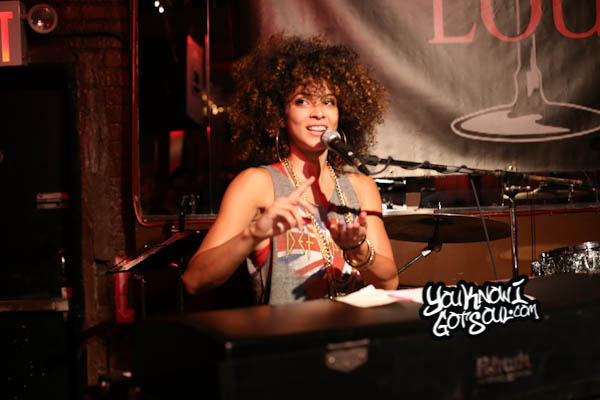 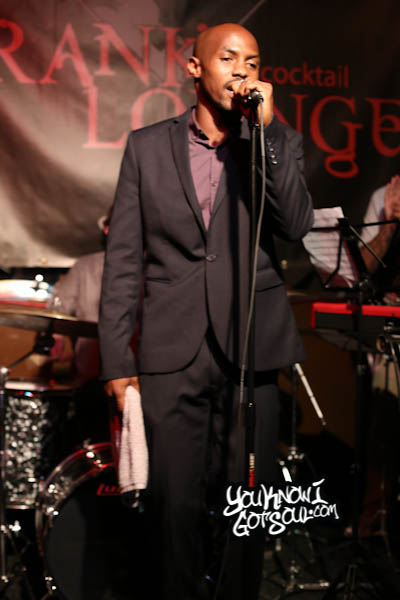 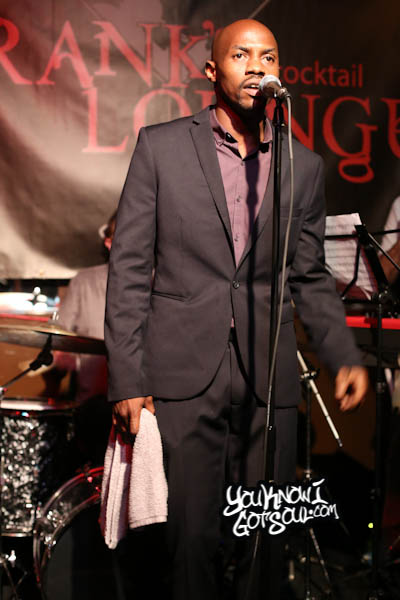 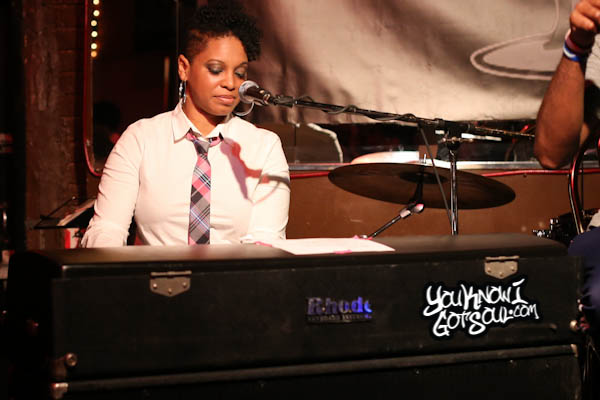 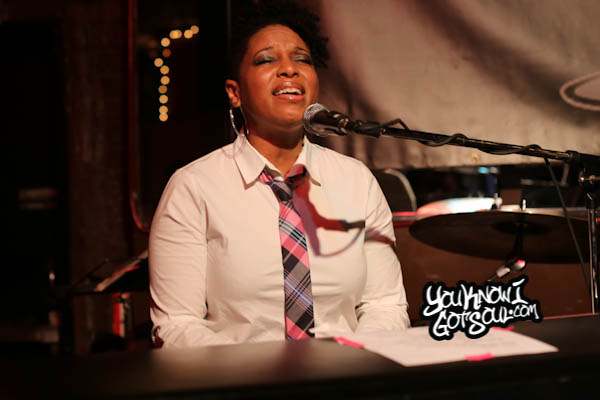