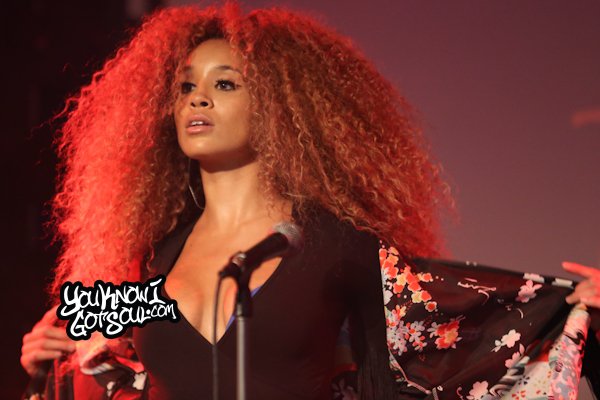 It was a monumental last night at Sol Village as one of r&b’s most exciting new groups, Lion Babe, took the stage to make their SOB’s debut. The duo have been generating tons of buzz lately with their fresh soulful sound, and that was on full display in front of an audience who packed the house to get a glimpse. They certainly lived up to the hype, as Jillian commanded the stage like a pro, filling the room with her booming vocals, and Lucas grooved away as he guided the sounds. In the 4 song set, they touched on music from their recently released EP, including their debut single “Treat Me Like Fire”, and even went into a new song. To say they were impressive would be an understatement; we felt like we were introduced to a group on the way to stardom and this could easily have been one of the early stepping stones on that path. 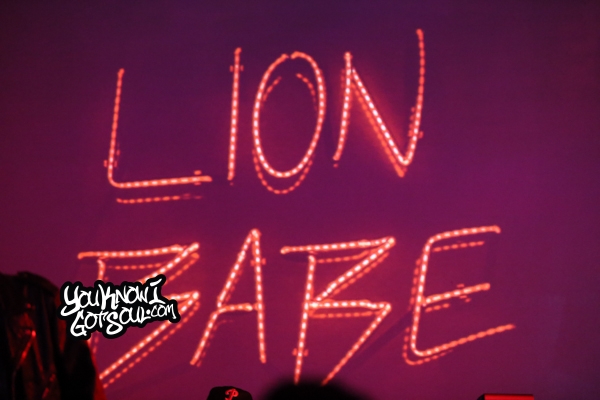 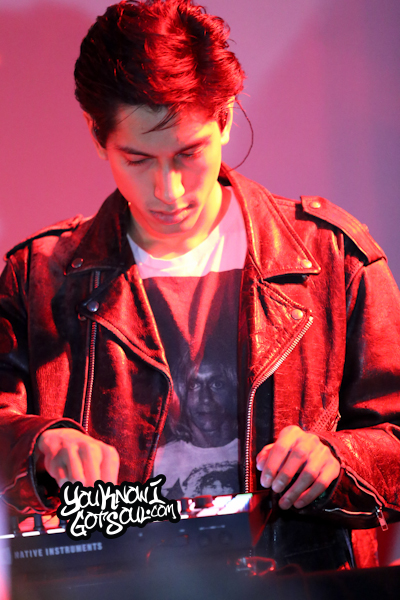 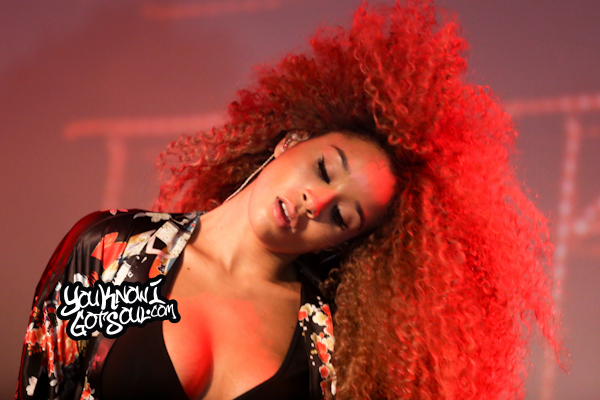 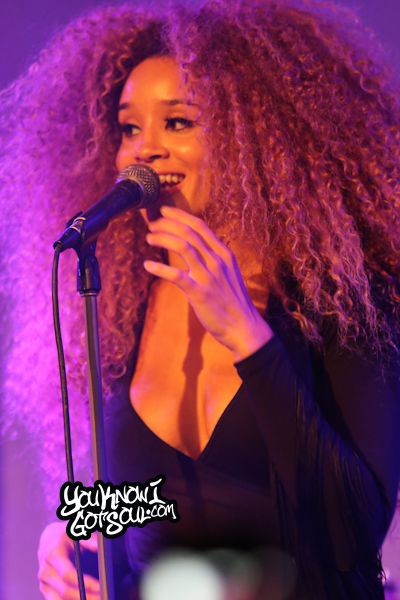 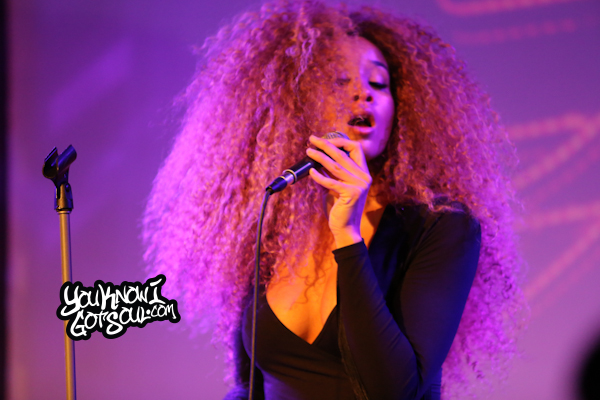 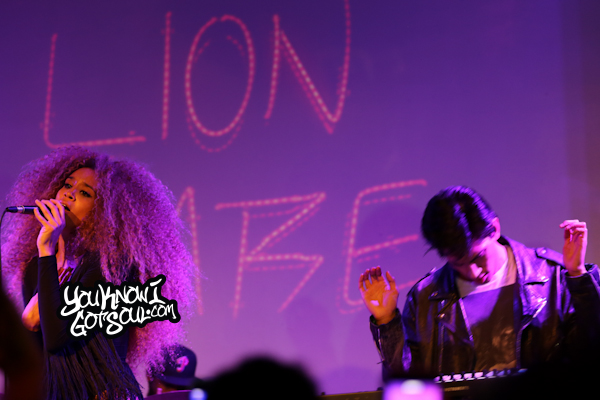 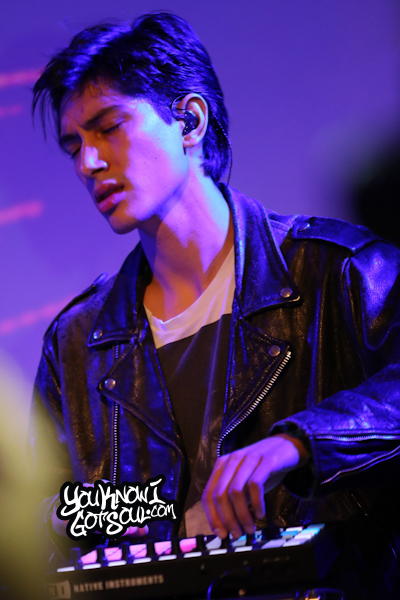