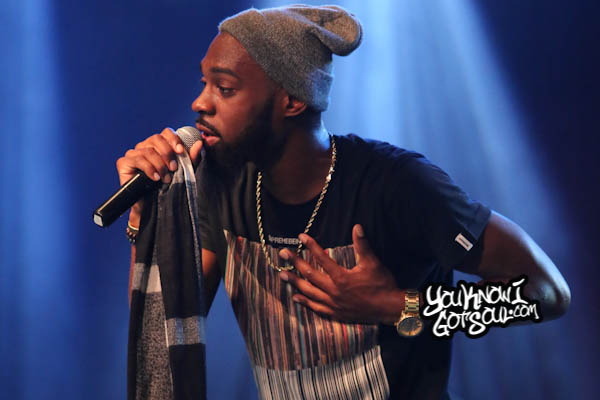 Last night in NYC, Mali Music performed at the Highline Ballroom before a packed house. The show was opened by violinist Bobby Yang, who mentioned he had met Mali days earlier via Twitter after his performance of the National Anthem on Monday Night Football. Bobby was extremely impressive, bringing the audience to full applause as he did his own rendition of songs like Michael Jackson’s “Billie Jean”, Led Zeppelin’s “Cashmere”, and Prince’s “Purple Rain”, the latter of which Mali jumped on stage and joined him on keys for.

Mali Music then hit the stage, full of energy as always, and went right into cuts from his “Mali Is” album including “Walking Shoes” and “Make It Into Heaven”. We’ve covered him plenty of times in the past and touted him as one of the best performers we’ve seen, and he validated our opinion once again tonight. With a stage presence that is unmatched and an energy level that is off the charts, he’s always able to give new life to the songs on his album.

Mali then took a minute to talk about creating a full album of quality music, and how he wasn’t going anywhere anytime soon; he was born to do this. At this point, a fan screamed out for him to perform music from his previous album “The Second Coming”, and he and his DJ did just that.

The highlight of the set came during the middle when Mali performed “No Fun Alone”, “Ready Aim”, “Fight for You”, and “Beautiful” consecutively. He went to another place as he commanded the stage and the fans were loving every minute of it. The show wound down as he asked the audience to hold up their cell phones in tribute of the young men we’ve lost to violence. He then grabbed the guitar and performed “Heavy Love” before thanking the audience for their support. Another awesome show by Mali Music, a true performer, artist, and musician. Indeed, he was born to do this. 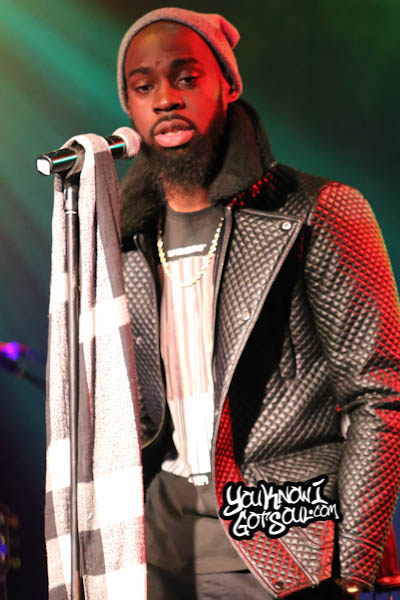 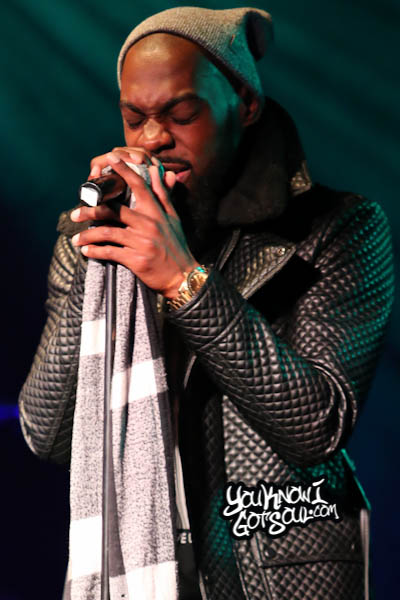 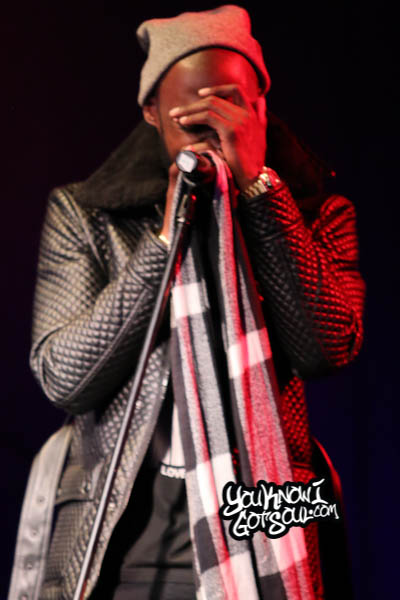 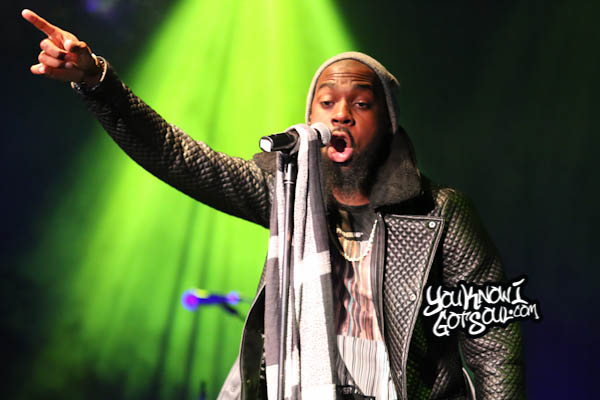 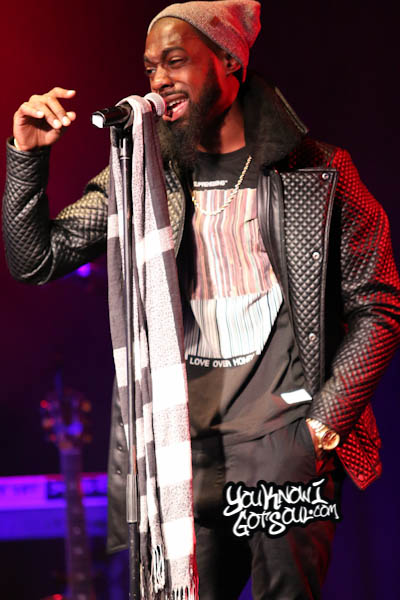 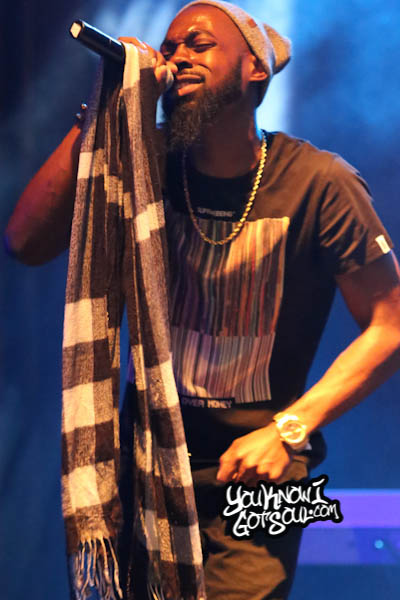 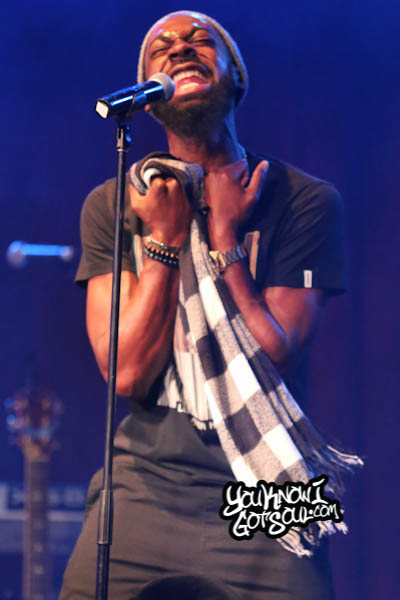 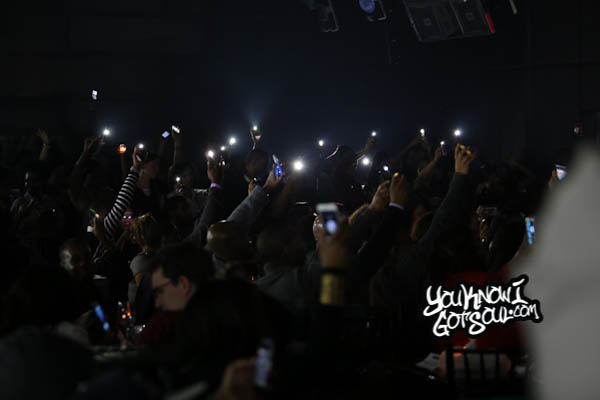 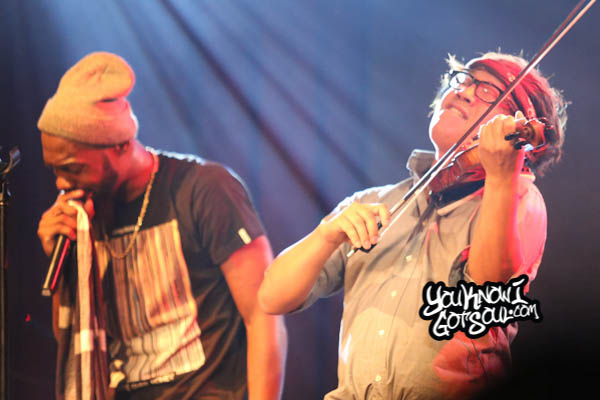 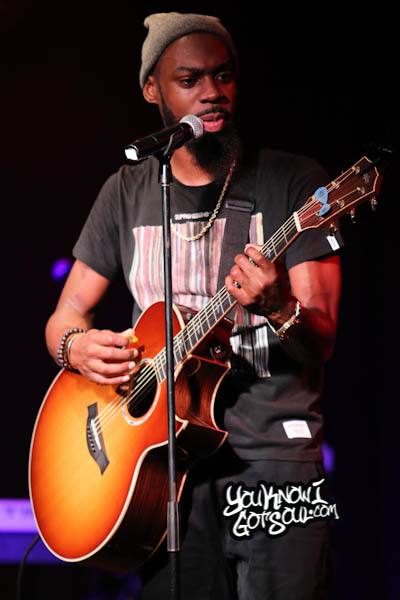