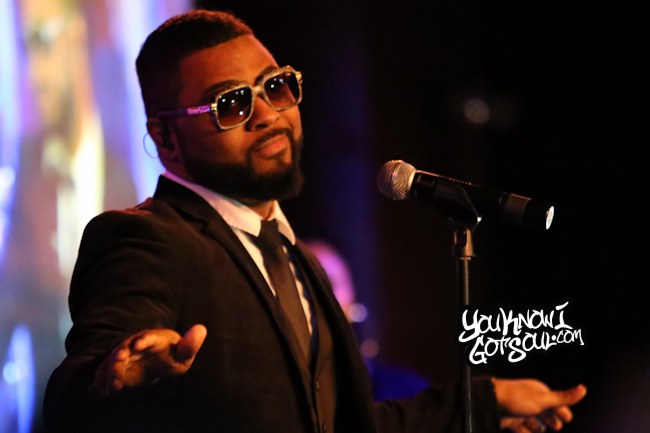 Last night at BB King’s in NYC, Musiq Soulchild performed before a sold out audience with opening act Morgan James.

Morgan opened the show and performed selections from her recently released album “Hunter”. Backed by her band, the Epic Records artist made many new fans over the course of the evening, impressing with her soulful tone and booming vocals. In addition to performing her cover of Prince’s “Call My Name”, a highlight was her acoustic rendition of Mariah Carey’s “Sweet Fantasy”.

After a brief intermission, Musiq hit the stage and brought the energy from the start. He went right into hit after hit, opening with “Half Crazy” and then to “If U Leave” and “Teach Me”, as his adoring fans sang right along. The evening served as a great reminder of just how many hits Musiq has had over his career and the timeless legacy he’s built for name. Nearing the middle of his set, he took a minute to thank his fans for supporting and allowing him to do this, and then performed some fan favorite album cuts, asking his die hards if they remember where they were when they first heard them. He emphatically put a close to the show with his party anthem “Buddy” and left the fans wanting more. 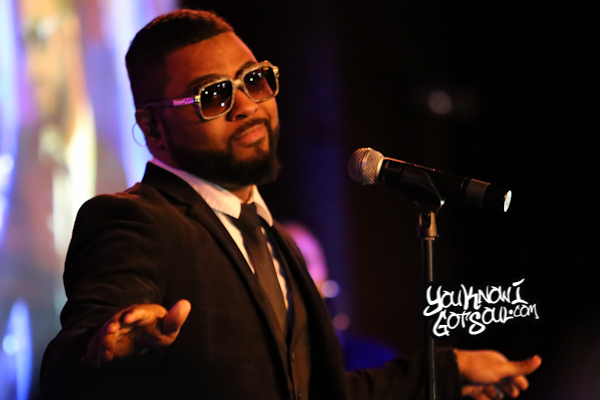 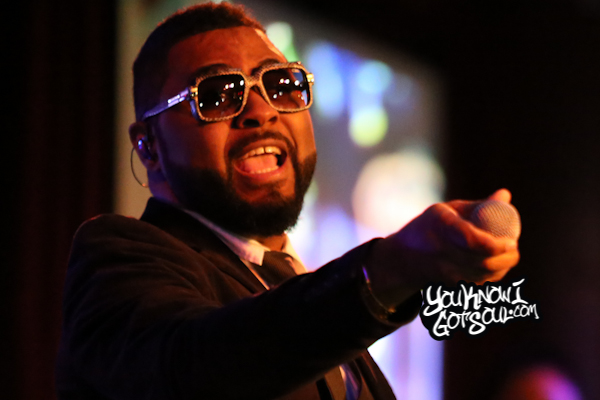 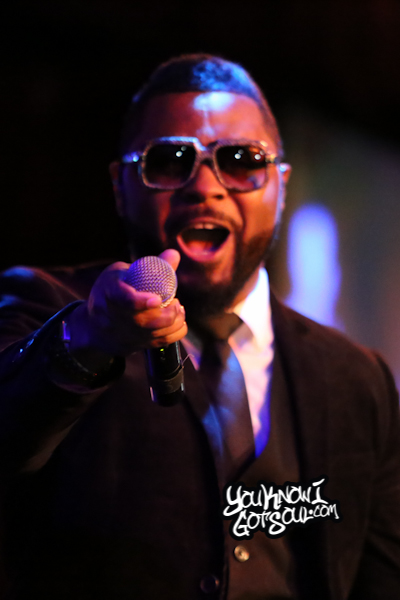 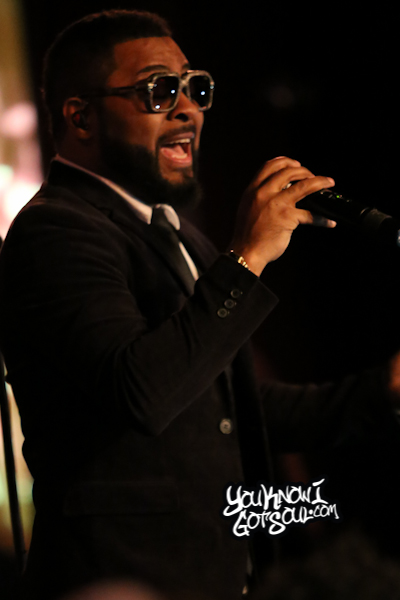 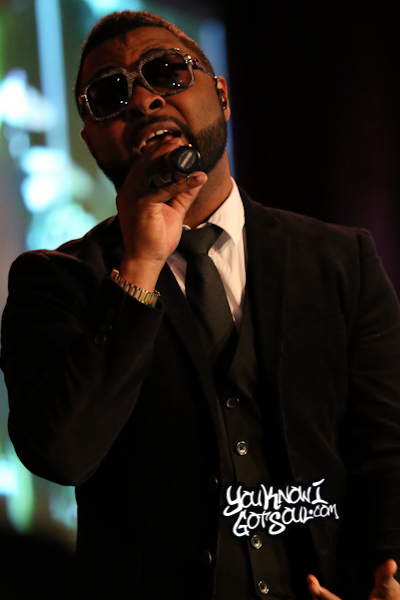 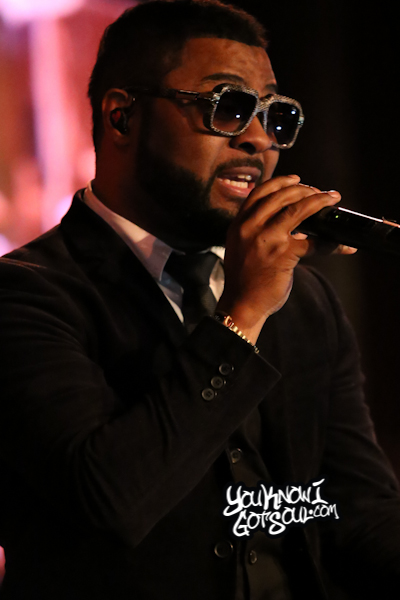 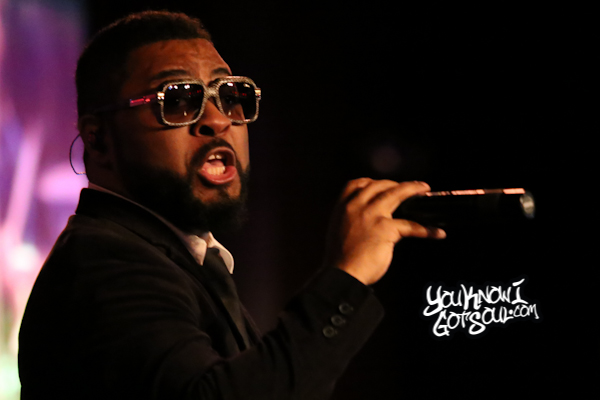 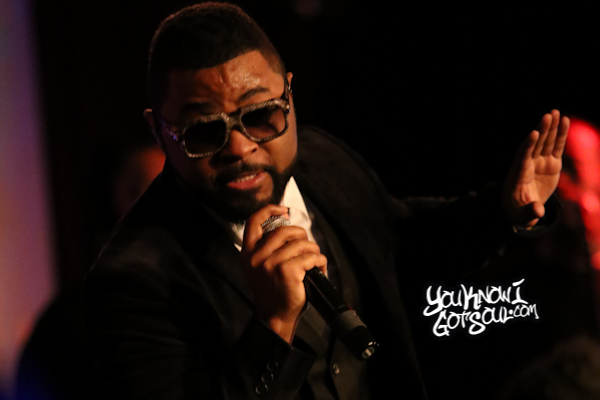 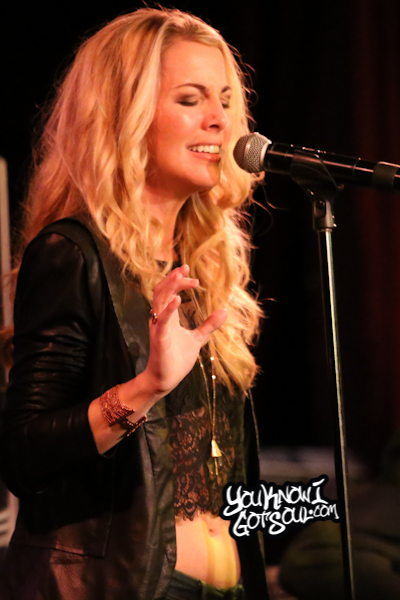 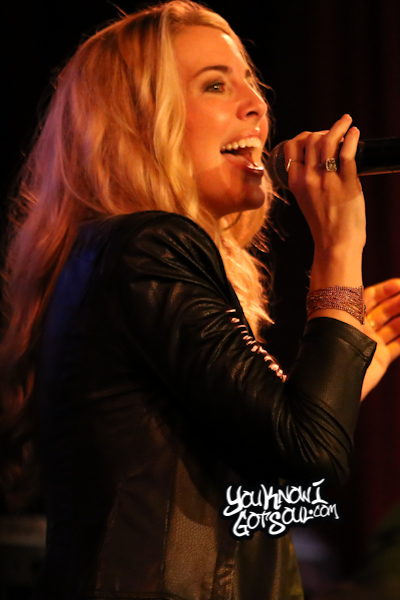