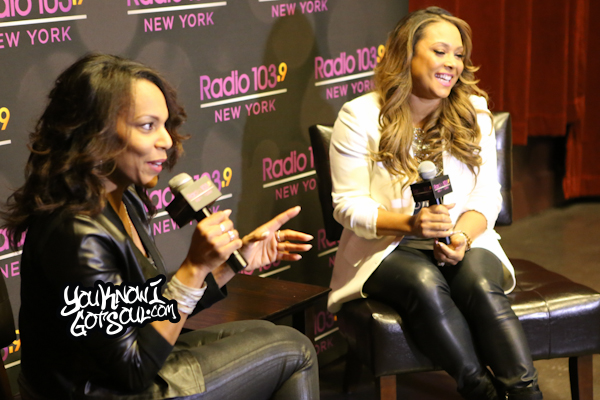 This Valentine’s Day, Radio 103.9 as part of their “Cocktails & Conversation” series hosted “Sandwich & a Soda” with Tamia at Mist in Harlem. The event name commemorated the title of Tamia’s new single, and featured guests being treated to just that, sandwiches and soda. What followed was a Q&A with Jasmine Sanders from Radio 103.9’s DL Hughley show. During the talk, Tamia touched on her new album “Love Life” and surprised the crowd by announcing it would release on June 6th. The Pop & Oak produced lead single was also played during the event, which is a sexy mid tempo jam where you can really hear some evolution in Tamia’s vocals. As it was previously announced, Tamia has signed with Def Jam to release her upcoming album, so with the release date approaching fast, we should bet getting more details soon. 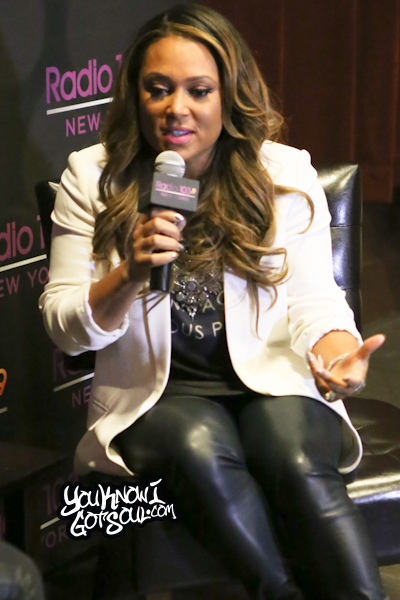 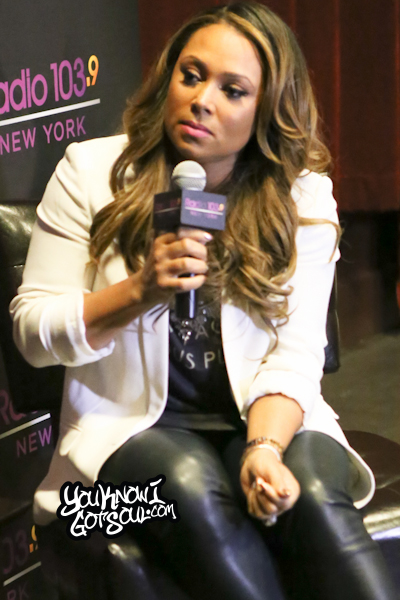