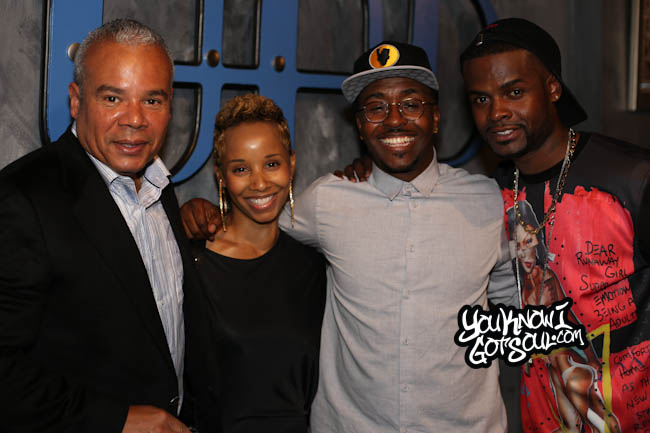 Last night at Quad Studios in NYC, Shaliek held a listening event for his upcoming album “Blood Sweat Tears”. Surrounded by supporters, writers/producers from the album, and media, Shaliek took us through each song on the album while acknowledging who in the room helped him create it. The night included an uplifting speech from Shaliek’s Pendulum Records label head Ruben Rodriguez who’s been helping Shaliek craft this album over the past two years. Special guest Vivian Green also made an appearance; she was on hand with Kwame who had produced two songs on the album. Stay tuned for our full review of the album coming later this week. 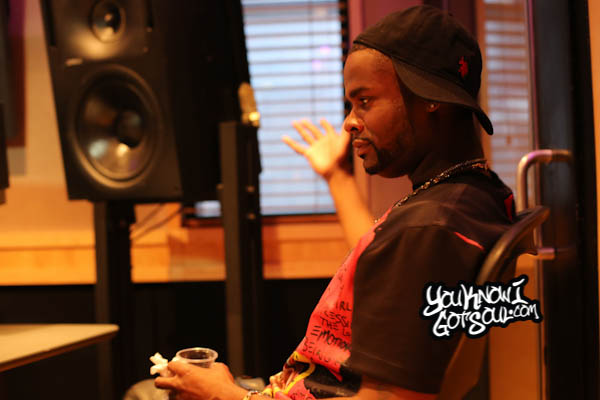 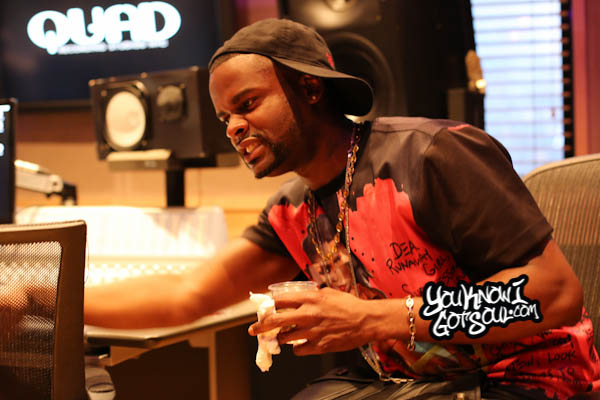 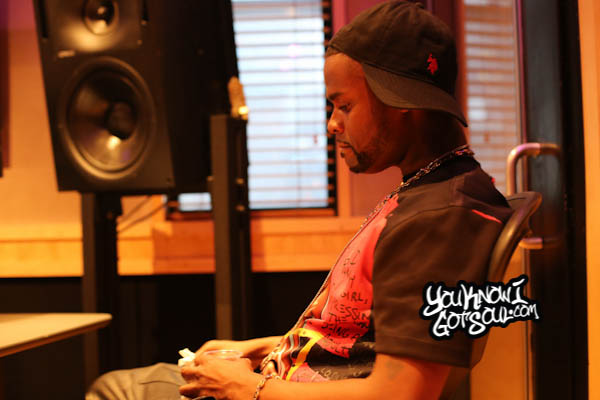 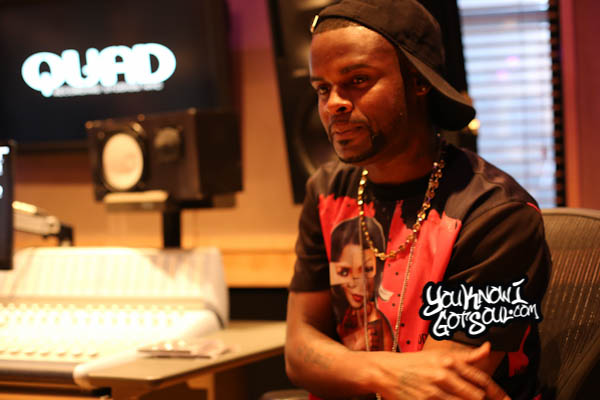