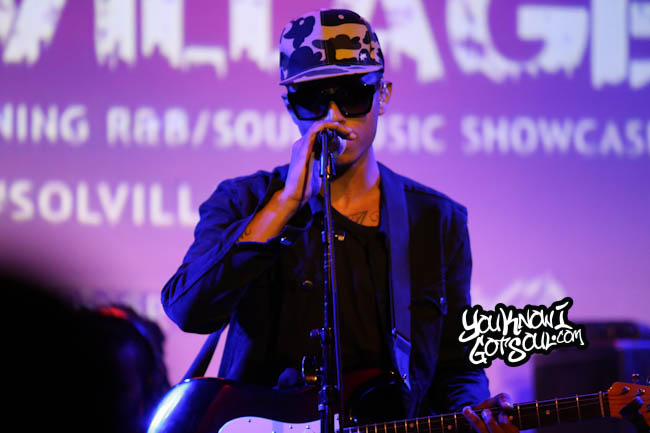 Last night at SOB’s, Sebastian Mikael, Jully Black, Tiffany Mynon, Kenny Dark and Siaira Shawn performed for our Sol Village show. The show was once again hosted by Eric Roberson and special guest Producer Amadeus was also in the house to present his artist Tiffany. Fans were in for a special treat with Sebastian’s performance as he premiered his new single “4 U” in addition to performing “Last Night” and “Forever”. Jully Black lived up to her title as “Canada’s Queen of RnB”, impressing with her booming vocals as she made a triumpant return to the U.S. stage. Kenny Dark gave us an electric performance than earned him many new fans over the course of the night. Tiffany Mynon thrilled us with her sultry voice, amid cheers from her many supporters, and introduced us to some of the music from her “Love Vendor” mixtape. Siaira Shawn opened with an angelic performance that had even Eric Roberson raving. Once again, Sol Village proved why it’s New York’s premiere RnB showcase. 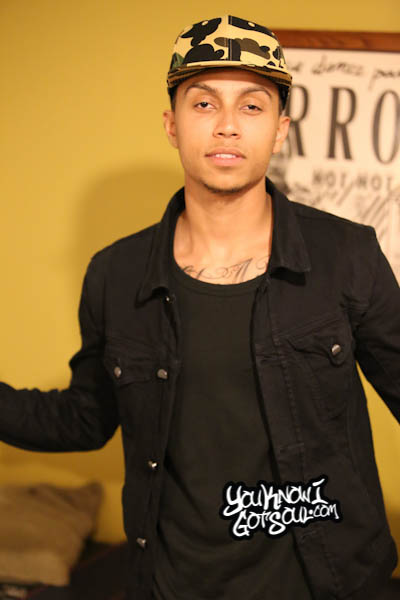 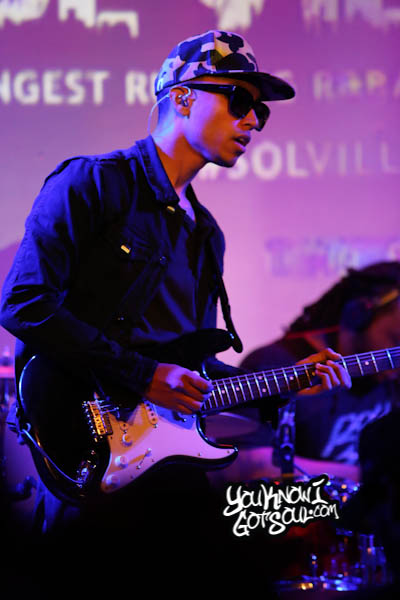 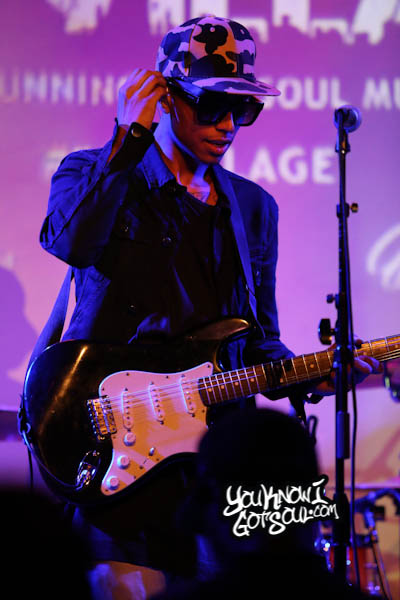 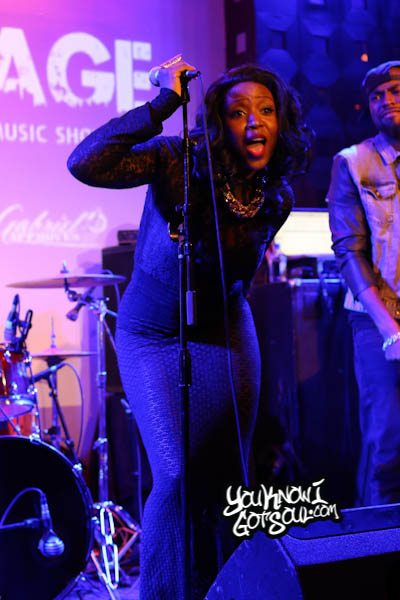 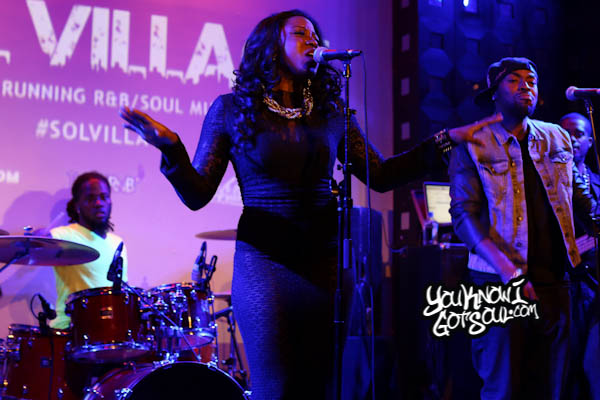 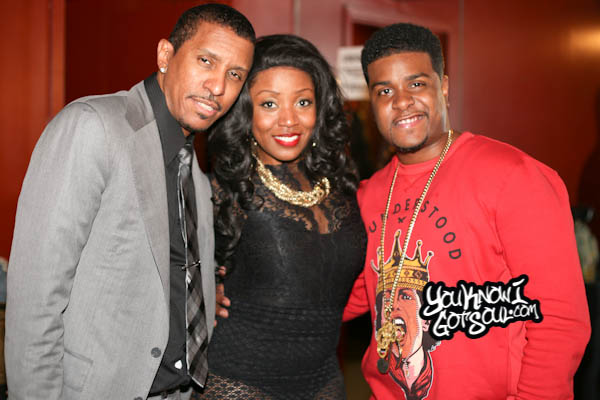 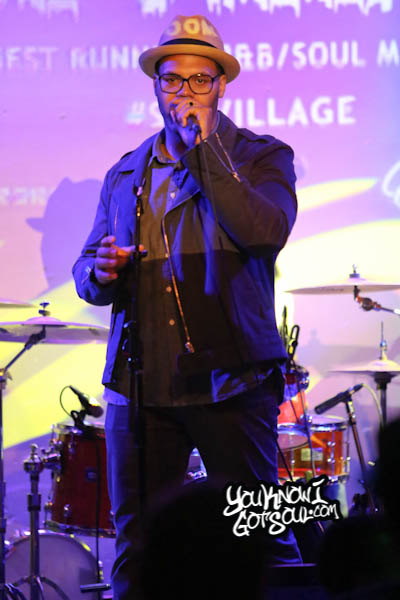 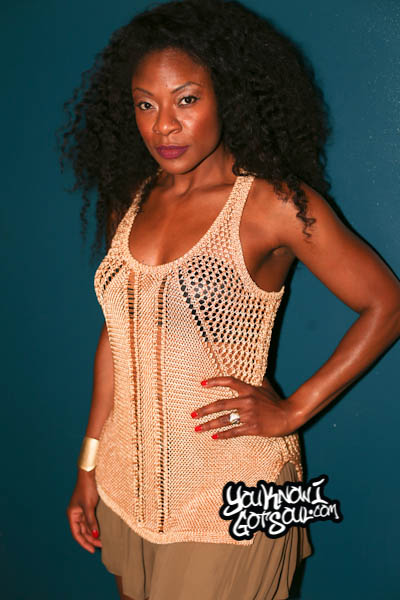 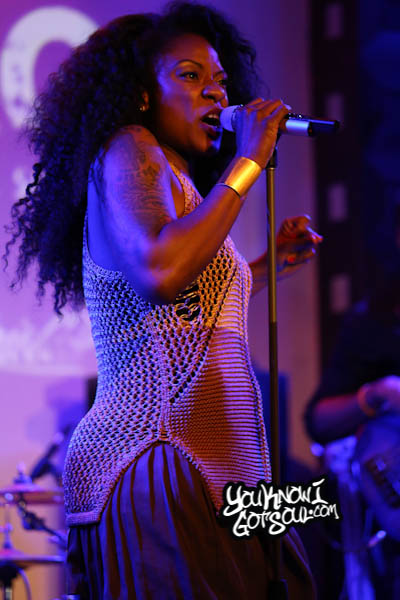 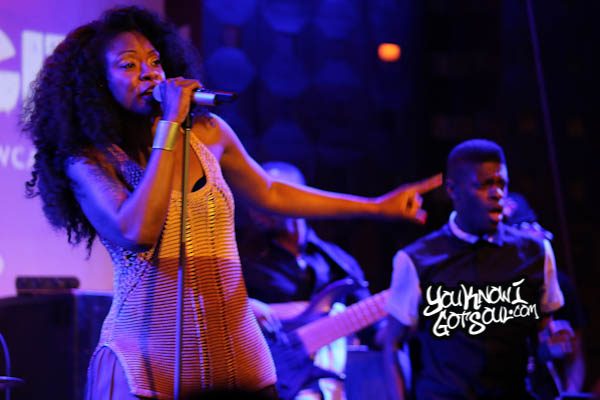 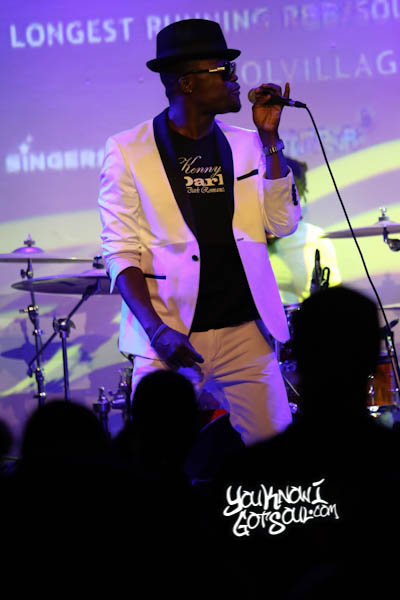 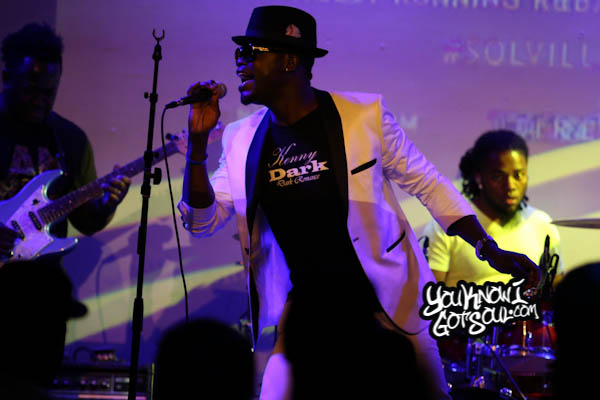 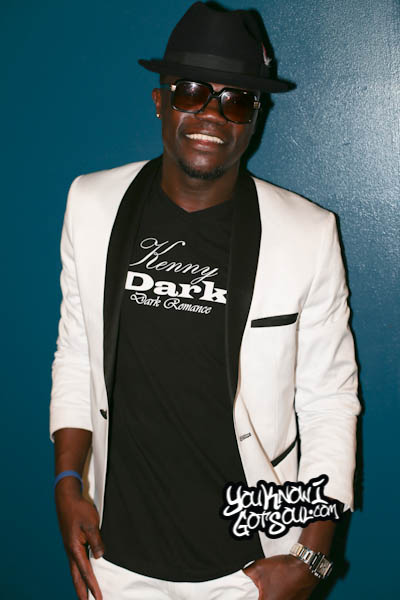 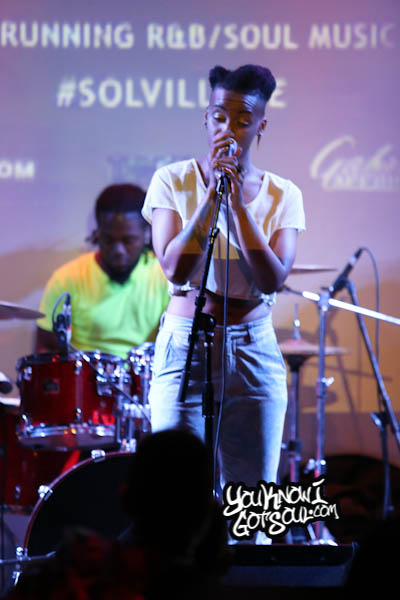 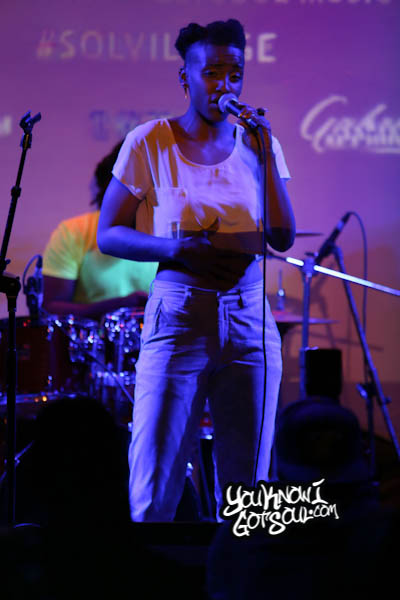