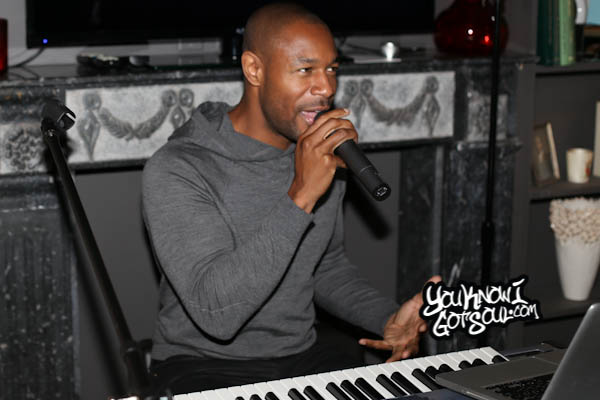 Last night at Cheri resstaurant in Harlem, Atlantic Records hosted a listening event for Tank’s upcoming album “Stronger”. Media, tastemakers and supporters were treated to drinks and appetizers while the DJ set the mood with a great selection of 90’s r&b. When Tank finally arrived, he sat behind the piano and was greeted with cheers throughout the room. He then went on to sample a few songs from the new album, including current single “You’re My Star”, the next single “Dance With Me”, “Missing You”, and the title track “Stronger”. Here are some of the points he spoke on during the evening:

-The first single “You’re My Star” set the tone for the rest of the album sonically, and he was influenced by real music and real instrumentation.

-For the first time when creating an album, he was in a good place in life and relationship wise, so it was a different process.

-In the past, he’s always tried to outsing and outproduce and outperform everyone. This time he was able to hone in his creativity and just make good music.

-When he arrived at Platinum Sounds Studios, Jerry Wonda already had a plan for the music they would create and it came out great. Jerry produced the second single “Dance With Me” along with a bulk of the album.

-In the past, he struggled with trying to be creative but also trying to be commercially viable, but this time he just made the best music posssible.

-Tank said Justin Timberlake was a big influence on this album, and he structured the album based on Justin’s “Future Sex Love Sounds” in terms of remixing every record after recording it. Also noted he attended many Justin shows, and wished rnb was getting the same type of support.

The bottom line, according to Tank, was that he left checks on the table in order to make music that’s respectable and not have to make what’s being played on Urban radio. Very powerful. He then performed a few songs for the audience, including “Slowly”, “Next Breath”, “Maybe I Deserve” and “Please Don’t Go”. The latter two songs he mentioned were inspired by his baby’s mother, who was in the house along with their kids to support, and that it was truly all his fault!

“Stronger” is due out this summer, and from the sounds of things, has the potential to be his best album. 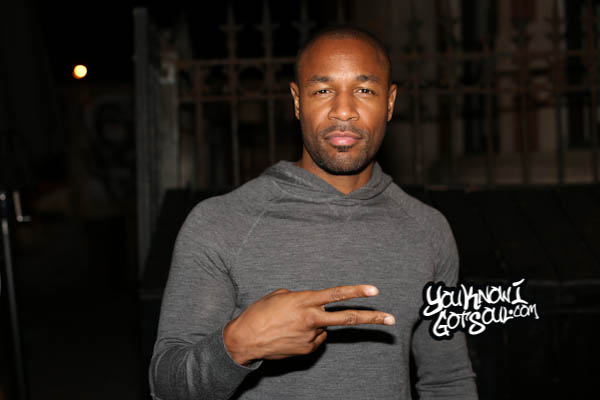 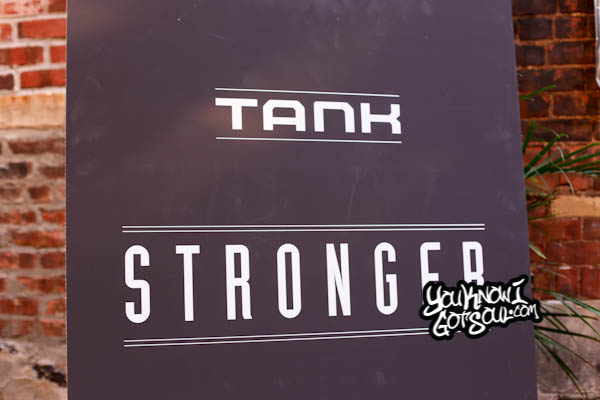 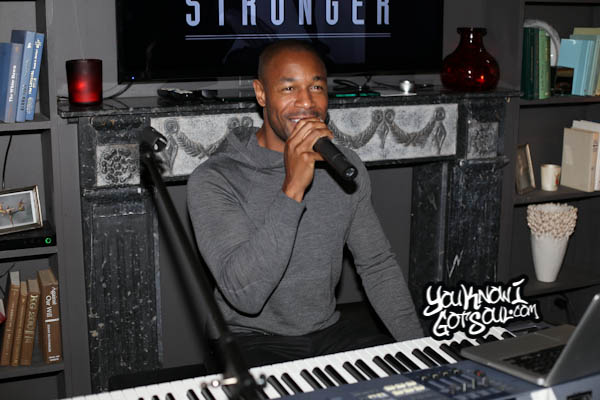 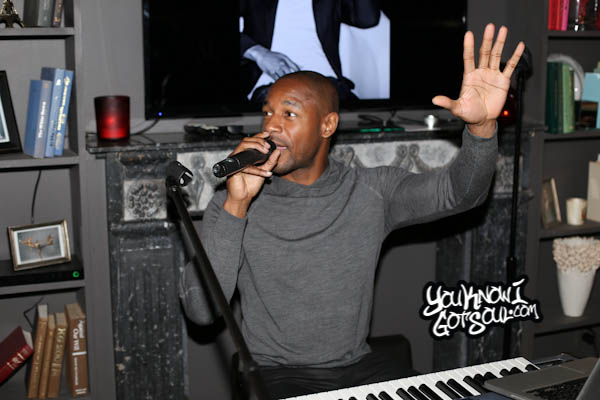 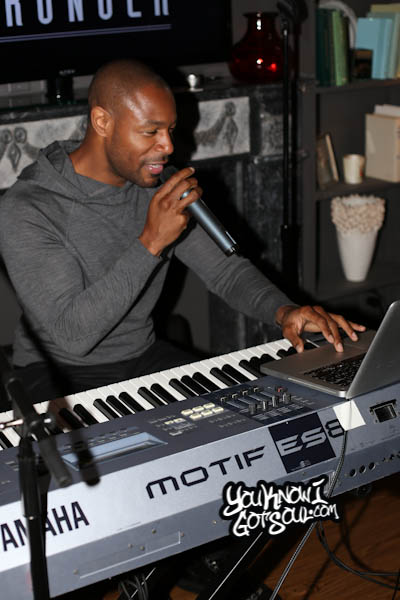 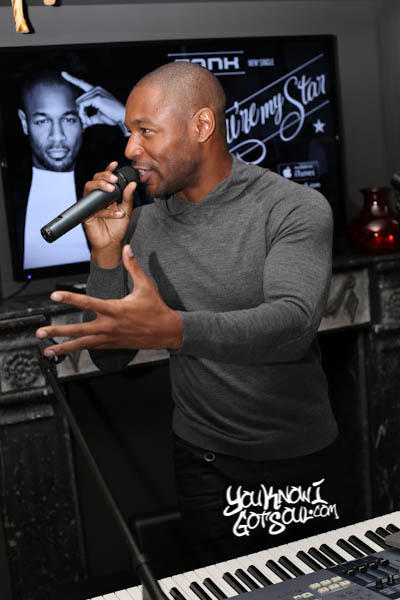 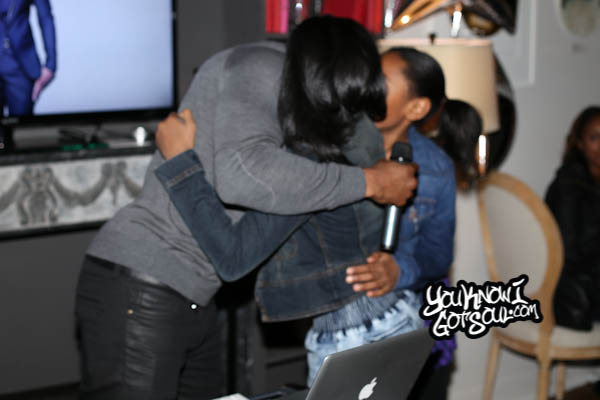 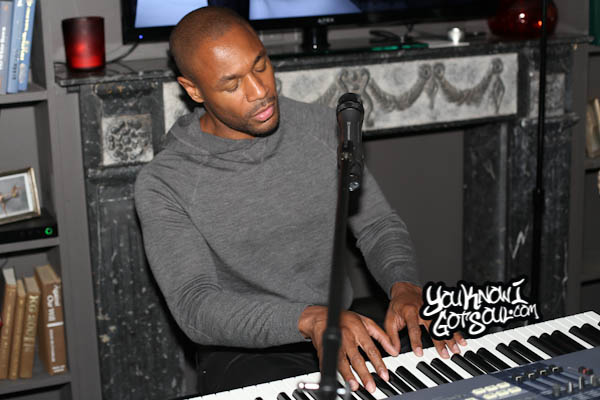 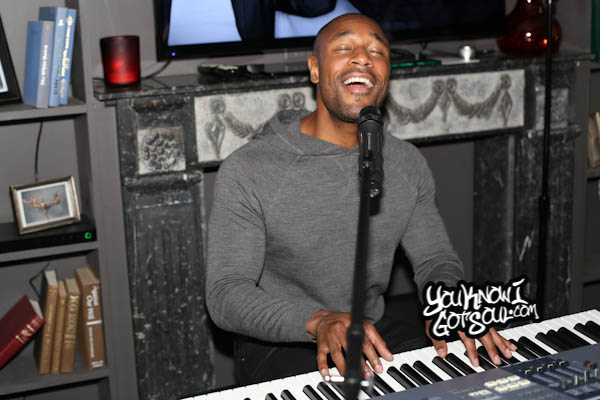 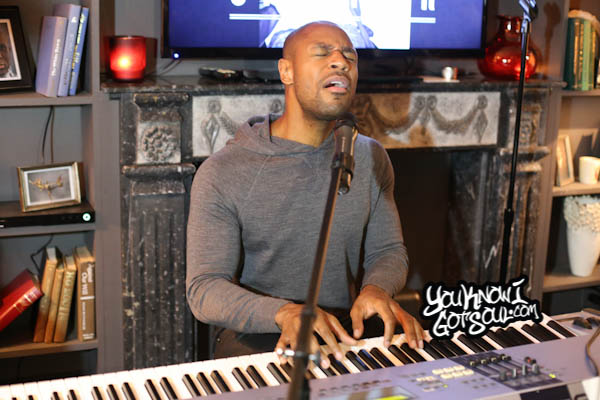