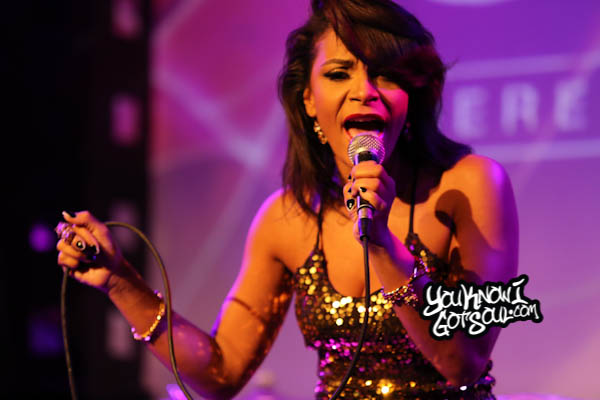 Last night in NYC, Teedra Moses performed for a sold out crowd at SOB’s. Sold out is an understatement, because not only was the crowd loud, but you could tell these were die hard Teedra Moses fans! This was clearly evident when she premiered her new single “All I Ever Wanted” and allowed the crowd to sing along. Despite the fact the song released just a week ago, the fans knew all of the words. This trend continued the whole evening as she performed album cuts from her classic debut “Complex Simplicity” such as “Lifetime”, “Rescue Me”, and “Take Me”.

Of course the biggest beef fans have always had with Teedra is the amount of time they’ve had to wait for new music, but she promised them it’s coming, and the powers that be could not stop her. During the evening she also sprinkled in some fan favorites from her mixtapes including “R U 4 Real” and “The One”. What makes Teedra such a great performer is the sassiness she has on stage; part diva, part ratchet, but all the way real in a way her fans cherish. We’re going on a decade since she released her debut and only album to date, but it’s obvious the support of her fans has not wavered over the years. As the wait continues for her next album, fans will surely take stunning performances like last night to hold them over. 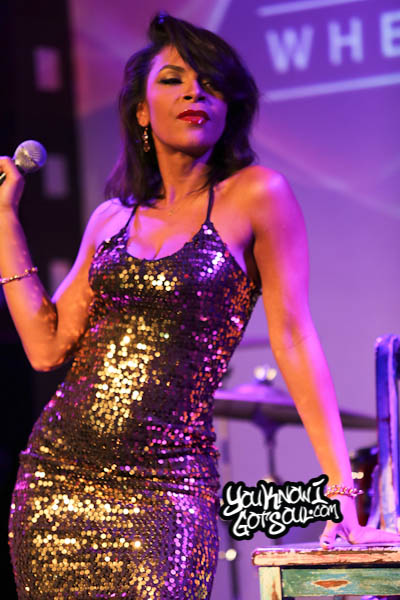 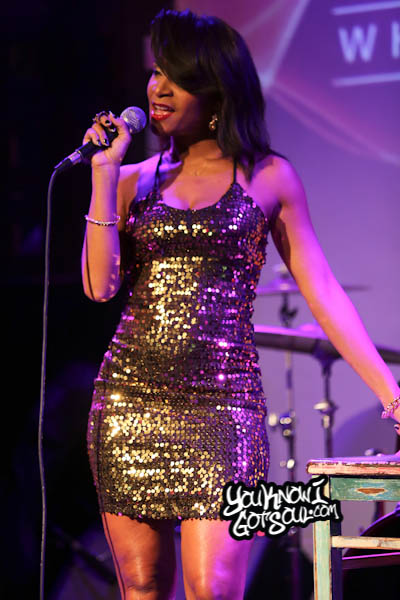 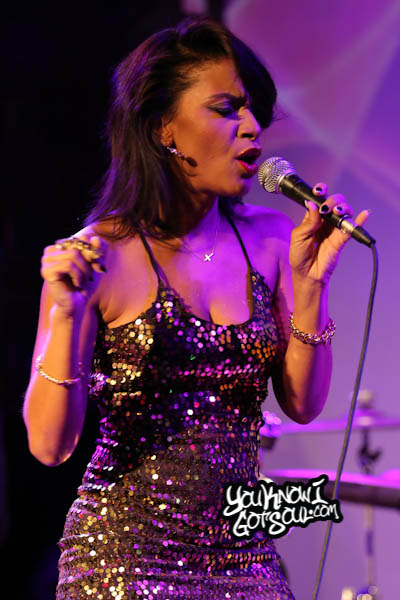 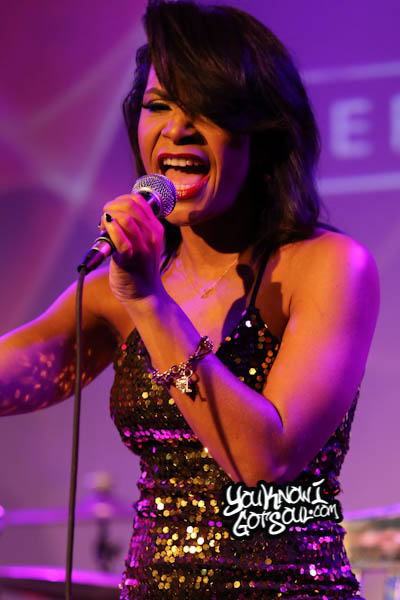 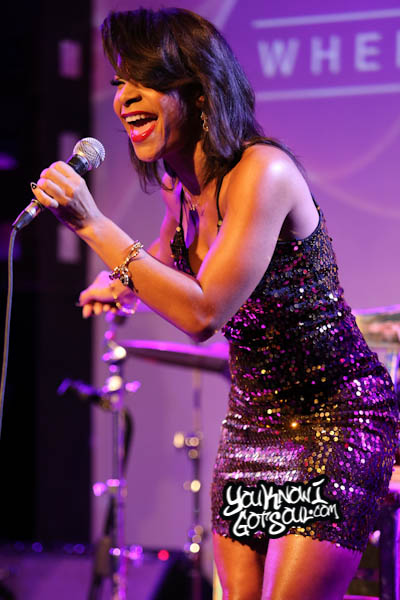 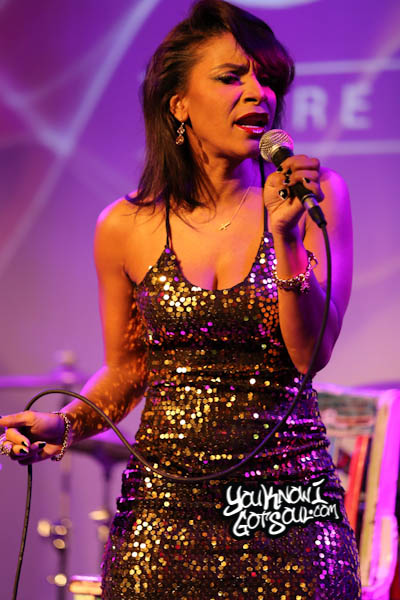 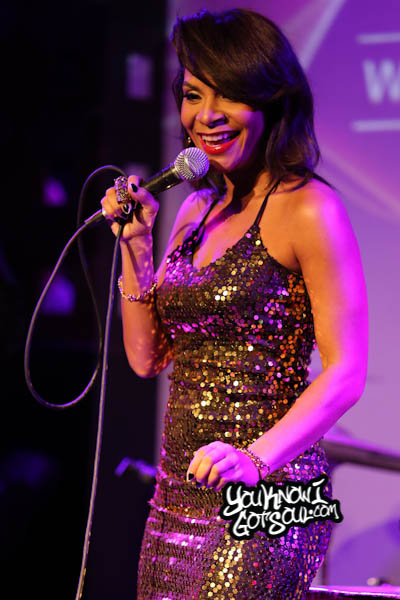 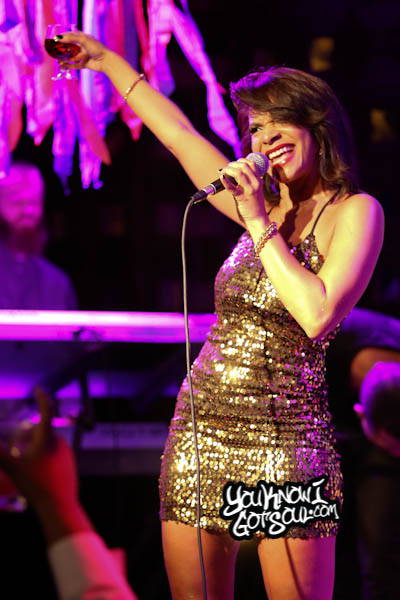 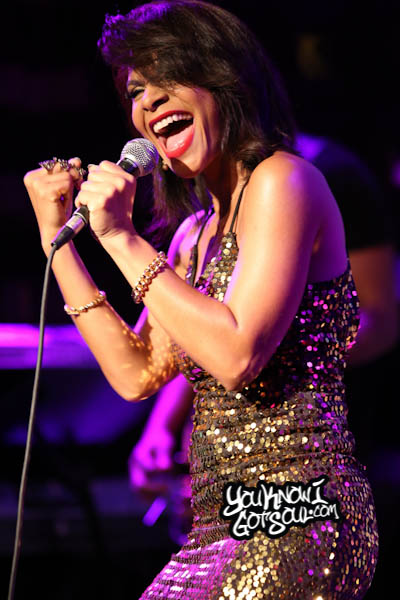