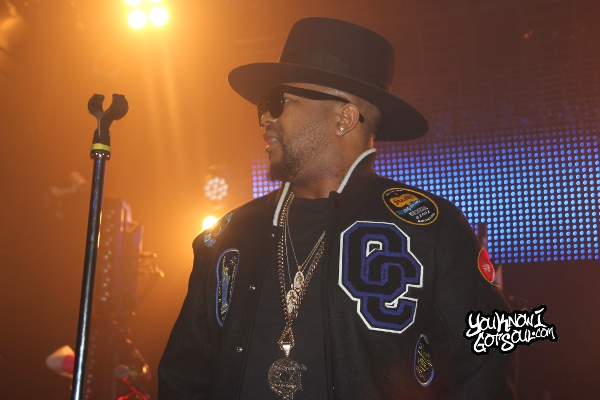 Last night, The-Dream made a stop in Vancouver to support Hudson Mohawke on his world tour. In front of a busy crowd at Celebrities Nightclub, the prolific songwriter/producer went through his catalog of solo singles including “Falsetto”, “Walking On The Moon” and “Shawty Is A Ten”. Aside from a handful of times where he acknowledged the audience, The-Dream was strictly focused on performing his songs. The self-proclaimed “Radio Killer” let his hits do the talking and the fans weren’t complaining at all. 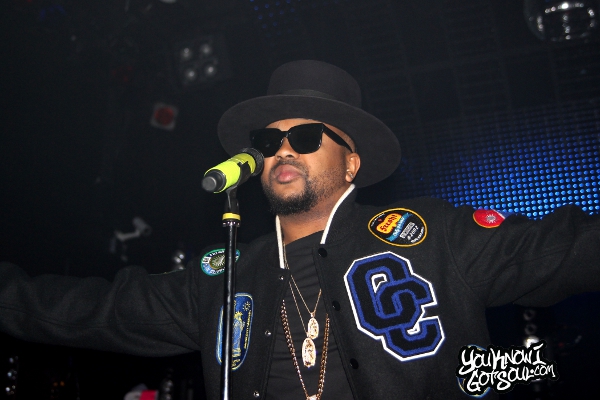 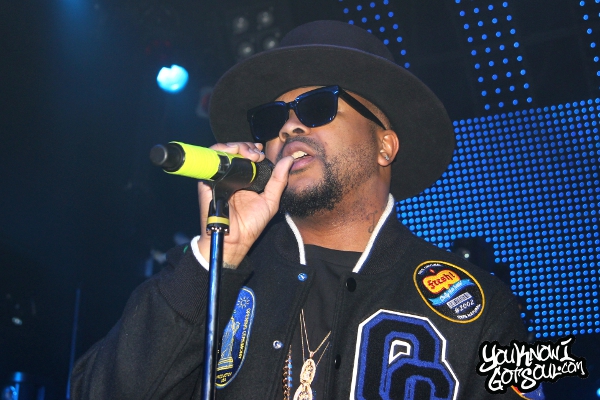 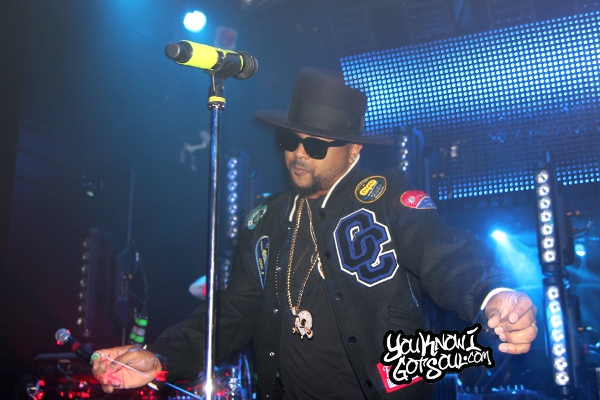 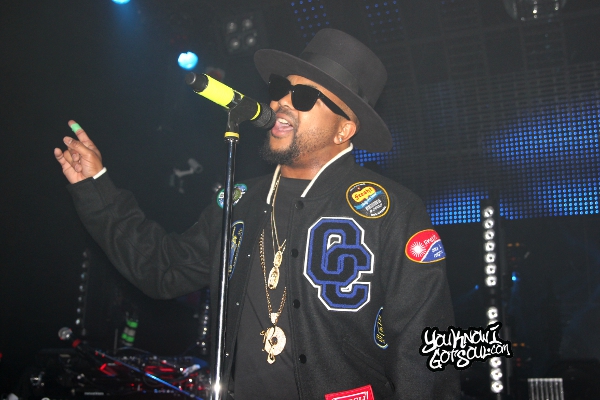