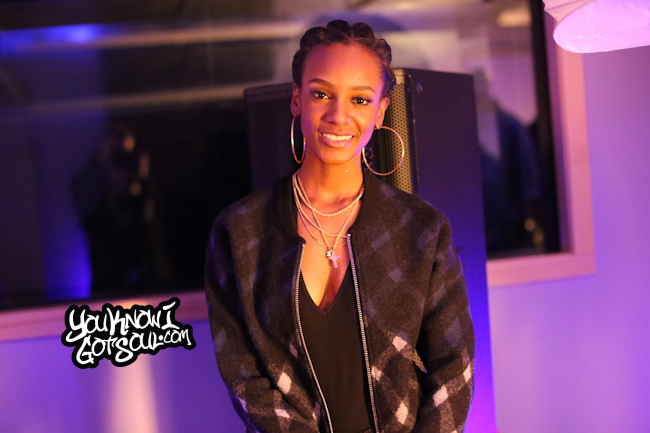 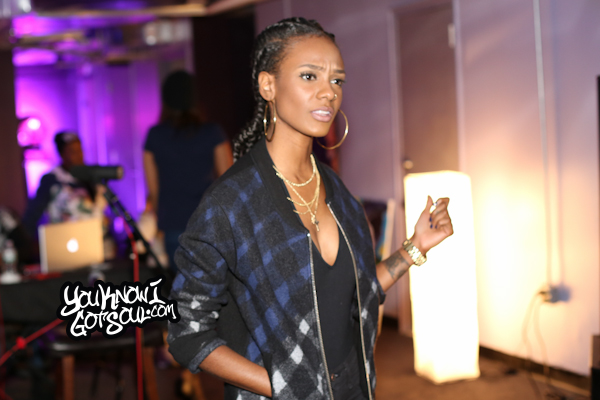 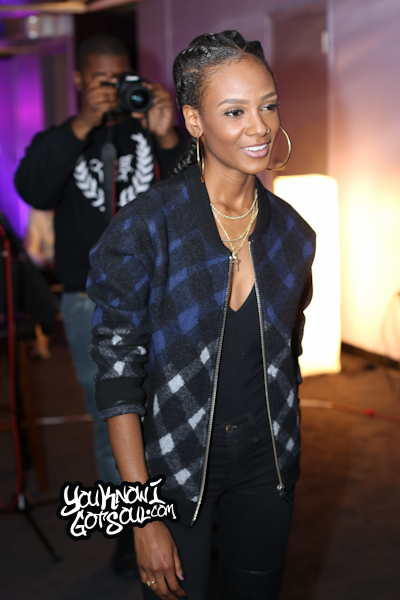 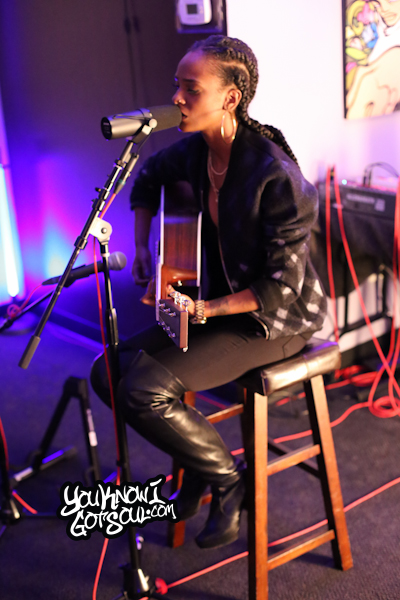 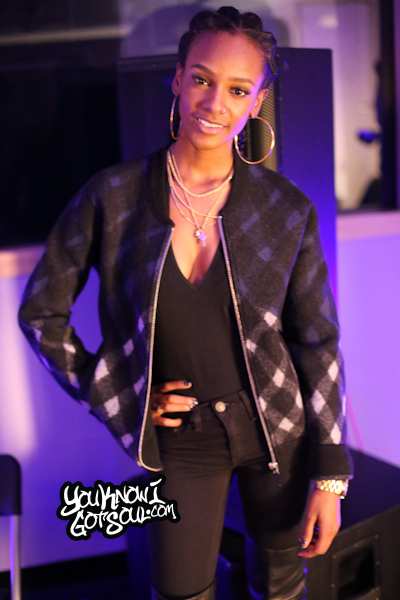 Last night at the MBK Entertainment offices in NYC, Tiara Thomas hosted a listening event for some of the new music she’s been working on as an introduction to the press of what she’s got coming. In addition to a playback of much of the new material, Tiara performed a special acoustic performance of two songs including her most known song “Bad” as well as a new song called “Heaven Calls” which she wrote for her cancer stricken cousin. Tiara, who is signed to Rico Love’s Division 1 Label and managed by Jeff Robinson of MBK, certainly has a unique approach with her music. Not only does she sing and rap, but she also plays acoustic guitar, and this puts her in a lane of her own. Stay tuned as she plans to unveil a lot of the new music over the course of the next few weeks.