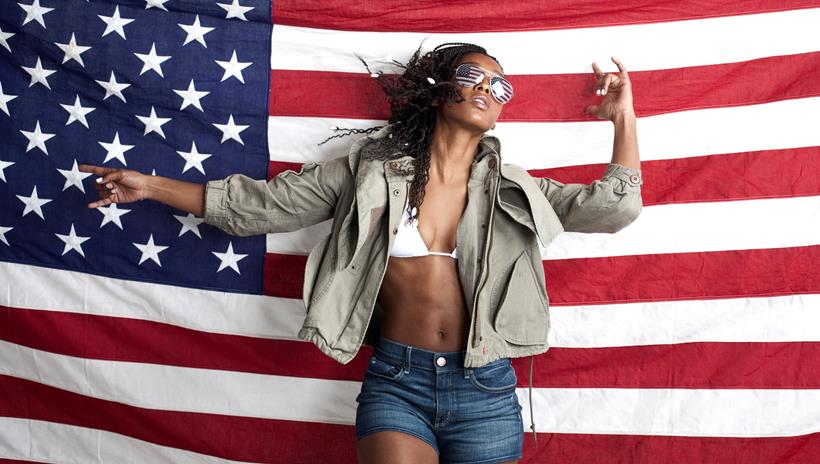 Veteran singer Res has just announced that she will release her upcoming EP “Refried Mac” on October 15th, 2013. The project comes via Javotti Media/ Entertainment One Music and is a dedication to the music of Fleetwood Mac.

This will lead to her upcoming album in 2014.