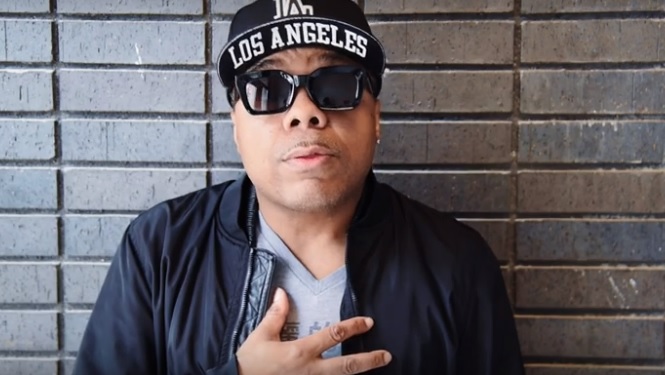 On a recent episode of the SoulBack R&B Podcast, we had wondered the current status of legendary R&B Group Mint Condition. The group has seemed to be on hiatus as Stokley stepped away a few years back to create his debut solo album “Introducing Stokley”.

We figured Mint Condition would regroup following that project, but Stokley recently announced a sophomore solo album, leaving the group’s status in question without him.

Now we have some news out of the group as Mint Condition bass player Rick Rock has announced a solo album of his own. The album is called “Truth Behind the Lies” and he’s asking for fans to financially support the album to assist with radio and social media promotion for it. Launching, producing and promoting a solo album is a huge undertaking and will require resources.

Rick is now calling upon R&B fans everywhere to help make his solo album a smashing success. Please contribute what you can!

Click Here to visit the GoFundMe page for the campaign