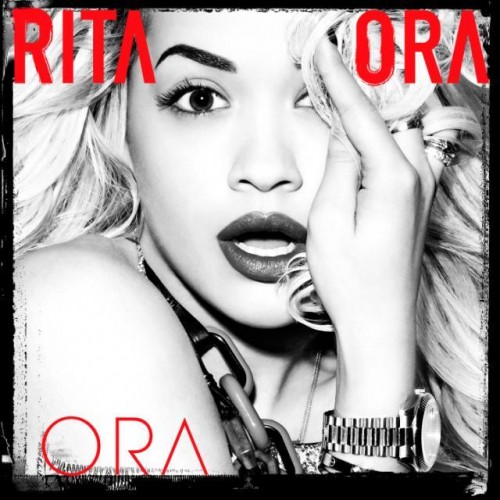 Rita Ora’s album is set to release her debut album “Ora”. The album is already available in the UK, but she will make her US debut September 25th. This Stargate track will appear on the deluxe version of the album. Fans may recognize this song as it appeared on Rita’s advertisement for the Skullcandy Roc Nation Aviators.