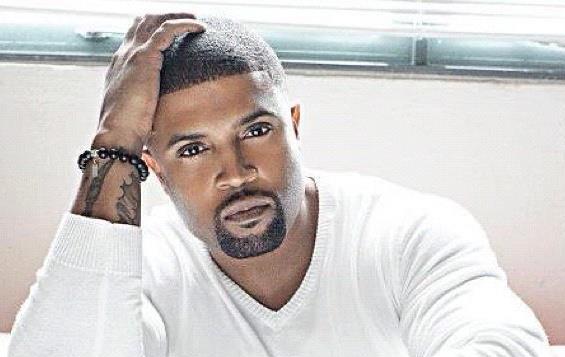 We were the fist to premiere the single, and now here’s the official single for the song. Here’s what RL had to say about it in our interview last month:

I just wanted to be able to do another anthem. I wanted to make sure that if I came back, it would be on the level that I left and I’m known to have. I had to ask myself if I was only going to sing three records right now, I know I had to do a “Too Close” and I had to do a “Wifey” but I had to put something in the middle. I wanted to make sure it’s a record that would be on that level. It’s relative I think, people can relate to it so it could be timeless.