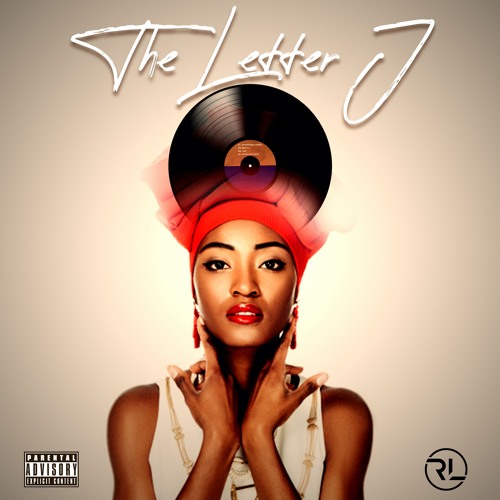 Legendary singer RL gives R&B lovers a special treat with the release of his new EP called “The Letter J”. The project consists of four all new original songs that sample and draw inspiration from his peers like Jodeci, Jon B., and Janet Jackson.

You can really hear RL use his creativity on the song “I Do” which samples Jon B.’s song “I Do (Watcha Say Boo)”. RL puts his own twist on the song and really makes it his own while give us something that feels nostalgic and fresh at the same time.

We get that similar nostalgic feel on the project’s first song “Whatever U Need” which samples Jodeci’s timeless hit “My Heart Belongs To U”. And once again RL masterfully takes the feel of that song and gives us a modern perspective.

RL adds about his motivation to put out a new project:

“For me I just really wanted to showcase my growth and evolution. When people ask me about putting out a free EP, I tell them it’s almost like going to the grocery story on a Saturday. They know you’re coming. They know you have your kids in the cart, and if you come down that aisle and they give you a sample of something and you like it, you’re not leaving that store without going and getting the whole meal. For me this is that sample to show people like, hey, I’m still here better than ever continuing to put out great music. I’m proud of it. I don’t know if I would’ve even put this project out if it wasn’t for being pushed by my team, Doc, and of course my production partner B Flat. I’m not going to lie because it’s a daunting task to continue to try to grow and evolve and you really haven’t released an official project since 2013, I believe. But, I just continue to try to work at my craft and get better, and I really think that ‘The Letter J’ is a product of that.”

The singer goes on to add about his inspiration behind the EP:

“I’m super proud, and super excited, and this is just pretty much an interlude into something much bigger which is going to be ‘RTv’ which will probably be coming late October. So for me, that’s what it means. Also the inspiration behind the project is…. you know we always talk about giving flowers and how all of these great artists from my era were out, and yet we wait until the funeral or something catastrophic happens to kinda show them love. Not only did I want to make great music, but as I was doing it, I wanted to represent and give flowers to some great acts that I really grew up loving like Jon B, Janet Jackson, and of course one of my bigger inspirations, Jodeci. Not only did I want to make great songs, but I wanted to take music that people loved and put my spin on it to show people the “RL Way.”

“The Letter J” serves as an introduction of sorts to RL’s upcoming project “Rtv” which is set to release next month.