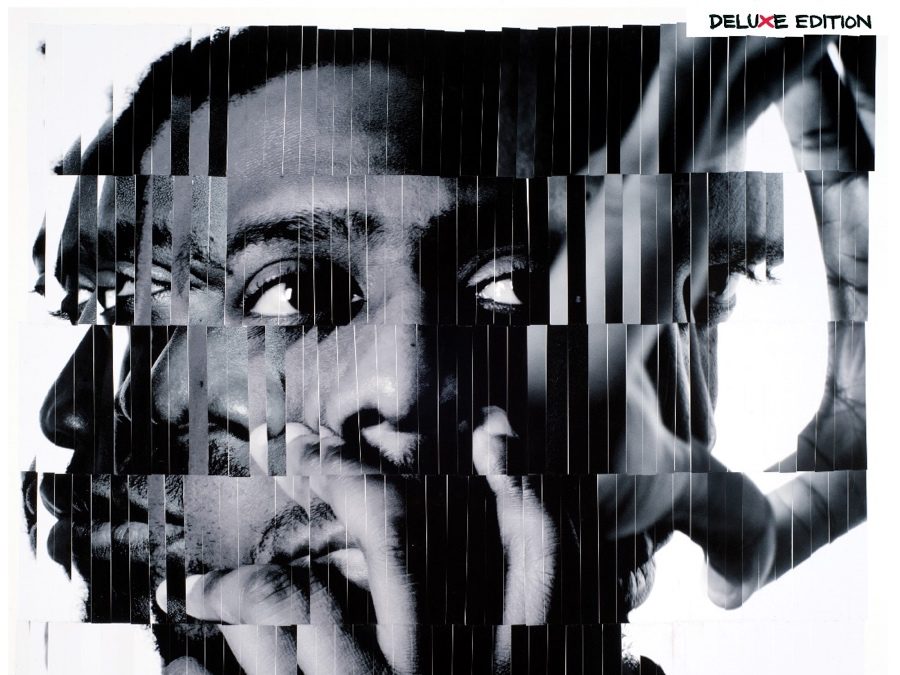 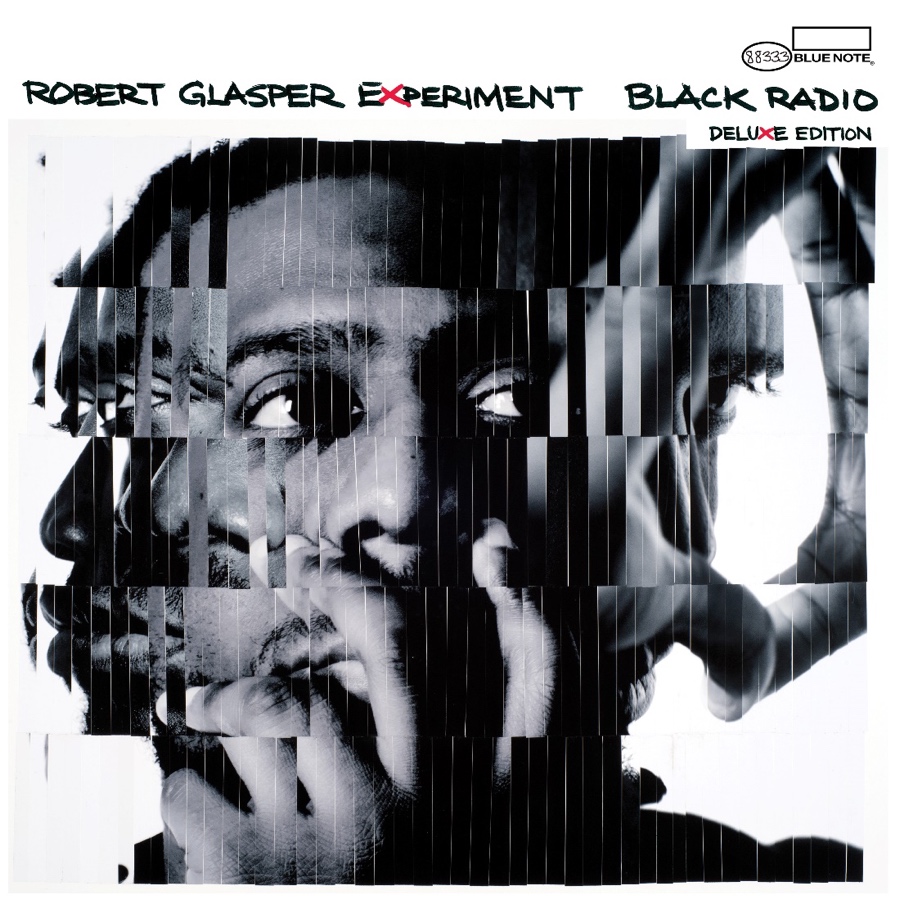 Robert Glasper will be honoring his iconic album “Black Radio” for its 10th Anniversary with the special release of a deluxe edition.

The album went on to be awarded Best R&B Album at the 2013 Grammy Awards.

On October 28, Blue Note will release a special 10th Anniversary Deluxe Edition which presents the full Black Radio experience by expanding it to a 3-LP set and 2-CD set that include the original album plus 3 additional bonus track previously unreleased on vinyl, as well as the remix EP Black Radio Recovered which featured additional contributions from ?uestlove and The Roots, Solange, Phonte, 9th Wonder, Pete Rock, Georgia Anne Muldrow, and more.

Glasper adds in the liner notes:

“Making the album grew out of a desire to put my life on wax. A black box of music that just tells the truth, tells the story. That’s something you can’t destroy: the truth. It’s indestructible. How Black Radio 1 hit also says something. Like, it was needed. It was missing – and then we made that record and, boom, it was there, and it was a whole thing. And it’s still evolving. Black Radio is basically the spinal cord of my work. It’s at the center of what I do. It’s who I am.”