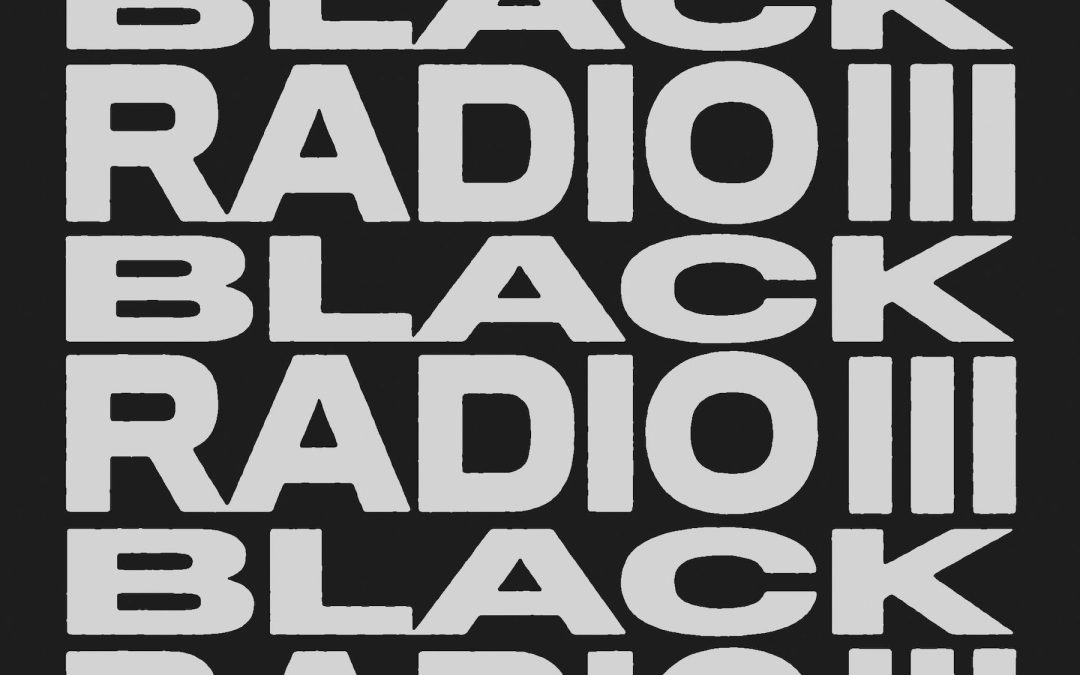 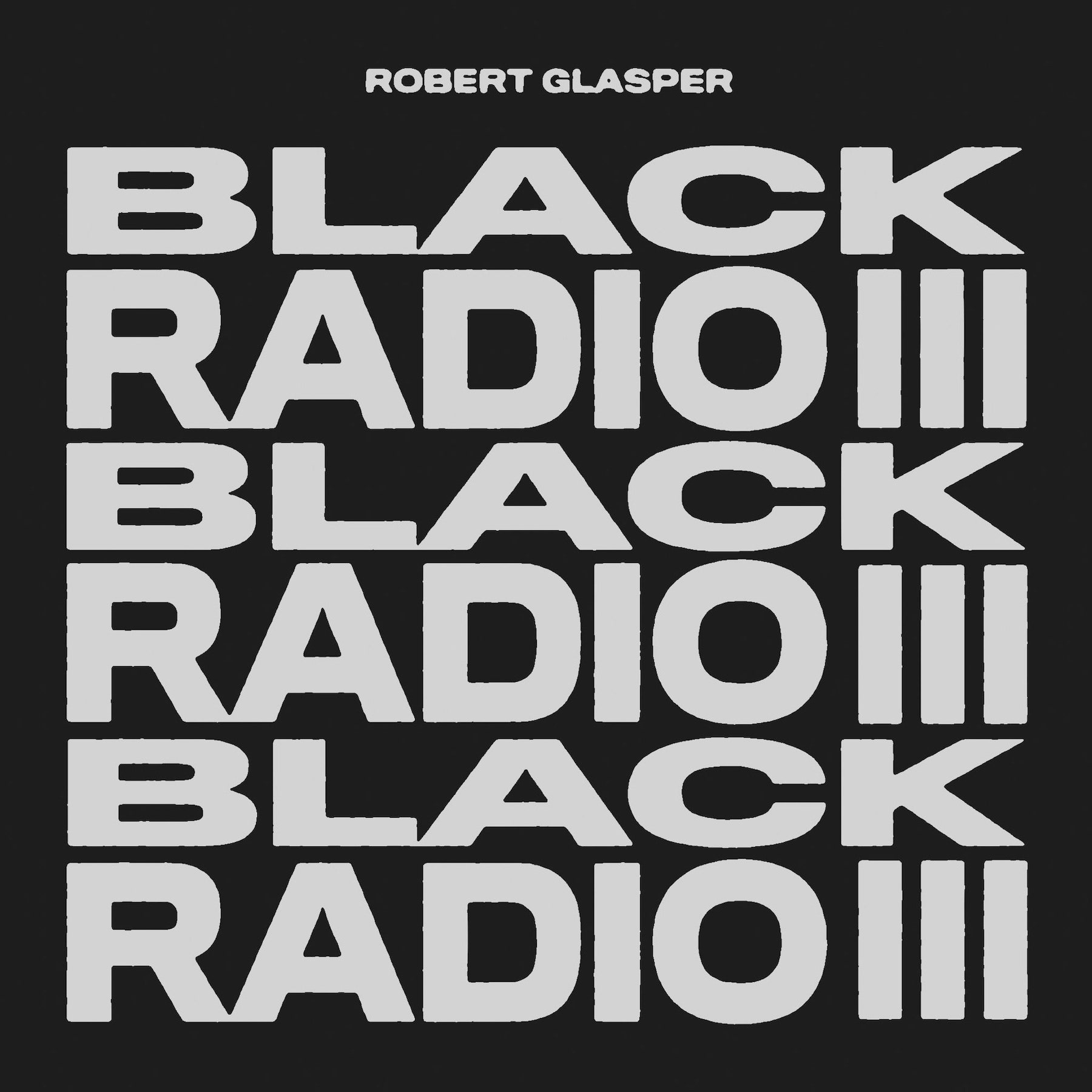 Robert Glasper has just released his new album “Black Radio III” and you can stream it now on all platforms.

As he’s been known to do, the musician brings out an all star cast to support him on the album. Features include the likes of H.E.R., Lalah Hathaway, Common, Musiq Soulchild, Q-Tip, Ledisi, Jennifer Hudson, PJ Morton, India Arie, and many more.

This is the first project Glasper has released since “Dinner Party” in 2020 with Terrace Martin, Kamasi Washington, 9th Wonder.

Of course his “Black Radio” series has been especially notable over the past decade. He’s consistently linked up with some of the greats and brought out the best of them, and “Black Radio III” is no different.