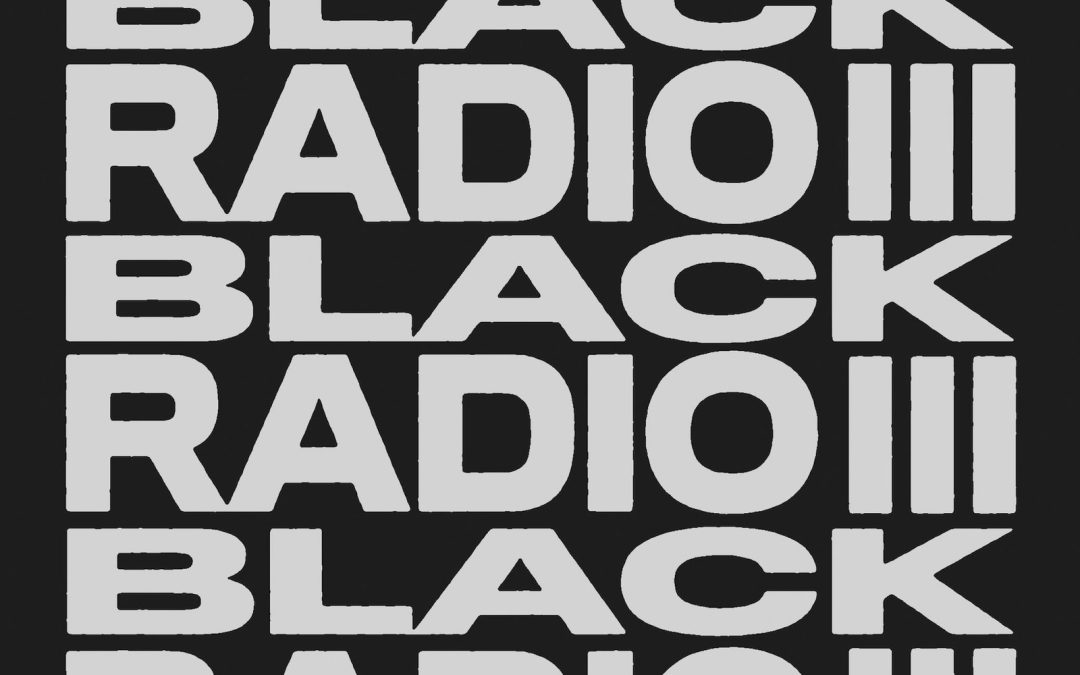 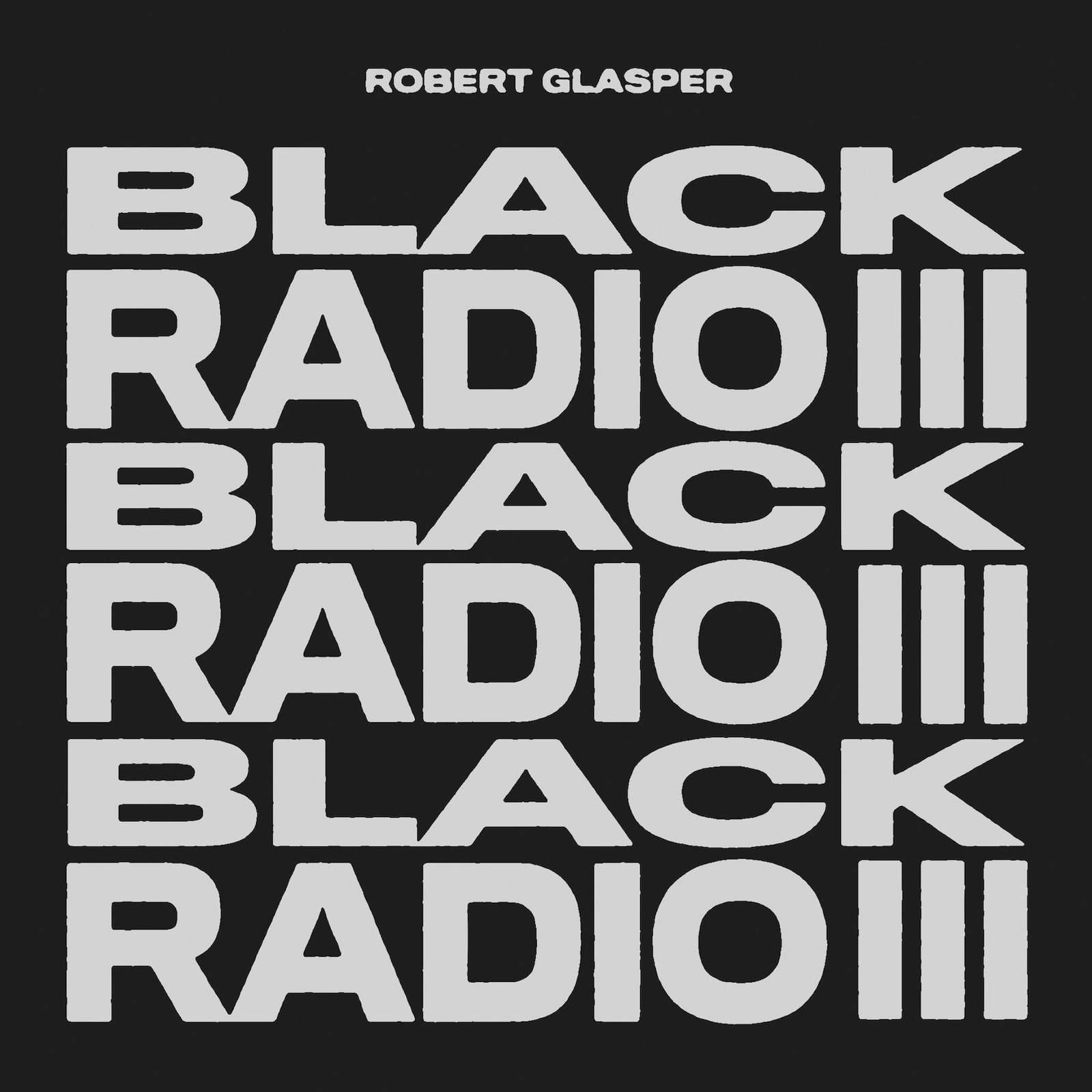 Robert Glasper has officially revealed the details for his long awaited “Black Radio 3” album. The project will release on February 25th, 2022, which is almost exactly 10 years from the date his original highly regarded “Black Radio” album came out.

As he’s been known to do with each of his projects, Glasper assembled an all star cast to feature on “Black Radio 3”. The album will include appearances from Q-Tip, BJ the Chicago Kid, H.E.R., Lalah Hathaway, Common, Musiq Soulchild, Ledisi, Jennifer Hudson, India Arie, PJ Morton, and many more.

If the album is anything like the original two releases in the Black Radio series, this will be an instant classic. Stay tuned.