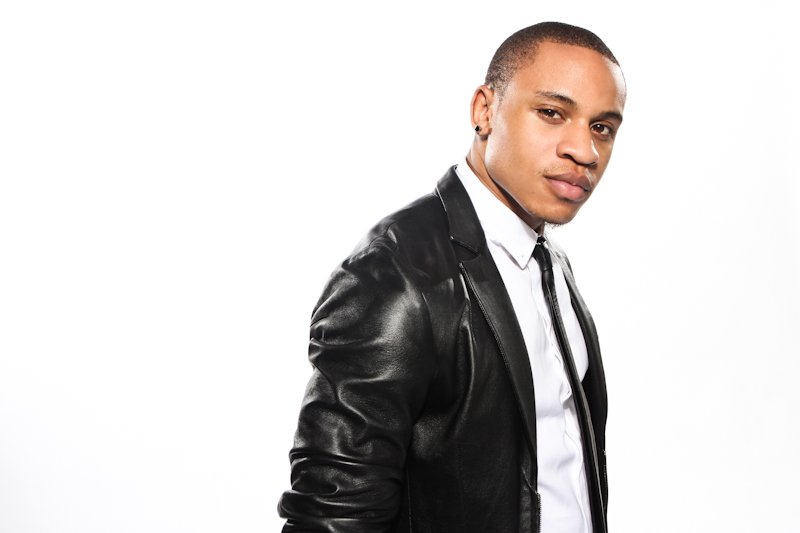 Singer/ actor/ model, Rotimi premieres new visual for “Only Human.” The video depicts Rotimi struggling with the wrongs he has committed against his on-screen leading lady, actress, Naturi Naughton and recounts the images of his indiscretions through a visual effect which allows viewers to see inside his silhouette. The video is directed by Chris Amos & Travis LaBella. This video is the first video to come of a series of new videos from Rotimi.