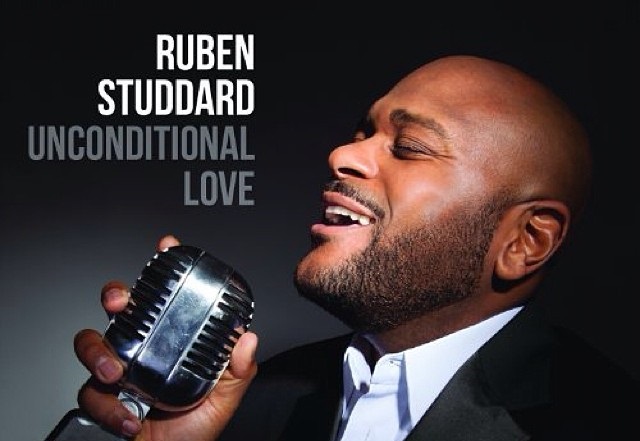 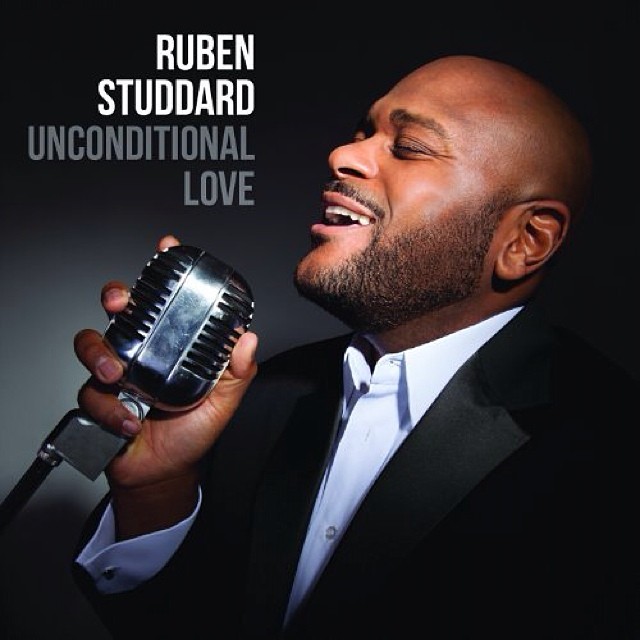 Just in time for some holiday lovin. The Teddy Bear himself, Ruben Studdard (35 yrs) has released Meant To Be the 1st single off his upcoming album Unconditional Love. The album, described as his most romantic one yet, is produced by Award Winning Producer David Foster for Verve Records. Meant To Be has been described as “smooth sounds over the soulful jazz-influenced romantic mid-tempo track”.

Foster describes the sound we have to look forward to on the album. “Silky, classy, sexy, romantic–bring you to your knees–this is how I describe the incredible voice of Ruben Studdard. He feels every note and every word he sings. He is a man with an extraordinary voice.”

We should anticipate a duet with Lalah Hathaway and their version of “With You I’m Born Again” a song originally done by Syreeta Wright and Billy Preston. Stevie Wonder & Eric Benet also lend their talents to the collection. Some of the covers recorded are “My Love” by The Beatles, “Close To You” by The Carpenters and Teddy Pendergrass’ “Close The Door.”

The plan is to release the Unconditional Love in early February 2014 just in time for the Valentines lovers. Studdard and Hathaway are also expected to headline the The Born Again Tour but the details are still in the works.