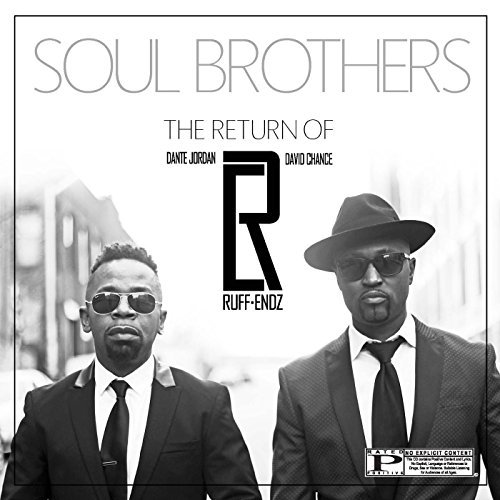 You have have not heard the name Ruff Endz in many years, but the group have just released their new album “Soul Brothers”, and you can stream it now in its entirety via Spotify.

The duo continues to retain the original lineup of David Chance and Dante Jordan, and this is their first official release since 2010. This project was released independently on all digital formats via Chance Music Group.

The group of course gained notoriety in the early part of the 2000’s, having success with their debut album “Love Crimes” and follow up “Someone to Love You” in 2002. “The Final Chapter” released in 2010, consisting of previously unreleased material.

Additionally, lead singer David Chance had gone on to release solo albums of his own during the group’s hiatus.